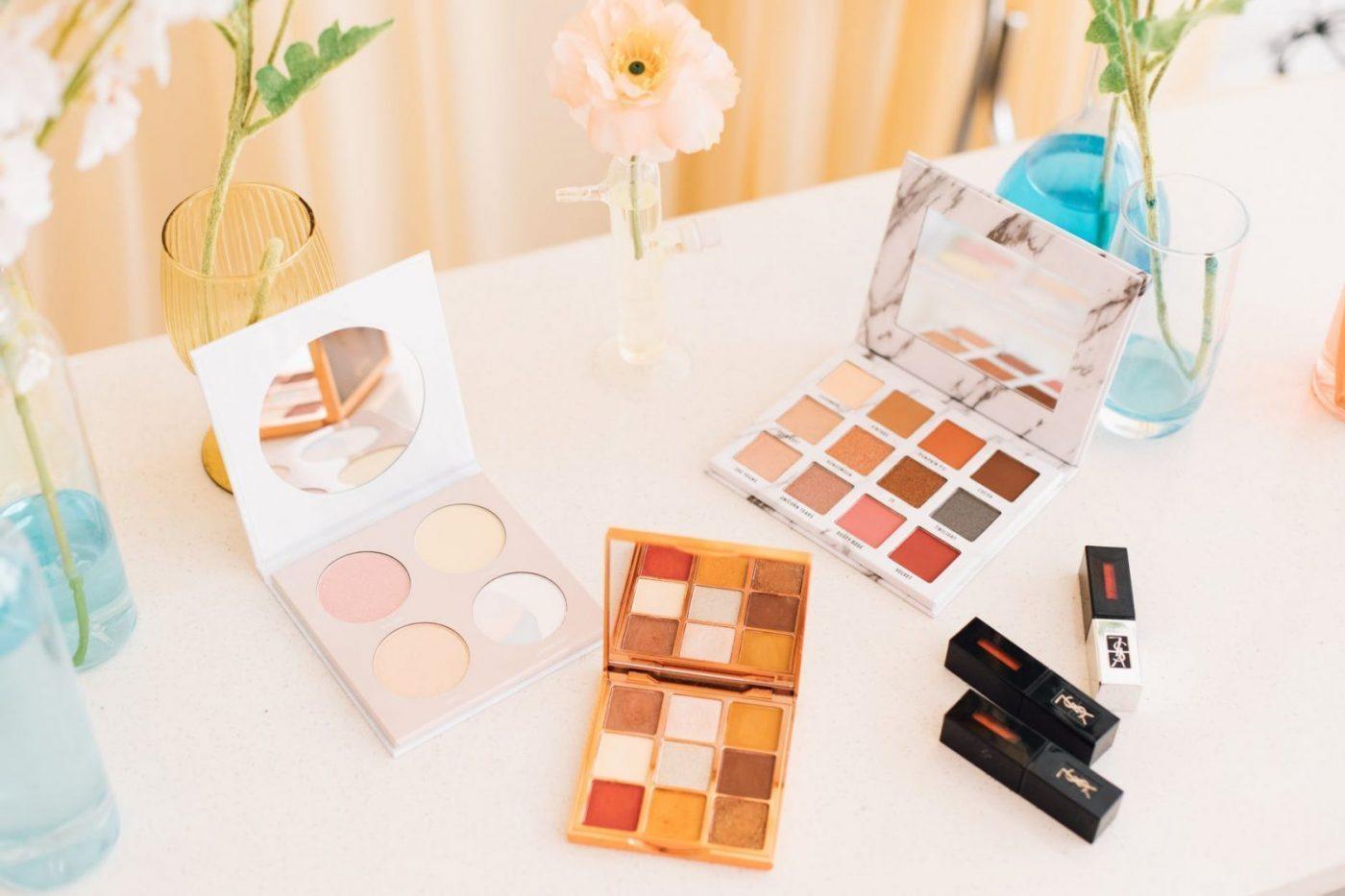 Google announced a new feature for YouTube on Tuesday that will let viewers try on makeup virtually through an augmented reality (AR) plugin. YouTube knows that beauty blogging is one of its most popular genres on the platform. The company hopes to help beauty lovers connect with products that are being featured in videos by letting them try the products on virtually. AR marketing has seen a significant rise in popularity in recent years, while technologies like VR have seen a decline.

Next time you find yourself watching a beauty tutorial on YouTube (it’s ok, they’re a guilty pleasure for us too) you may notice a new feature: try it on. A new augmented reality plugin will let users virtually try on new makeup and beauty products through a filter in their camera. Alongside being able to learn about the product, users will be able to test out the products on their own faces using a feature called “AR Beauty Try-On.”

The best part? Users will not have to stop watching the video in order to implement the feature. YouTube will be putting in a split-screen feature in the videos that have the AR Beauty Try-On tool. This will allow you to try on new makeup products while watching your favorite YouTube creator discuss its formula, pros and cons, as well as logistical information like the price and weight of the product.

Different companies and apps have popularized AR in recent years. Snapchat, for example, has implemented AR marketing to sell beauty products such as the Kylie Lip Kit, as well as market things like upcoming movies and other pop-culture phenomena. Sephora has also created its own version with the Visual Artist platform.

The Google-owned YouTube has been facing a lot of drama in recent months. The video sharing platform is currently rethinking its user policies surrounding minors on the platform. When an article went viral back in February that discussed how child predators and pedophiles were able to thrive in the platforms comment section, YouTube was forced to acknowledge that its platform had failed children creators.

YouTube has also been reforming its policies toward hate. The company made changes in recent months to make it harder for users to upload content that spreads hateful messages. It also made it harder to spread conspiracy theories that can be seen as offensive. Some of these conspiracy theories are things like accusations that tragedies such as 9/11 and Sandy Hook never happened. At first the changes simply took the videos out of the suggestions algorithm that funneled users from one video to the next. Now, YouTube has banned such content altogether.

The AR Beauty Try-On will be making its way onto YouTube channels toward the end of the summer. Right now the feature is still in its alpha testing mode, but a few brands have already signed on to partner with the new project. Among those brands are MAC Cosmetics, one of the biggest cosmetics companies in the beauty industry. Google expects other companies will sign on with the program later on.