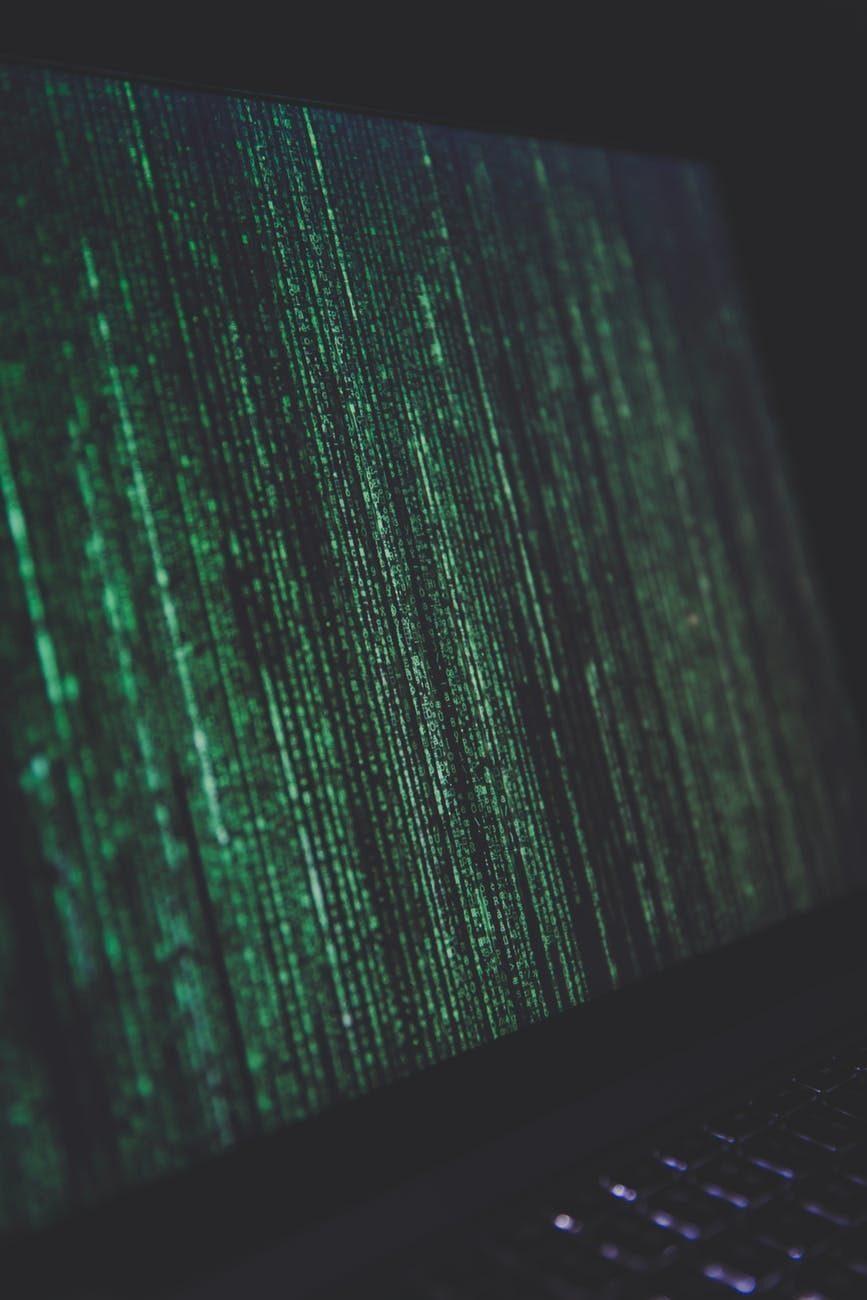 When you came up with all of your passwords you probably picked something that would be easy to remember. Most people do. However, most people are also prone to picking passwords that are far too easy to hack, according to a new survey that was conducted and released by the National Cyber Security Centre in the UK. Because security and data breaches are all too common these days, most people could do well in picking a few new passwords to use on their most personal accounts.

The survey conducted by the National Cyber Security Centre not only took a look at what the most commonly hacked passwords were, but it looked at what the most popular passwords were in general. Obviously, passwords like “123456” was the most popular. Around 23 million accounts were using that password, though the report didn’t specify what kinds of accounts they were for. Because so many sites require a combination of numbers, letters, and characters, we can only assume that those accounts don’t actually protect much sensitive information.

Other passwords on the list of most popular passwords were combinations of band names and superheroes, along with numbers. The top ten most commonly hacked passwords were things like “password,” “qwerty,” and “abc123” or some variation of those words and easily guessed numbers. Animals, common phrases, and other common names were also among the top passwords that were most commonly hacked. As you can guess, it’s probably not a good idea to use your own name as a password on important websites that store sensitive data.

Websites like Facebook are no stranger to the threat of password hacking and improper data use. While many aspects of social media sites like Facebook don’t need to have accounts breached in order to expose personal data, it’s still a major risk. Things like the massive Equifax breach, which compromised personal credit information on millions of Americans just a couple of years ago, are a good example of how password security is paramount to protecting all types of information.

If you’re one of the tens of millions of people that have been using extremely easy to guess passwords on your internet accounts in the past, now is a good time to change those. The National Cyber Security Centre provided recommendations on new password advice as well. When choosing a new password, you don’t want to be predictable. Your dog may be cute, but using its name as your password isn’t the best idea you’ve had before (this is me roasting myself).

When choosing a new password, go with something unpredictable. Choose a combination of letters and numbers that would be hard to guess. For example, using your mailbox number, combined with your mothers maiden name, and an exclamation point is a sure fire way to keep anyone from being able to access your information. Sure, all of that information can be found easily, but what are the odds that someone would be able to guess those three elements of your life before getting locked out of your account?

Finally, don’t use the same password for everything! I personally have a handful of passwords that I interchange regularly while signing up for new accounts. I love online shopping, so this is frequent—gotta get the intro discount! So good luck getting my credit card information, suckers! Happy passwording!

Published in Cyberspace and Technology, E-commerce and Tech