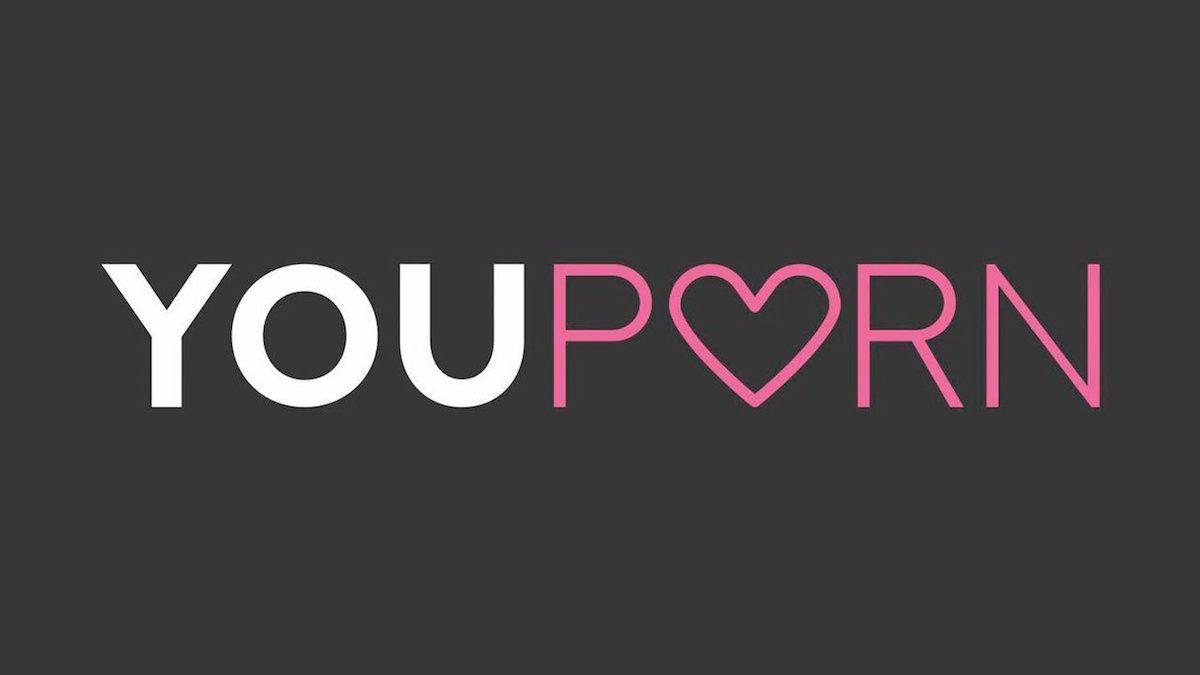 The world-famous film festival akin to the U.S.-based Sundance Film Festival has not faced a cancellation or postponement once since it began in 1946. Much like other events around the world, the postponement of Cannes Film Festival represents a major blow to the entertainment industry—right down to the loss in revenue that local businesses will face in not having the added revenue stream from the annual event coming in.

“We have been closely following the discussion about this year’s Cannes International Film Festival, and knowing the decision to postpone this year’s was a difficult one, we wanted to offer an alternative that will guarantee an impactful debut for selected films,” reads the opening of the letter that was sent earlier this week to the President of the festival by Charlie Hughes. 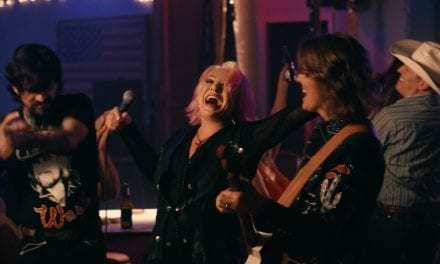 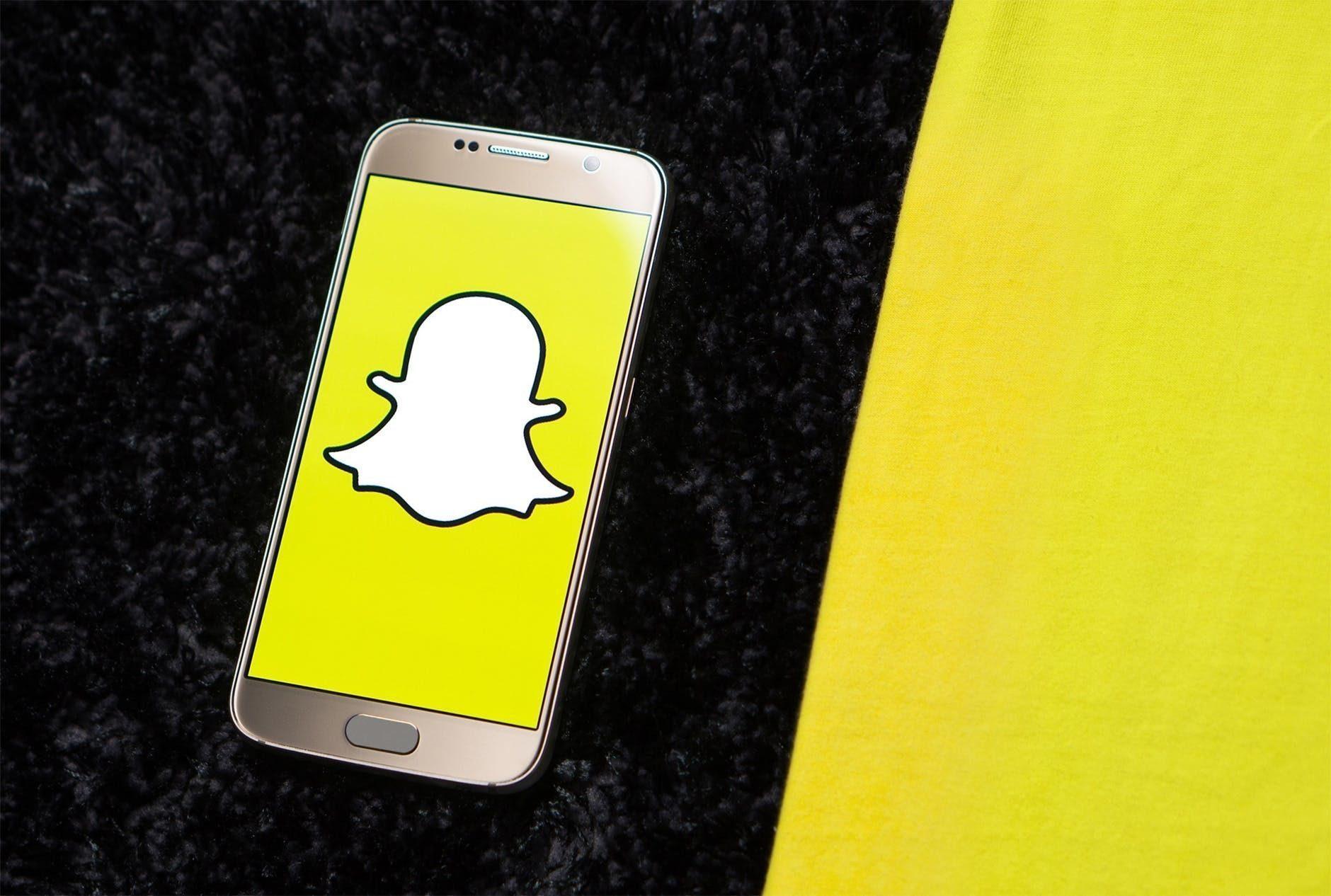 ‘Mission: Impossible 7’ Halts Filming in Italy Due to Coronavirus 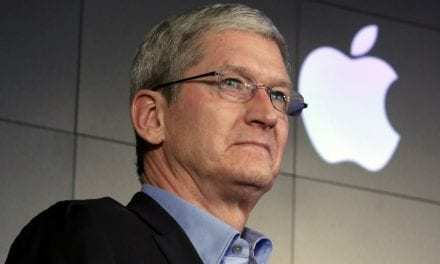