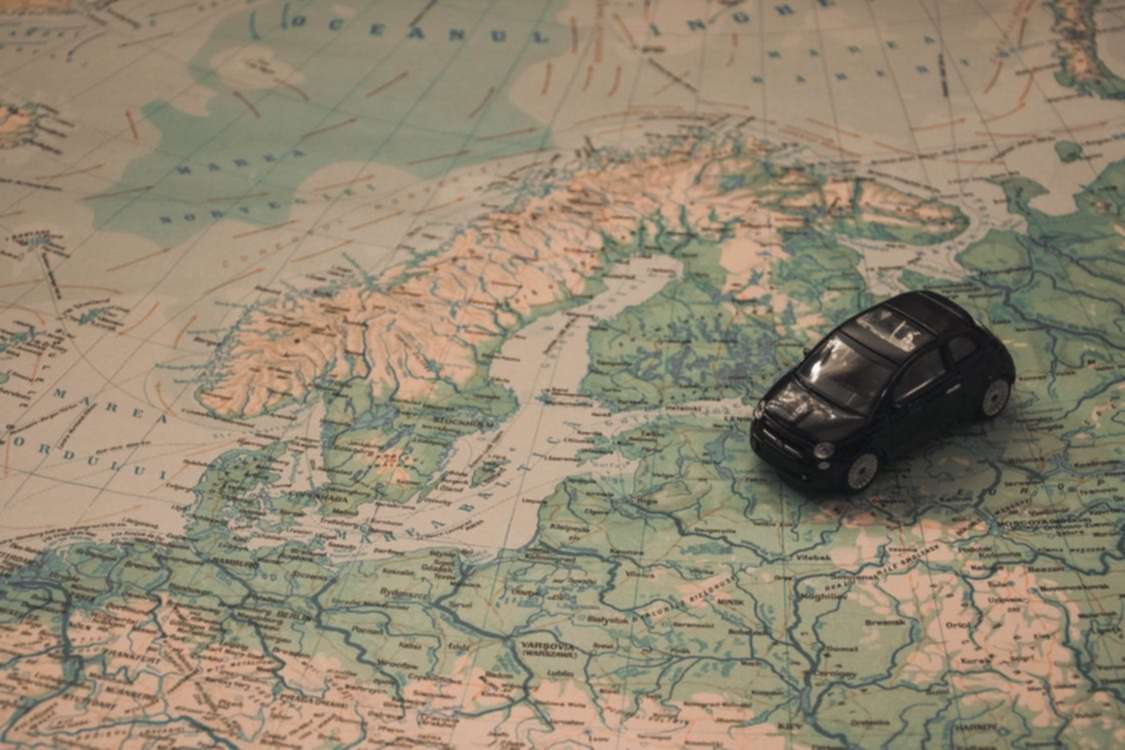 Lots of changes are coming to Europe in the near future. The Union announced today that U.S. citizens and citizens from other visa free countries will need a visa to travel to certain parts of Europe starting in 2021. The Union released information in 2018 that suggested the development of further security screenings at border control. The European Union called the new organization the European Travel Information and Authorisation System. If that seems like a mouthful, the bureaucratic organization is also operating under the acronym ETIAS.

Right now, most of Europe complies with something called the Schengen Agreement, which allows people to travel freely across borders throughout Europe without having to travel through a Customs & Immigration checkpoint. The Schengen Area comprises 26 European countries that have largely eradicated the use of border patrol for travel in between the area. Travelers coming from outside of the area still have to show their documentation, of course, but the area allowed for greater integration of a centralized economy within the European Union. Countries like France, Germany, Italy, Spain, Greece, and Belgium are among the 26 countries.

Changing the regulations involved with the Schengen Area would mean that traveling in between European countries wouldn’t be as easy as it is right now. The United Kingdom was the first to initiate changes to the way people travel in between countries in Europe when it voted to leave the European Union altogether. Though travelers could not freely go in between European borders and the UK before, the group of countries will now be entirely separate from the Union—if they can figure out how it will be done, that is.

Travelers coming from previously visa-free countries will have to register in order to enter the borders. This means that travelers holding a U.S. passport will have to register their information with the European Union prior to their arrival. As of now, travelers can simply fill out entry paperwork and stay in the European Union visa-free for up to 90 days. The new laws will require travelers to spend a couple of dollars (as much as $8) in order to register with the ETIAS before their arrival. The database will register travelers in a couple of minutes.

Once you’ve registered with the ETIAS you won’t have to do so again for three years. The European Commission says that it shouldn’t take travelers more than a couple of minutes to finish registering, as most are approved in an instant.