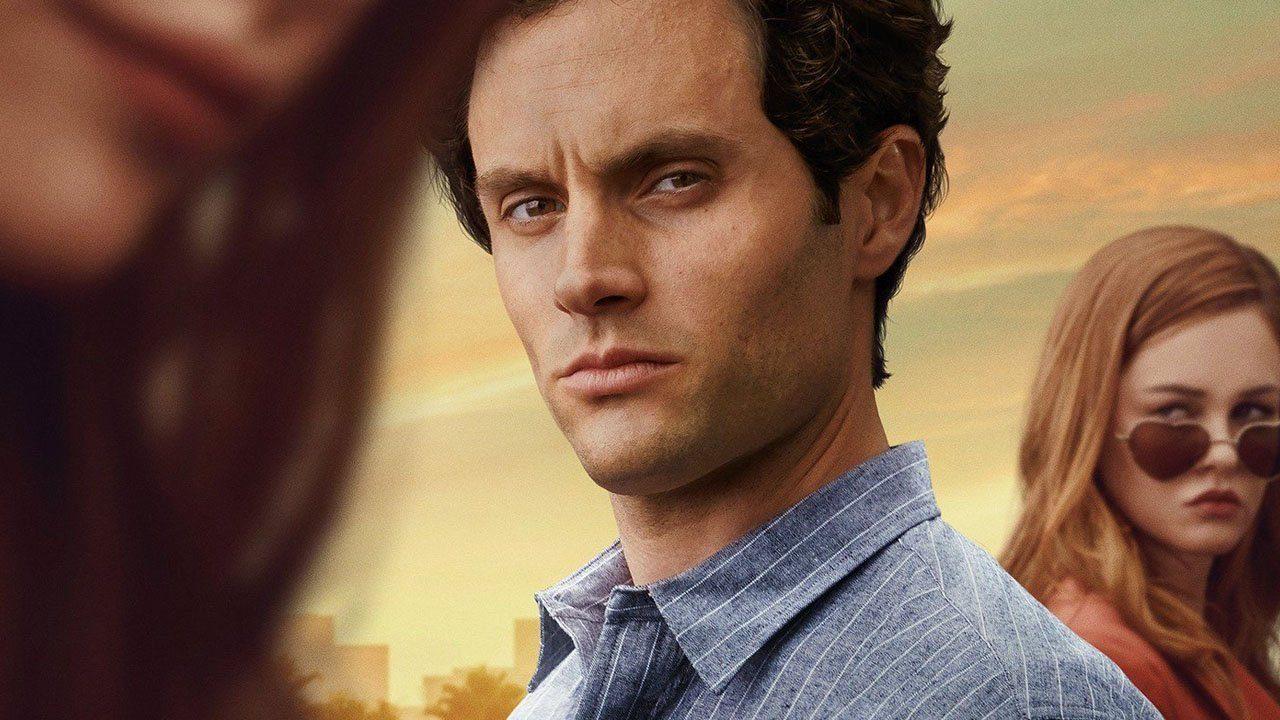 ‘You’ Picked Up For a Third Season at Netflix

Netflix quickly ordered a third season for its show, You, and it does not come as a surprise to anyone.

The renewal comes only three weeks after the premiere of You‘s second season, which began streaming on December 26. Executive producer Sera Gamble also teased a third season of the show.

You‘s first season originally aired on Lifetime before moving to Netflix. While airing on Lifetime, the streaming giant obtained the international streaming rights for the show; fans, both old and new, raved over the show. Although Lifetime renewed it for a second season, the network’s limited audience caused limited, low ratings.

Shortly after, Netflix picked up the show. After it premiered, it was on pace to be watched by 40 million member households in its first four weeks on the service.

The show comes from the minds of co-creators Gamble and Greg Berlanti. It is an adaptation of author Caroline Kepnes’ books, You and Hidden Bodies. Penn Badgley and Victoria Pedretti will return to reprise their roles as main characters, Joe and Love.

Entertainment Weekly reported that Kepnes is in the midst of writing book three, but there is no knowledge of how much the show will use it in its storyline.

Season three will begin streaming on Netflix sometime in 2021.

Published in Entertainment, Netflix and News