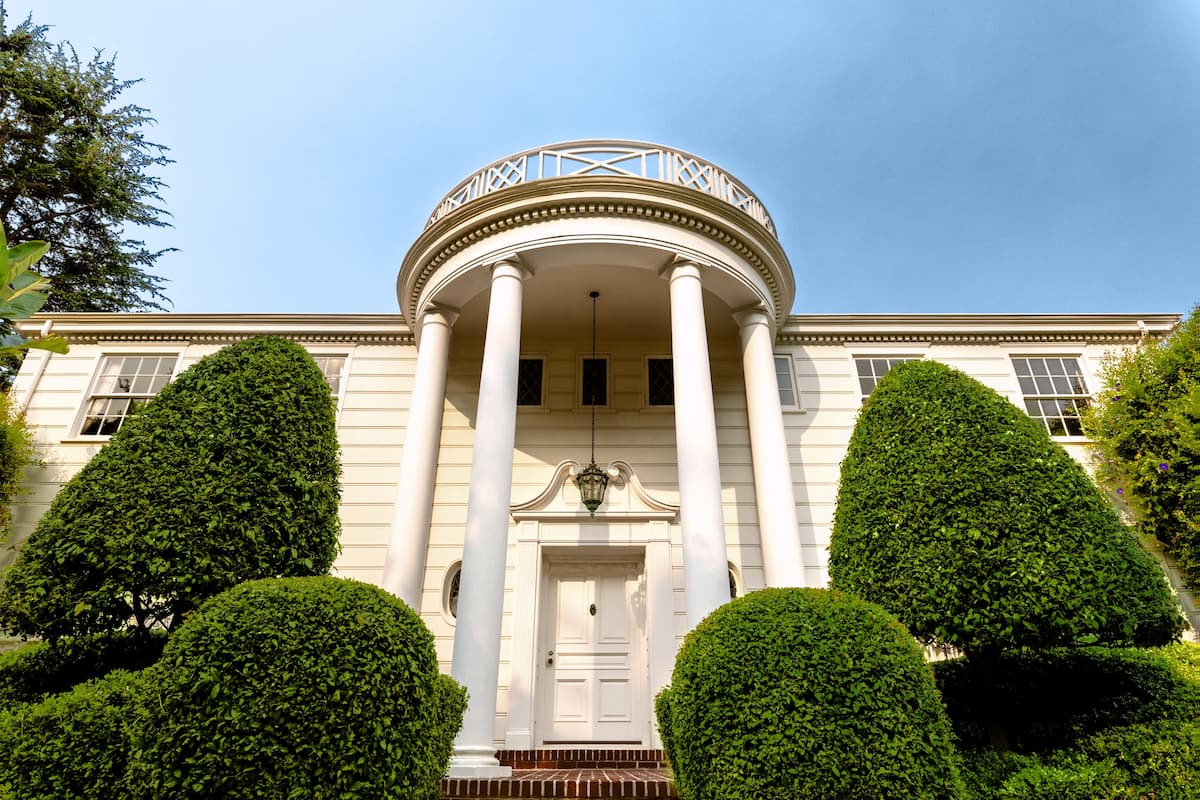 Fresh Prince of Bel-Air’s fans now has a dream that can come true. The mansion from the iconic television show, which helped make Will Smith a star, is now available to rent on Airbnb. The house is located in Brentwood, California, and is currently available to rent for anyone living in Los Angeles. For a select few days, fans can live the Fresh Prince of Bel-Air life.

The house itself is iconic. Smith is working with the homeowners to turn the show’s house into what’s likely to become an Airbnb hotspot if possible. Amazingly, one bedroom in the house only costs $30 a night. Less amazing, however, is the house is only available for five days: October 2nd, 5th, 8th, 11th, and 14th. Booking is available starting September 29th. Best of luck to the Fresh Prince of Bel-Air fans hoping to book a nearly impossible stay.

Sadly, Will Smith will not be present to show guests around the house and hangout and chat. Smith’s music collaborator, DJ Jazzy Jeff, however, will be virtually present, as well a virtual concierge. When a guest enters the home, they’ll get a virtual tour, but once they acquire the keys, the house is theirs for the night. Here are some other perks from the listing:

– Lacing up a fresh pair of Jordans before shooting some b-ball in the bedroom (you read that right—IN the bedroom).

– Donning a fly look from my closet, from argyle prepster to all-star athlete —from experience: both at the same time turns heads!

– Soaking up the sun poolside on luxe lounge chairs.

Note: while you will not have access to a kitchen; all meals will be provided and served on silver platters, of course.

Any travelers from outside of the city can’t stay at the mansion, due to COVID-19. According to the Airbnb listing, only Los Angeles County residents are permitted to live like the Fresh Prince of Bel-Air for a night. The hosts, including Smith, are “committed to cleaning prior to your arrival in accordance with Airbnb’s Enhanced Cleaning Protocol, which is informed by guidelines from the U.S. Centers for Disease Control and Prevention (CDC).”

A Message From the Prince

Smith and Airbnb are teaming up for a good cause, which is the real reasoning behind the listing. Airbnb will make a donation to an organization in Smith’s hometown, the Boys & Girls Club of Philadelphia, “a program that supports youth, including those in greatest need, by offering development and skill-building programs, recreational activities and empowerment tools.” On Instagram, Smith celebrated the listing and looked back at the past following the cool news. “Some may say I’ve done it all, but I’ve never opened the doors to a wing of the iconic mansion that helped launch my career,” Smith wrote. “It holds a lot of special memories for me and my friends, and I hope you’ll leave with memories (and a dope handshake!) to last you well beyond your stay.”

The Fresh Prince of Bel-Air Reboot

Smith is an actor who continues to keep some of his ‘90s brands alive, such as the Bad Boys franchise and now, The Fresh Prince of Bel-Air. The actor is producing a new reboot of his hit television series. Smith has been working on rebooting the show with producer and musical genius Quincy Jones for the last year. The show got started after director Morgan Cooper made a viral Fresh Prince teaser, which depicted the iconic show as a more serious drama. The trailer caught Smith’s attention. Cooper is co-writing, executive producing, and directing the reboot, which will be a more modern drama but still maintain the original’s sense of humor. Here’s the trailer that helped kick off the Fresh Prince of Bel-Air reboot: