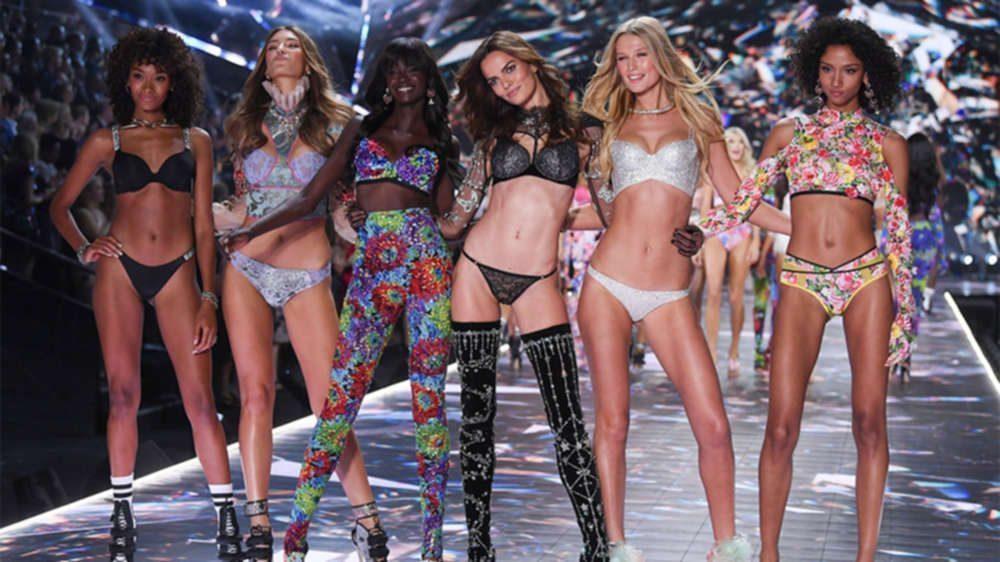 The rest of the commercial lingerie industry has been working hard to represent the diverse demographic it attracts, so why hasn’t the Victoria’s Secret Fashion Show followed suit?

Over the last couple of decades the Victoria’s Secret Fashion Show has become a cultural staple as the early holiday season approaches. Just as the 25 Days of Christmas is to the family channel, the annual pilgrimage that supermodels make down a runway in bedazzled underwear is to the fashion industry. The annual event brings in millions of viewers when it’s released each November. The event is an hour long and supplies entertainment from some of the top pop performers of the year such as Maroon 5 and Ariana Grande.

This year, though, viewers were wondering why there was an obvious lack of racial and gender diversity on the runway. In an interview with Vogue, Victoria’s Secret’s chief marketing executive Ed Razek talked about why the company has decided against diversifying the lineup of models on its runway. “It’s like, why doesn’t your show do this? Shouldn’t you have transsexuals in the show? No. No, I don’t think we should. Well, why not? Because the show is a fantasy. It’s a 42-minute entertainment special,” Razek said to Vogue. How uncomfortable.

He also discussed the idea of including larger sizes on the runway and in the stores. That response, too, was pretty cringe worthy. “We attempted to do a television special for plus-sizes [in 2000]. No one had any interest in it, still don’t,” he said earlier in the interview. Just before that, though, he went on about all of the philanthropic endeavors that the company ventures into. “I don’t want to be defensive about it, but we don’t tell the story of the Victoria’s Secret brand or the good it does, but if you’d like to hear it, I’ll tell you,” he said. How humble.

Victoria’s Secret has recently released a statement in response to the (understandable) criticism that Razek’s comments have received. If you’re interested in the sad attempt at an apology that the company released, here it is:

Anyway, Rihanna recently released her own line of comfortable, affordable lingerie. The runway show for the Savage X Fenty line that was released this fall included a diverse cast, including one pregnant model. I was pretty sold at the idea of a company that makes products for women made by a woman, but the price, quality and representation is what put me over the edge. Savage X Fenty is available now online and in select boutique stores around the US.