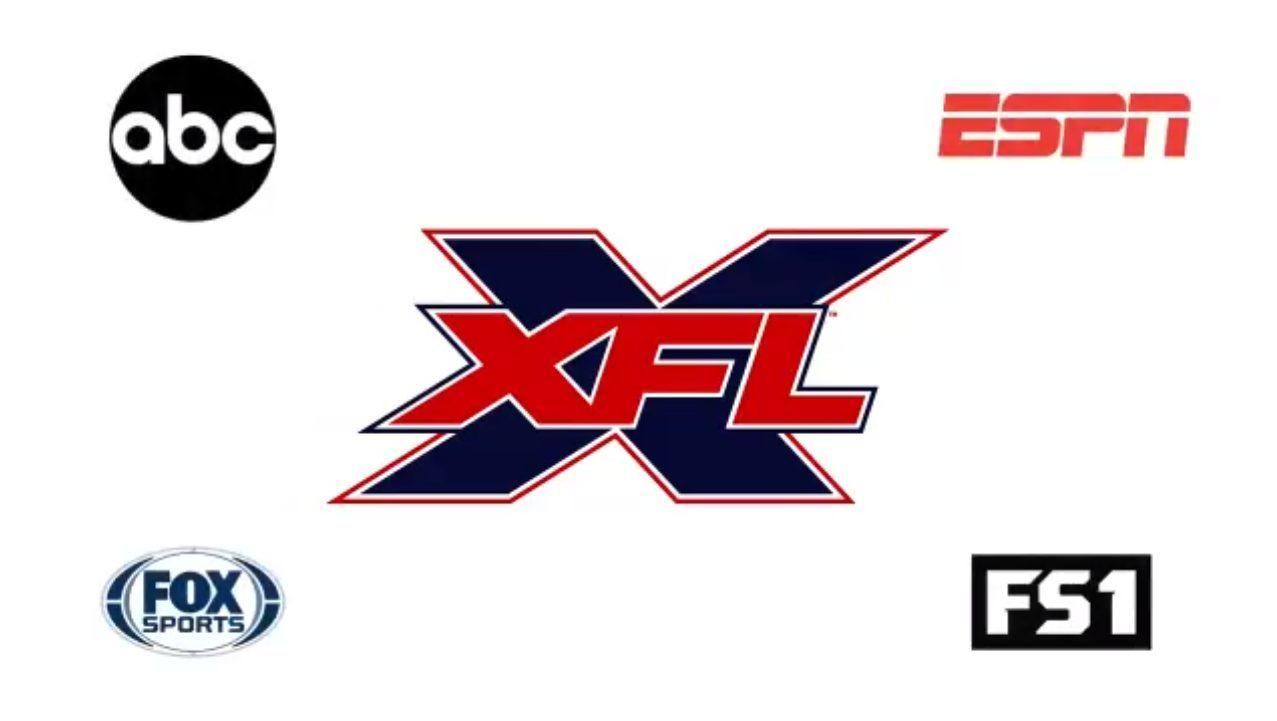 The XFL doesn’t officially kick off until 2020, although they’re putting in the “off-season” effort to gain major traction. 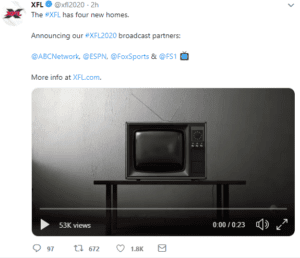 “We are thrilled to partner with ESPN and FOX Sports, two innovative media companies with extensive experience in world-class football production that will undoubtedly help us re-imagine football.” -Vince McMahon, XFL Founder & Chairman 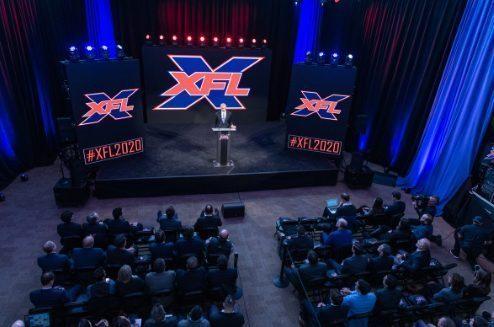 What is the XFL?

The professional football league was first established in 2001, the league was a joint venture between the World Wrestling Federation (WWE) and NBC.

The XFL was promoted as having fewer rules which would cause rougher play, originally with eight teams in two divisions.

The XFL featured sports elements that also included professional wrestling, suggestively-dressed cheerleaders, and WWF personalities for on-air commentary. The league would also use telecasts to feature extensive on-player microphones to provide added perspectives throughout the games.

The first game brought much higher viewership than NBC has projected, although the ratings quickly dropped. A negative reputation was built due to the connection between professional wrestling, the overall quality of play, and the unique presentation of the game.

NBC and the WWF both lost $35 million on their $100 million investment in the leagues inaugural season.  NBC pulled out of its broadcast contract after the initial season because of poor viewership.

The Los Angeles Xtreme would be the first and only champions, and McMahon conceded that the league as a “colossal failure.”

Whether the league will be able to survive is anyone’s guess at this point. The direction the XFL will take this go around will be much different as they look to return to football’s roots, when the game was easy to follow and easier to play.

Although this sounds good, a very similar approach was taken to The Alliance of American Football which was forced to close earlier this year due to bankruptcy.  This was a league that looked to have hope as they were partnered with the NFL as a “farm league.”

Unfortunately, history shows that the chance of this league surviving is very minimal. There is a long list of failed leagues, and chances are that this will join them.

The season will start on February 8, just six days following Super Bowl LIV, this will be held at Hard Rock Stadium. 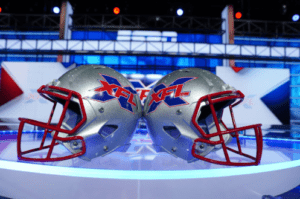 Two games will be broadcast live first on ABC with a night cap on Fox. ESPN, ESPN2 and FS1 will also be providing coverage throughout the season.

The XFL championship is scheduled for April 26 and is set to be aired on ESPN.