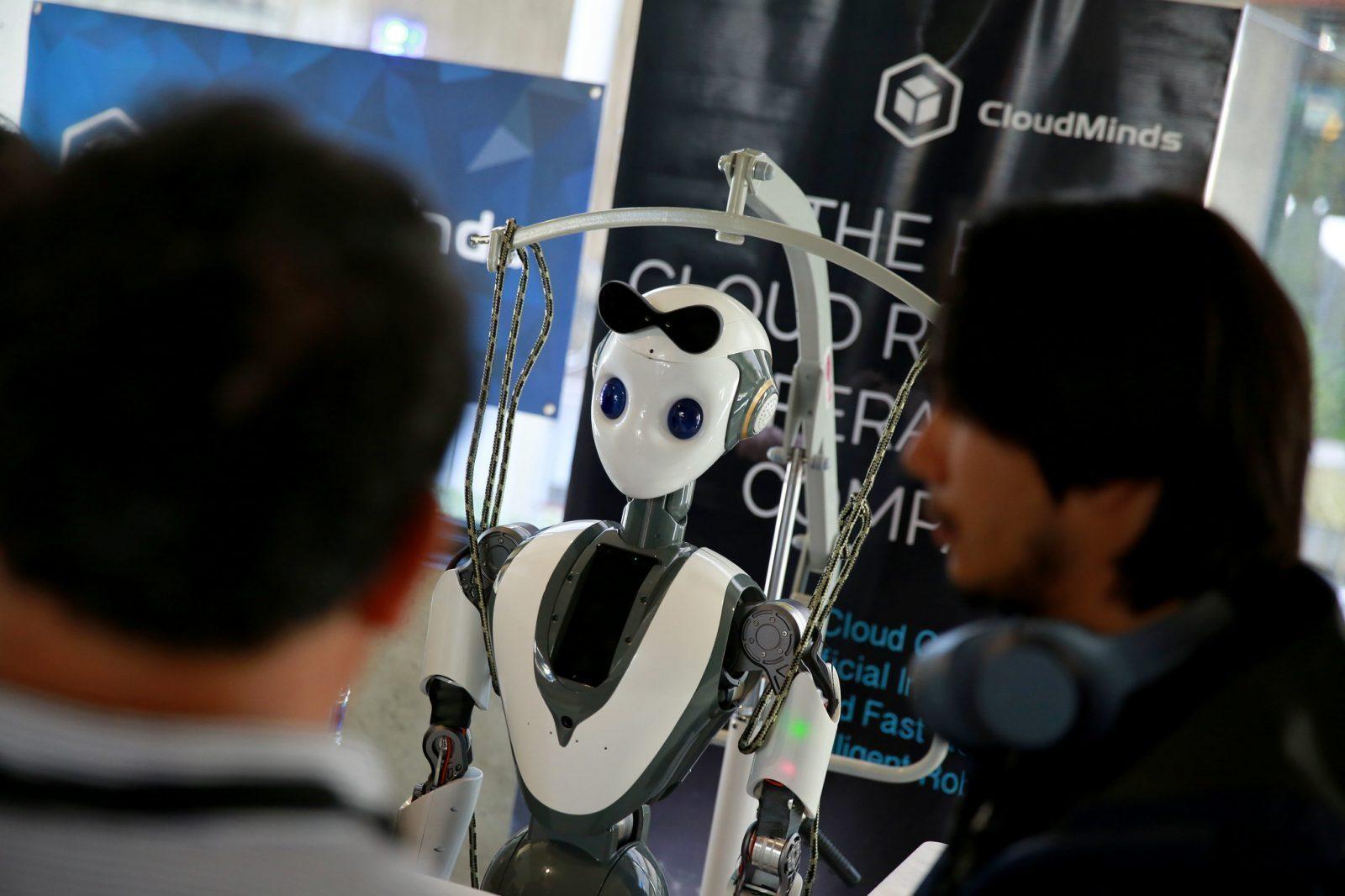 In response to the rapid Coronavirus outbreak, CloudMinds donated 5G Cloud robots to Wuhan, China, to assist medics exposed to the virus, encouraging the concept of a robot-run hospital. Earlier today, the virus was officially declared a pandemic by the World Health Organization. As numbers continue to surge, we are faced with a troubling question: are we doing enough?

Throughout all of the combative efforts in relating what it is we’re dealing with, as of earlier today, Coronavirus is now being treated as a pandemic. After surpassing 120,000 cases worldwide, the World Health Organization spoke earlier today on the outbreak, strongly urging that we shift our focus in how we’re handling this situation—as WHO Director-General Tedros Adhanom Ghebreyesus expressed deep concern over “the alarming levels of inaction,” we should be less focused on containing the virus and more on preparing for the inevitable.

In the U.S. alone, coronavirus has been responsible for 30 deaths. Globally, it’s taken over 4,500 lives. We’ve seen the numbers double over night. The U.S. market has taken a massive beating; prominent events like SXSW, Coachella, sports tournaments and even a conference on Coronavirus are seeing cancellations due to this outbreak. We’re hearing of quarantines, schools shutting down, universities and jobs requesting their workers and students to study and work from home. Earlier today, New York state has seen 39 new cases alone; San Francisco announced a cap on gatherings for at least the next two weeks, declaring that events with over 1,000 people will be prohibited from taking place; and with over 273 cases and 24 coronavirus-related deaths in Washington state, governor Jay Inslee has taken similar action, setting the cap at 250 people. A U.S. congresswoman even urged that the Capitol should consider a temporary shutdown.

As we’ve seen this outbreak hit nearly every aspect of our lives, we’ve entirely altered the ways we interact with the world; and while washing our hands and avoiding big crowds may be smart, are these steps significant enough to regulate this pandemic? In Wuhan, China, where the virus was first identified, it’s province, Hubei, has seen over 3,000 medics become infected while treating patients. Their response to this devastatingly high number was to implement a hospital ward staffed entirely by robots, putting an end to the rapid spread of the virus for its most vulnerable and exposed people: medical staff.

This past Saturday, the Wuchang field hospital’s robot-run hospital program went into effect. 5G-powered robots are instructed to take patients’ temperatures, deliver food and water to patients, and even allow doctors to read patient vitals without having to be in the same room, which is immense in reducing exposure to the virus. The robots, donated by an A.I. tech company, CloudMinds, will also be utilized for assisting in sanitizing the hospital and disposing of medical waste. With the start of this program, nearly 200 patients showing early signs of the virus were taken into the ward for examination and quarantine; allowing for patients to catch the infection early, receive any medical treatment they may need and stop it from spreading to others. This is a brilliant effort in assisting those we rely on so greatly during these medical crises—and keeping them safe.