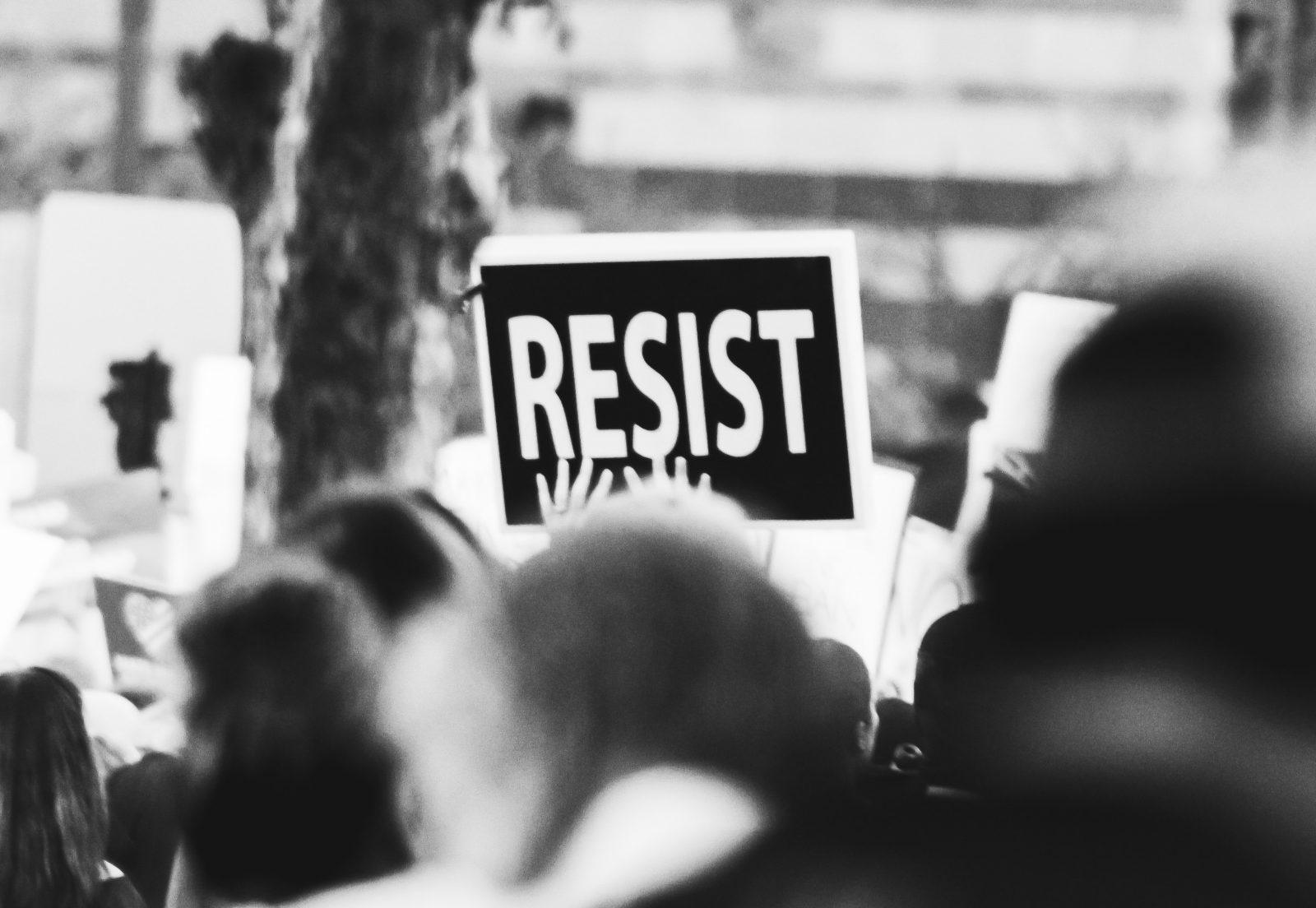 Today, workers at Whole Foods joined Amazon and Instacart in protesting their company’s handling of the COVID-19 coronavirus crisis. The employee protests are aimed to get their respective companies to offer better workers better conditions and compensation during the crisis. The Amazon owned grocery store joined efforts with a planned “sick out”. There have already been some repercussions for employees involved in the strike, an unfortunate reality that further highlights the divide between America’s socioeconomic classes

An Amazon warehouse in Staten Island, NY, saw its employees start a coordinated strike during their lunch break on Monday, March 30. The workers congregated outside the fulfillment center and engaged in a call-and-response chant of “how many cases we got? Ten!”

One employee of the center was quoted in a written statement by advocacy group Athena as saying, “We are working long, crowded shifts in the epicenter of a global pandemic, and Amazon has failed to provide us with the most basic safeguards to protect us, our families, and the public’s health … “We are walking out to protest the impossible choice of coming to work at a toxic workplace and possibly spreading the virus or going unpaid during an economic crisis.”

The employee who lead the walkout, Christian Smalls, has since been fired by Amazon. An Amazon spokesperson said that Smalls had been fired for violating social distancing guidelines by reporting to work on Monday. Smalls maintains that he organized the walk out because management refused to listen to his pleas to close down the fulfillment center for two weeks after a worker tested positive for the virus. New York’s attorney general, Leticia James, has described Small’s termination as “disgraceful” and is considering investigating the incident.

These conflicting accounts raise suspicion as to the true reason Smalls was fired and adds further credence to Rep. Alexandra Ocasio-Cortez’s statement that “There’s absolutely racial and class inequities baked into this crisis … If you are able to stay home, you are a privileged person in this moment and in this crisis.”

Small’s case is not the only one of differing statements between Amazon’s workers and spokespeople. In an impassioned speech outside of the fulfillment center during Monday’s walk out, and employee wearing a scarf over their face explained “They don’t provide us with masks. They say they do, they don’t! … They’re sugarcoating everything, they’re downplaying everything.”

150,000 Instacart employees decided to initiate a strike on Monday as well. The grocery delivery service came out ahead of the strike by announcing that they would be distributing health and safety supplies to their workers as well as developing new tipping settings in an attempt to increase the amount their shoppers take home in tips.

In a press release, Instacart said, “We’ve been evaluating the COVID-19 crisis minute-by-minute to provide real-time support for Instacart shoppers and customers throughout North America.” The company’s efforts did not address the additional $5 an hour workers wanted for hazard pay, and Monday saw approximately 75% of the company’s work force initiate a nationwide strike.

Joining the fight for better safety measures and compensation, Whole Foods employees are set to stage a “sick-out” strike today, Tuesday March 31st. This is set to take place in conjunction with a planned sick-out by employees of Whole Foods’ parent company, Amazon.

Strikes Garnering Support for Worker’s Rights but Will They Help?

Rep. Ocasio-Cortez of the heavily affected New York City is not the only voicing support for the striking workers. The protests by Amazon, Instacart and Whole Foods employees has garnered support from the United Food and Commercial Workers (UFCW) International Union. UFCW International President, Marc Perrone, praised the striking efforts in a statement, “Amazon, Instacart and Whole Foods workers are sending a powerful message that it’s time to stop putting corporate profits ahead of the health and safety of the men and women who are critical to our food supply, and are on the frontlines of the coronavirus outbreak.”

We will see if the protests will help get the workers the safety measures and compensation they seek. Instacart has made clear that the strike they experienced did not affect their bottom line, with an increase in shoppers working for the app and a record setting number of groceries sold. Amazon has said that they are increasing pay temporarily to $17 an hour while also saying that they will continue to hire new workers to help during the crisis.

One thing is certain, with the amount of people laid off from their service industry jobs, companies like Amazon will have no problem replacing workers that they fire. The sheer number of out of work individuals willing to risk working in one of the — at least — 17 fulfillment centers that have had workers test positive for COVID-19 may end up pulling the wind out of the sails of the strikes. At the very least, strikers can be proud that they have brought this issue to the nation’s attention.