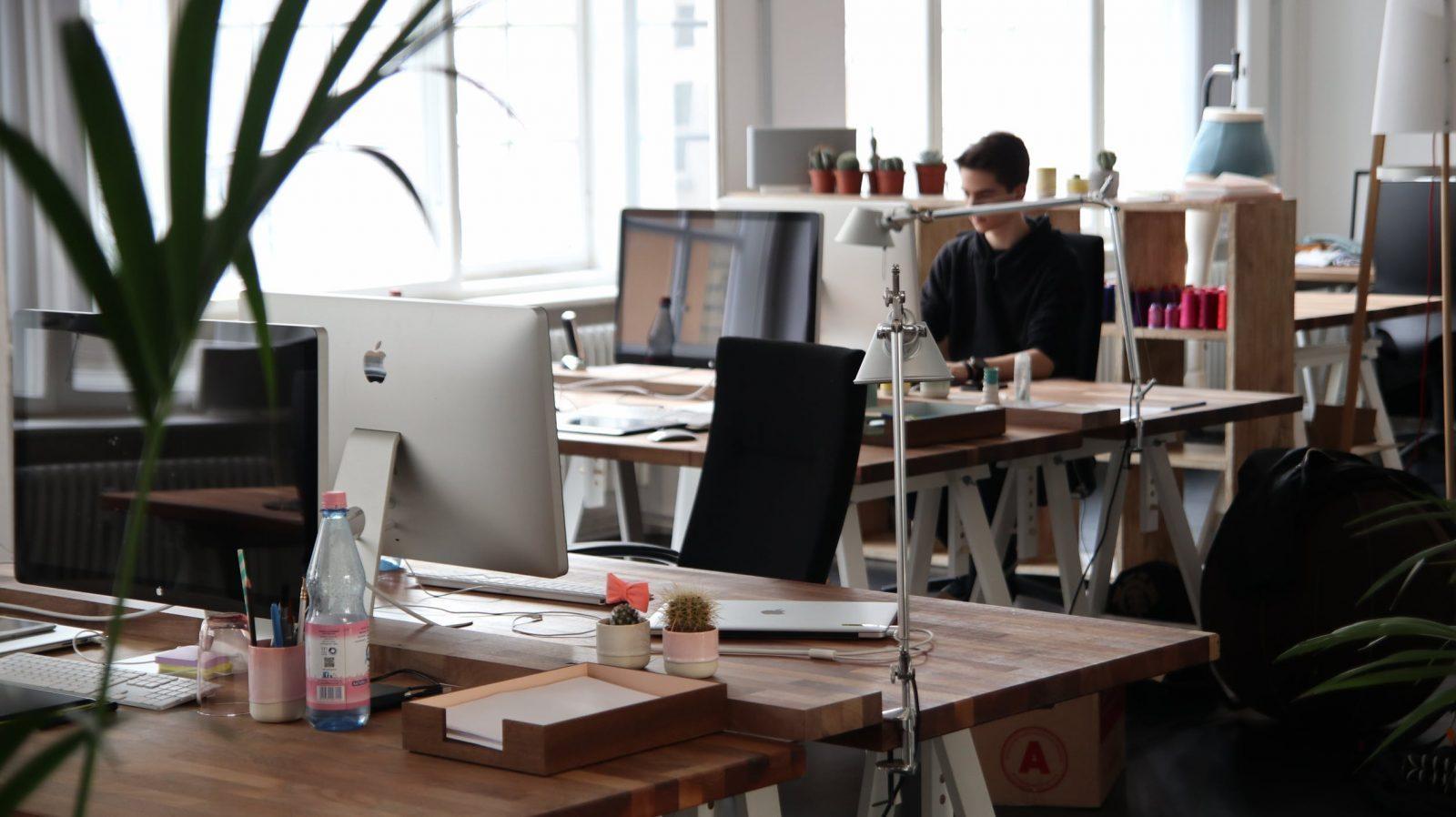 Working in the COVID-19 Era While Immunocompromised. A Horror Story.

The last time I went to work was last Friday. I had been waffling between braving the proverbial germ storm or asking for an unpaid leave of absence because I wasn’t given the option to work from home yet. Currently I still live with my mother and we’re both immunocompromised.

I walked into work as a bundle of nerves, observing that signs had been posted on every other computer saying, “Social Distance. Please do not use this desk.” I made my way to the cubicle I normally sat at (our office has so many employees we don’t have assigned desks but typically everyone unofficially claims a spot.) The man across from me was wearing a mask and coughing profusely. I’d never made a decision so quickly.

Thankfully an HR rep happened to be in the room at the same time I made my way over to appeal for unpaid leave. I’d much rather get paid or have a work from home option but my job was offering neither so I felt like I had no other option. However, I’d never forgive myself if I brought the virus home from work and gave it to my mother. No job was worth risking her life.

Success! My manager and HR approved my unpaid leave, effective immediately. I head home, slightly poorer but feeling relieved. Thirty minutes later I scroll through Facebook when I see my coworkers cheerfully posting about how work was finally allowing us possible work from home options or paid leave.

I never thought I had a skill for terrible timing and yet here I was. I called my manager immediately and respectfully requested the paid leave option. “It’s not a problem. Your approved leave will go through all your paid time off so it’ll run through that first.” I breathed a sigh of relief.
She called back an hour later.

“I’m sorry. Your leave is technically not COVID-19 related so you won’t be paid.” I had spent the whole morning explaining that my mother and I were extremely immunocompromised. I had even offered to give them a letter from my doctor but they insisted that wasn’t necessary. Realizing that the manager could do nothing more for me, I thanked her for the heads up and hung up determined to contact my supervisor. My coworker had done that and gotten paid leave approved.

My supervisor was also away on leave. I called another supervisor who I’d worked under for a few months. No call back. I called my coworkers supervisor and emailed him, hoping he’d read my plight and try to help.
Nothing. I found the Vice President’s number. He worked in the office and last time he spoke to us he said we could always come to him if there was an issue. Nothing.

I get it. They have to deal with a bombardment of employees asking for the same thing. I’m no special snowflake. But I want to get paid. My older coworker got approved to work from home but even she had to break her quarantine just to get that granted. I haven’t gone back to the office. My leave ends this Saturday. It’s either go back to the office, risk getting denied again, or not show up and get fired.

I realize my job isn’t nearly as hazardous as it would be working at a hospital or a grocery store, and yet I’m still scared. I’m selfish. I don’t want to get sick. I don’t want to get my mother sick. Right now my job is still offering work from home options, but you have to get approved to do so and not everyone qualifies.

“Even if the city was ordered to shut down we’d get special permission to remain open,” my manager said, after emphasizing the “strong social distancing” measures they were implementing (the last time I saw the communal tub of Clorox wipes, it was open and had a sign imploring employees to use them sparingly at the desks we share with others). It’s not like this is a small business. This is a billion dollar company that could easily take care of its employees. Why not set the standard for other companies to follow?

I still haven’t gone back. I keep applying for other jobs, hoping I’ll get an email in my inbox asking for a interview like a princess trapped in a tower.
What would you do?

The actual writers’ name has been protected for anonymity.