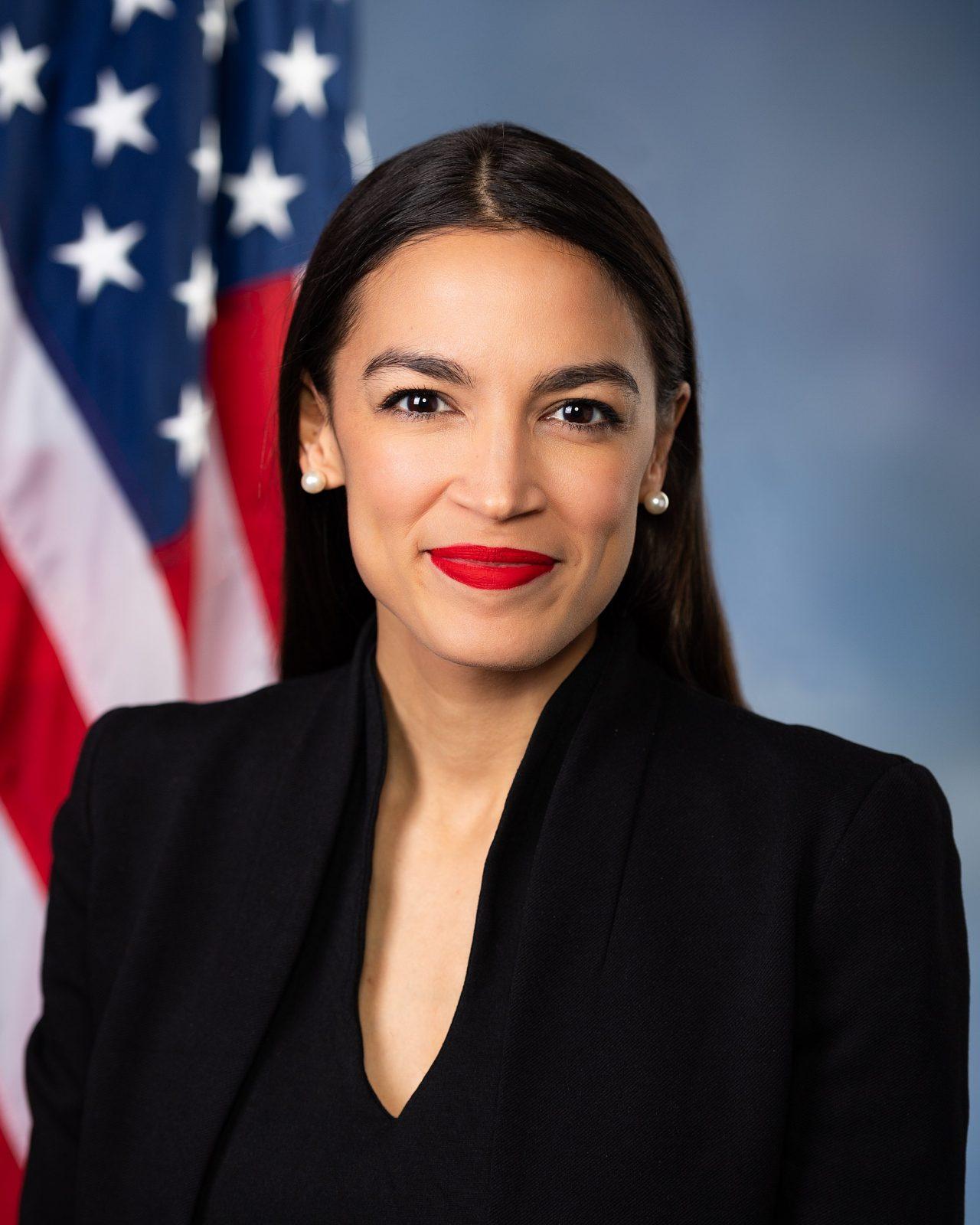 This week, Rep. Ted Yoho (R-Fla.) called Rep. Alexandria Ocasio-Cortez (D-N.Y.) a f*cking b*tch on the steps of the Capitol. The incident sparked social media outrage and prompted women to share their own experiences with the phrase on Twitter. The results are sometimes hilarious, sometimes sad, and a remarkable statement on what women go through these days.

Things started out kind of funny. One woman told a tale of being called a f*cking b*tch for throwing up while a man was catcalling her. You can’t plan that kind of timing.

However, it got a little darker from there. One of the most common responses women cited for being called a f*cking b*itch by men was not responding to street harassment. Another was asking creepy guys to leave friends alone at bars.

An alarming amount of women had the phrase hurled at them for not smiling on command. There were also some just disheartening coronavirus related stories. Women shared about men calling them f*cking b*tches when they asked men to stay 6ft away or put on a mask.

The last time a man called me a f*cking b*tch was last week. My ex-boyfriend referred to me as such, in the parking lot of my work, in front of several of my close friends, because I blocked him on Facebook. We broke up years ago, and after years of manipulation and insults, I decided to cease all contact. This is not the first or even hundredth, or I am certain the last time, I will be called such a phrase.

You may notice that most of these stories, mine included, are geared around standing up to or saying no to men. Ocasio-Cortez is known for standing up and speaking her mind. She is strong-willed and unafraid to speak her mind to her fellow Congresspeople. She is outspoken in regard to her beliefs and policies.

The idea that outspoken and strong-willed women are f*cking b*tches is deeply rooted in sexism. Words are just words until they are not. This kind of disdain for women — especially in the most powerful echelons of society— leads to actions and policies that are directly harmful to women and their autonomy. If our leaders are running around calling their colleagues f*cking b*tches, can we really trust them? What kind of prejudice are they writing into their policies? What beliefs dictate their actions?