Why Women’s Red Carpet Fashion is Essential at the Oscars 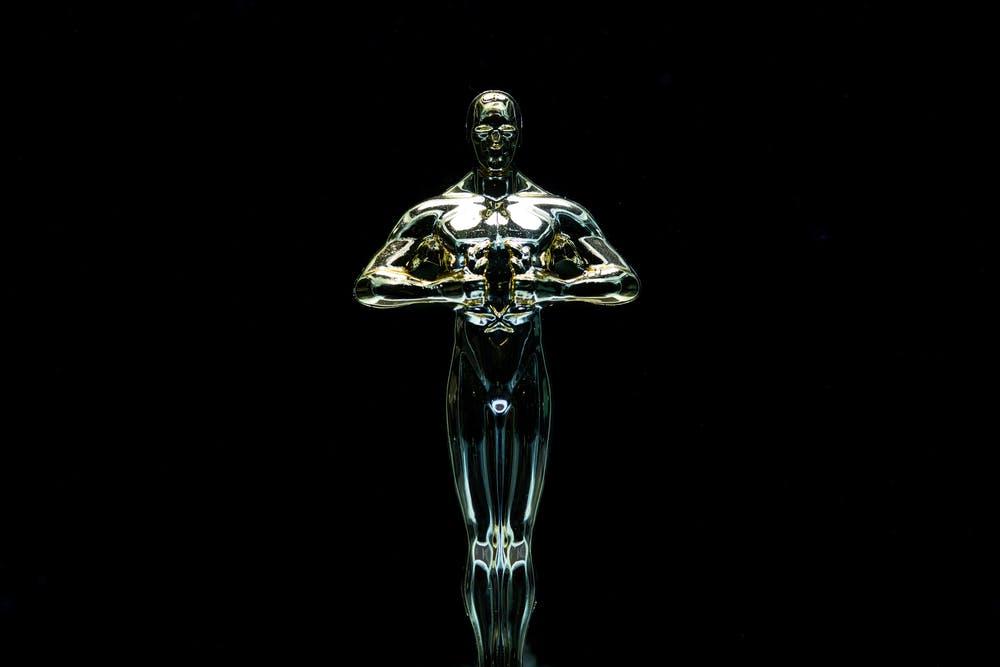 The Red Carpet is arguably the most fun part of watching the Oscars. Stars break out their best and most extravagant looks, and the pictures circulate the internet for days. Besides the awards themselves, women’s fashion is the most essential piece of the Academy Awards experience.

Without women and their fashion looks, the Academy Awards wouldn’t be the event that it is. The Oscars are dependent upon women showing up and bringing their best fashion to the Red Carpet and yet, women are only 31% of the nominees this year. It’s not just this year, that number is a record high when it comes to female nominees.

There has been a push for diversity in recent years, with movements like #OscarsSoWhite and #OscarsSoMale, but there is still a long way to go.

The Looks that Make The Show

Whether presenting, nominated, or just attending out of general famousness, women are what make the Red Carpet sparkle.

Some, like Janelle Monae, take a classic silhouette and add a dramatic modern twist. She walked the carpet in a Ralph Lauren gown, fully bejeweled with a unique hood.

Others, like Billie Eilish, stay true to their signature looks. On the Oscars red carpet, she’s wearing a Chanel suit in her typical loose-fitting style.

One of the most popular ways to rock the Oscars Red Carpet is with traditional Hollywood glamour, a timeless way to make a splash and ensure a winning look. Wilson posed in a golden gown, topping the look with Hollywood waves and a classic red lip.

Greta Gerwig, who many considered snubbed for Best Director when she wasn’t nominated for her film “Little Women” still showed up dressed to the nines walking the carpet.

Natalie Portman used her place on the Red Carpet to don a statement-making cape embroidered with the names of female directors who were snubbed by the Academy and did not receive Oscars nominations this year.

Representation and The Red Carpet

Whether you love or hate the fashions, they’re always extravagant, dramatic, and gives us all something to talk about. Sometimes they make important statements, like Portman’s cape or when many actresses chose to wear black on the red carpet to honor the Time’s Up movement.

No matter what they choose to wear, the women on the Red Carpet generate immense buzz for the ceremony itself. These amazing women and the dresses they’re wearing give magazines endless “best dressed” and “here are all the looks” articles. They give Twitter users a reason to tag the Oscars and give viewers at home a reason to tune in.

Even if you haven’t seen a single movie, you can still watch the beautiful women in their beautiful clothes. You can sit in your sweats with a glass of wine and talk about which dress you like best. You can flip through all the pictures online and feel that intoxicating combination of jealousy and awe.

For all 92 years of the Academy Awards, women have been underrepresented in terms of nominations and awards while carrying the show on their very well dressed shoulders.

If the Academy is going to continue to rely on women’s fashion for ratings and cachet, they need to give women in the industry the recognition they deserve after these women, and those who came before, kept the Oscars alive all these years. 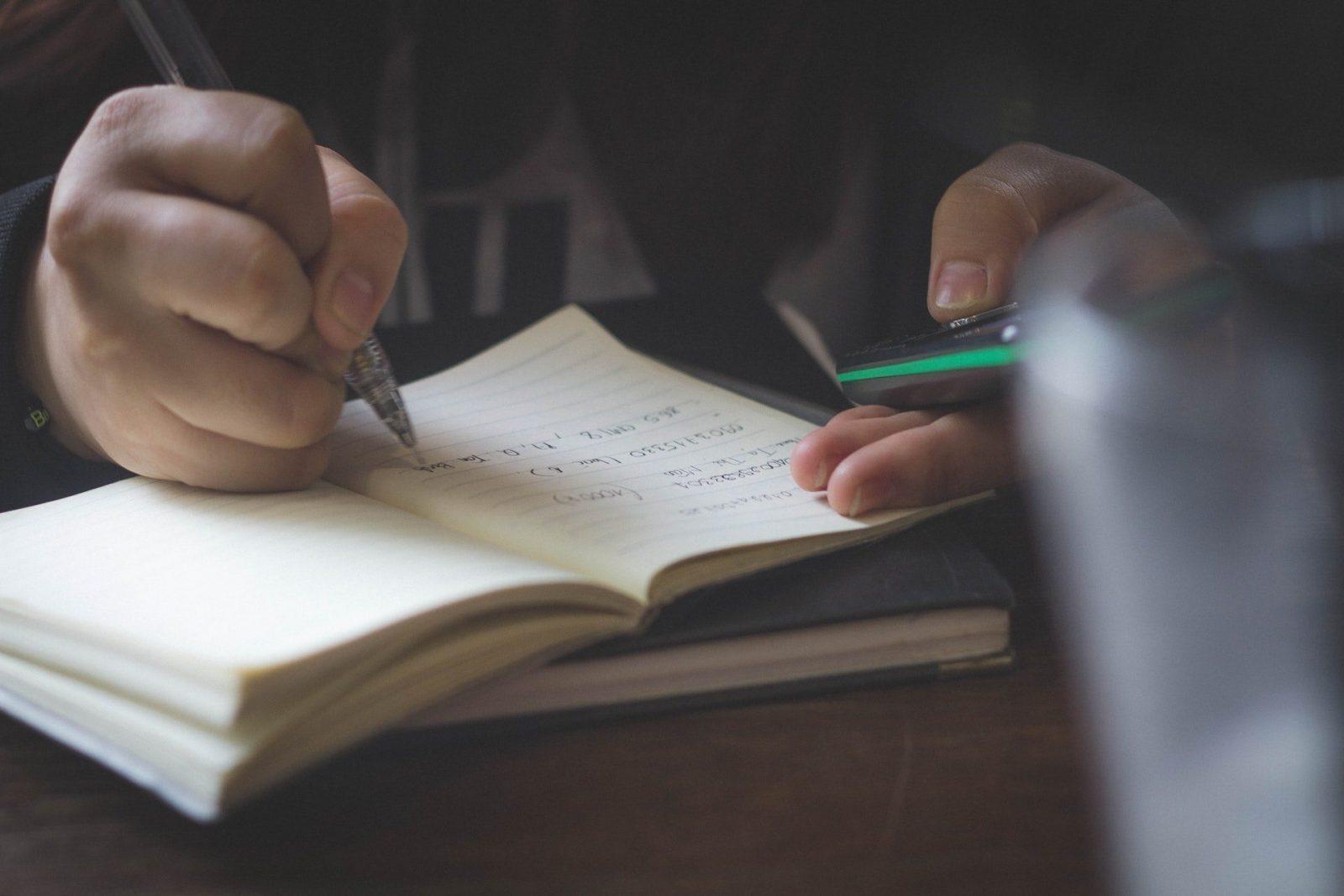 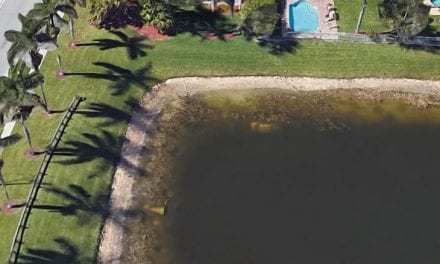 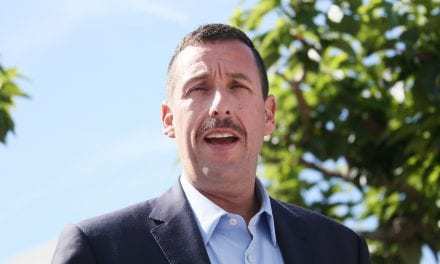 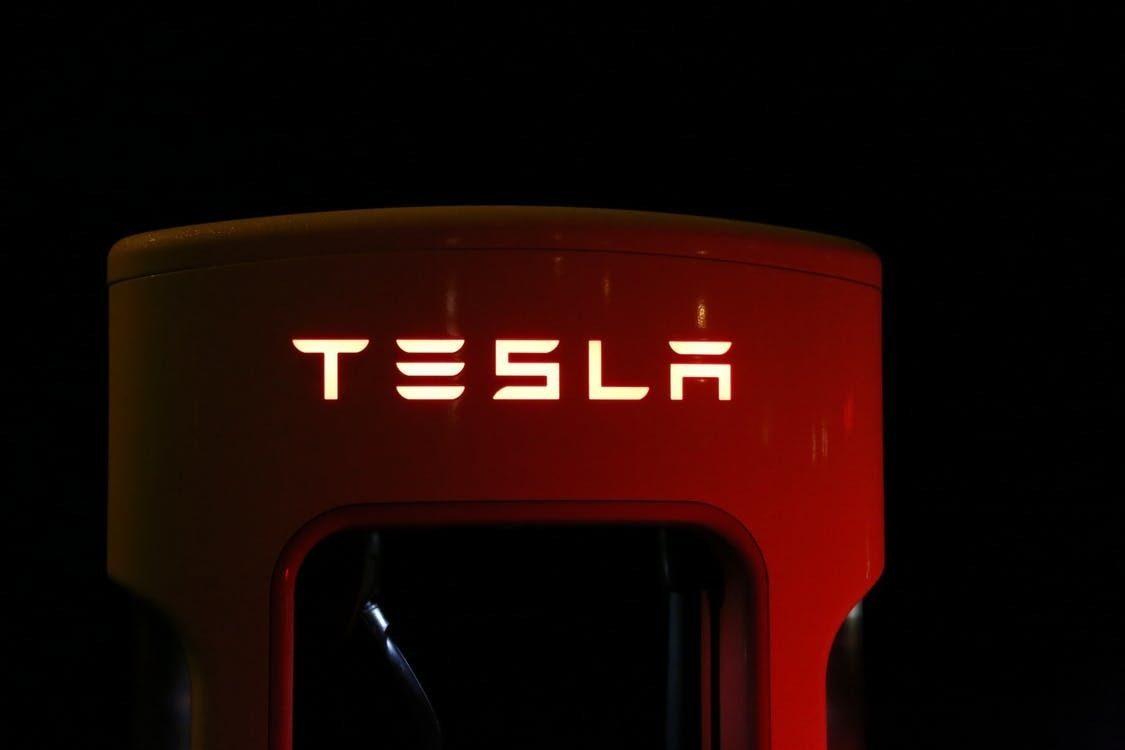 Inside The Weed Joke That Cost Elon Musk $20 Million