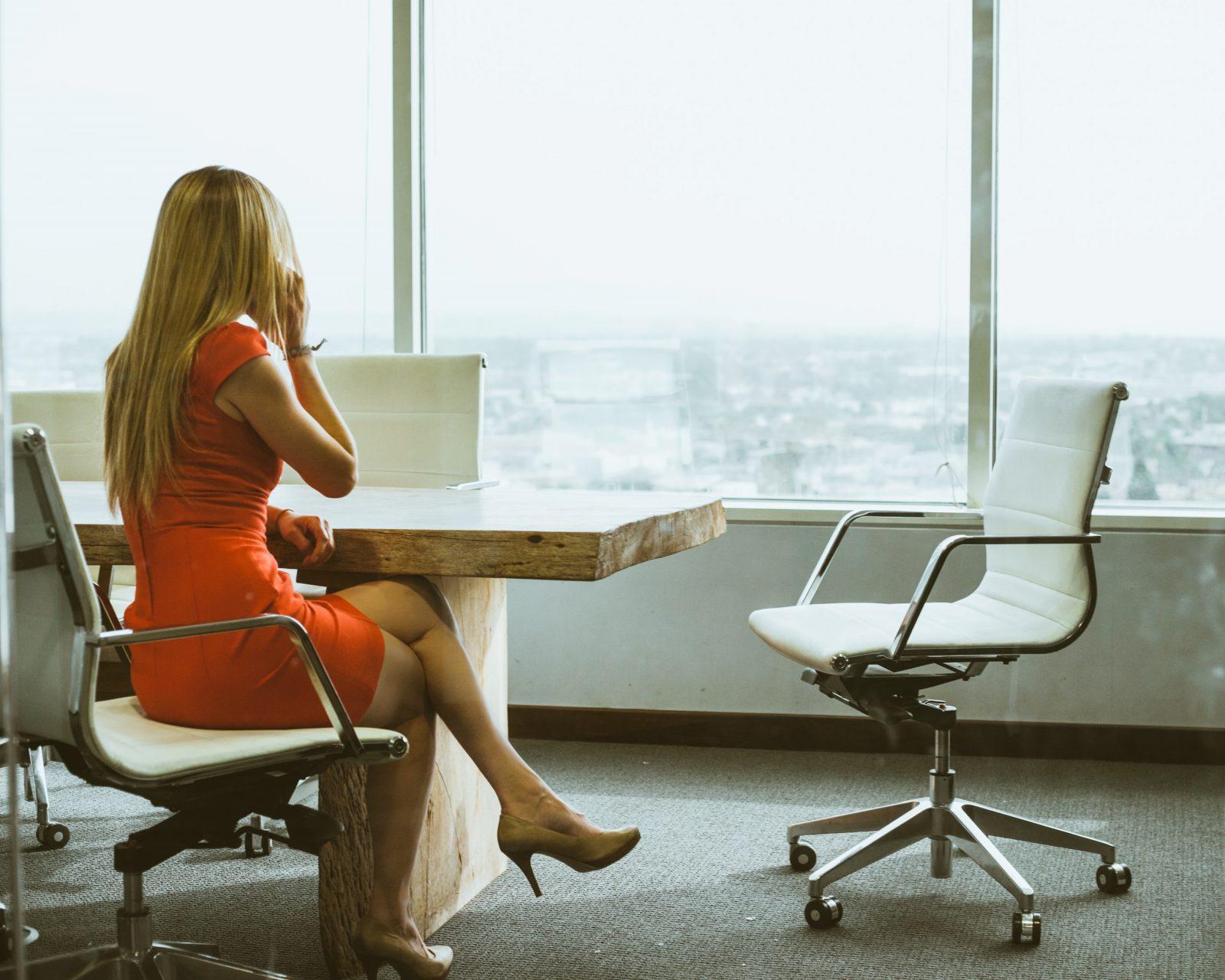 140,000 jobs were lost in the U.S. in December. All of those jobs belonged to women. These reports finish out a difficult year for women in the workforce. After years of very slow gains towards equality in the business world, the pandemic swept through the country and changed everything for working women.

Black and Latina women lost the overwhelming majority of those jobs, whereas white women faired better. Women of color are more likely to work in jobs where working from home is not an option and sick leave isn’t offered. This leaves their jobs largely vulnerable amidst the pandemic.

The pandemic, in general, has had a devastating effect on women in the workforce. The lack of childcare with daycares and schools closing or moving virtual is driving women back into the home. Even women who can transition to working from home are now shouldering a larger share of household responsibilities. Industries like education, hospitality, and retail have all been extremely hard hit by the pandemic lockdowns. All of those are also female-dominated industries, meaning women are being laid off en masse as these industries struggle.

Lay offs in other industries are also disproportionately effecting women. According to the National Women’s Law Center, although women make up 57.5 percent of the government workforce, they accounted for 91.1% of the total job losses in that sector.

Since February, women have lost 5.4 million jobs, while men have lost 4.4 million jobs. No matter how you look at it, these numbers are not good. Almost 10 million Americans lost a job over the course of the pandemic so far, leaving the economy in a serious predicament. Beyond the stresses on the economy, these numbers show troubling but not altogether surprising realities about the culture of the American workforce.

Overall, women have lost a million more jobs than men. That number indicates an incredible disparity growing in the workforce. Before the pandemic, women held roughly half the jobs in the American workforce. There were issues surrounding equal pay and equal opportunities, and work left to be done for true equality, but overall women were working just about as much as men. Now, due to the pandemic, women are being driven back into the home.

On top of that, 2.1 million women have dropped out of the workforce entirely. These women are no longer working or looking for work. This exodus of women from the workforce, especially given that its disproportionately affecting women of color, has significant implications for the diversity of the American workforce. With these sweeping job losses, the American worker is becoming whiter and more male. That leaves women with less independence, less financial security, and fewer options for the future with potential resume gaps. Women will feel the impact of this crisis for years.