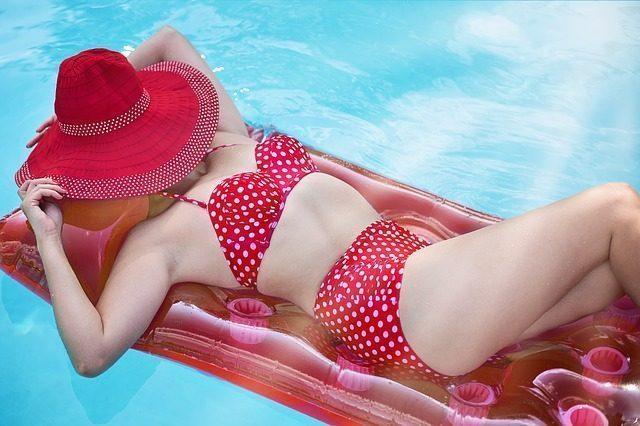 Ready to wine down and chill? Do you want to see your photo featured in our column? If yes, then send it to me! While you’re at it, send me your favorite wine, recipe or suggest a theme for a future article.

If you’re ready to wine down and chill, then you’ve come to the right place. Return here each Friday to find a food & wine column that’s fun to read and suggests terrific wine-movie pairings that go with the theme. You never know what’s next for our  “Wine Down for the Weekend” column. Read on for an easy-to-prepare-at-home no-need-for-a-recipe fabulous dinner paired with an affordable wine and a viewing suggestion. We’re here to help you sit back, wine down and chill.

When it comes to being gauche, as in super-tacky, classless, uncouth and completely oblivious to social norms, we’ve previously asked that you ‘pardon my French.’ And you already know that I put ice-cubes in my white wine. So, it’s probably not that much of a stretch to see a recommendation here from me to drink your wine from a box.

The plain and simple fact is that wine from a box makes sense poolside. There’s no risk of breaking a bottle and getting shards stuck between your foot and your flip-flop. Or having a stray piece of broken glass find its way into the pool or under a dog’s paw. To be safe, the recommendation this week is Chardonnay and Cabernet Sauvignon by Black Box Wines. The former is quite nice – with ice – and has notes of pineapple and pear. The latter actually packs a punch with the jammy blackberry, chocolate, oak, and vanilla notes that I seek out whenever I’m on a quest for a red wine down and chill moment.

Don’t judge a box by its cover

Don’t knock it before you try it! Black Box Wines have won more than 50 gold medals for their wines. It just so happens that they’ve chosen a non-breakable format for them. All the better for us when sipping poolside. Priced at $20/box, which is about $5/bottle with their 3L = 4 bottles format, you can stretch your budget a long way and invite even more friends to wine down and chill with you!

We owe the magic of box wines to the folks down under. Why an Aussie, who is typically fearless in the face of the scariest, most bad-ass snakes in the world, was concerned enough about broken glass to patent a wine box back in 1965 is beyond me but hey. Thank-you Thomas Angove! A couple of years later, another Aussie, Charles Malpas, invented the bladder-tap format that we see today.

But it took a few decades before it caught on, largely thanks to Black Box Wines who were the first to put premium wines into a box back in 2003. Quality makes a difference every time. And, when it comes to sustainability, a topic we touched on last week, box wines are actually more eco-friendly than glass bottle production. Plus, quite sadly, fewer than 10% of all wine bottles are recycled. Which means that you need to proudly pick up your box, sling it over your shoulder and head to the pool party fired up to wine down and chill.

Today’s pool party suggestion is a burger bar with grilled corn cooked on the cob. Why not add a little creativity to the plain ol’ grilled burger by offering your guests a wide selection of toppings so that they can build their own? And, said no one, ever, “a burger is better naked.”

To make out-of-this-world corn, slightly peel down the husks just enough so that you can access the cob itself. Drizzle with olive oil, Old Bay Seasoning (which is the secret spice to add to anything, especially french fries or crispy-baked potato wedges), and sea salt. Wrap up the cob by pulling the husks back up. Dip the hairy end of the cob into water then place on the top shelf of the grill for about 15-20 min rotating often so that they get steamed up and not burnt!

One, assemble a collection of burgers. Some of your guests may want steakhouse, big beef style. Others may prefer chicken, salmon, turkey or bean (I love the Trader Joe’s Thai Sweet Chili veggie burger). And, catch up with the rest of the world by offering Beyond Meat plant-based burgers which have catapulted into the stratosphere because they taste. Like. Meat. My two sisters, staunch vegetarians since forever, were convinced they were eating meat – and freaking out.

Two, since you’re probably shopping at Trader Joe’s anyway, load up on cheeses. You’ll need everything from American to smokey Gouda to Pepper Jack to Swiss to good ole Cheddar.

Three, get chopping! Slices of beefsteak tomatoes like the ugly tomato New Jersey is famous for or the Hanover tomato from Virginia. Keep chopping: you’ll also need red onions and lettuce leaves.

Five, for toppings, I like French’s Crispy Fried Onions in original or any of their new funky flavors. They’re all good! Plus, you’ll need some burger buns.

Pour yourself a glass, straight from the box, then recline poolside because it’s time to wine down and chill.

Big surprise here, I know. Yup, I’m suggesting that you watch, The Box. Not the television, which some people call ‘the box’ and thereby may be confused by my column. But no. I mean, The Box, as in the movie with Cameron Diaz who has all but disappeared from Hollywood since she married Benji Madden. Coincidentally, she’s been frequently photographed over the past week and was recently interviewed to discuss her hiatus from Hollywood.

Although the ratings for the movie were lower than what I felt they should be, the premise is quite provocative. If you were promised one million dollars and all you had to do was hit a button, would you? The catch is that someone that you don’t know will die when you hit the button. Does that change things for you? It’s a thriller that builds some good suspense. And, if you don’t like it, get back outside and cannonball into that pool!

Go, go, go … summer is winding down. Get out there to wine down and chill.

Loralyn Mears is a freelance columnist at Grit Daily covering coaching, tech startups, women-in-tech, events, and investors along with wine-food pairings. She spent over a decade playing with mosquito DNA, got her PhD, decided she would rather market science than be at the bench and has never looked back. Along the way, she’s wined and dined her way around the globe. Today she runs "Toasted Marshmellow" and helps companies with their go-to-market strategy whenever she's not cooking for her teenage step kids who are *always* hungry. 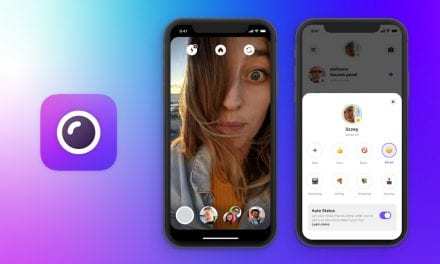 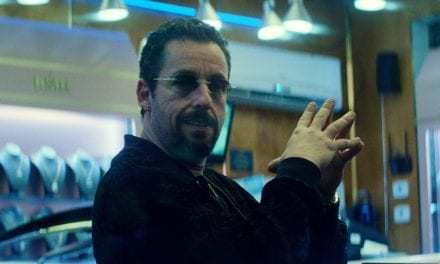 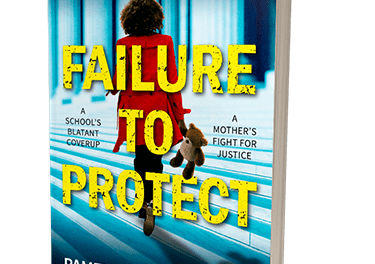 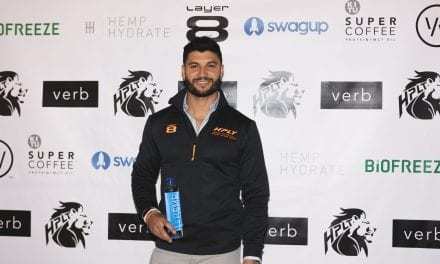