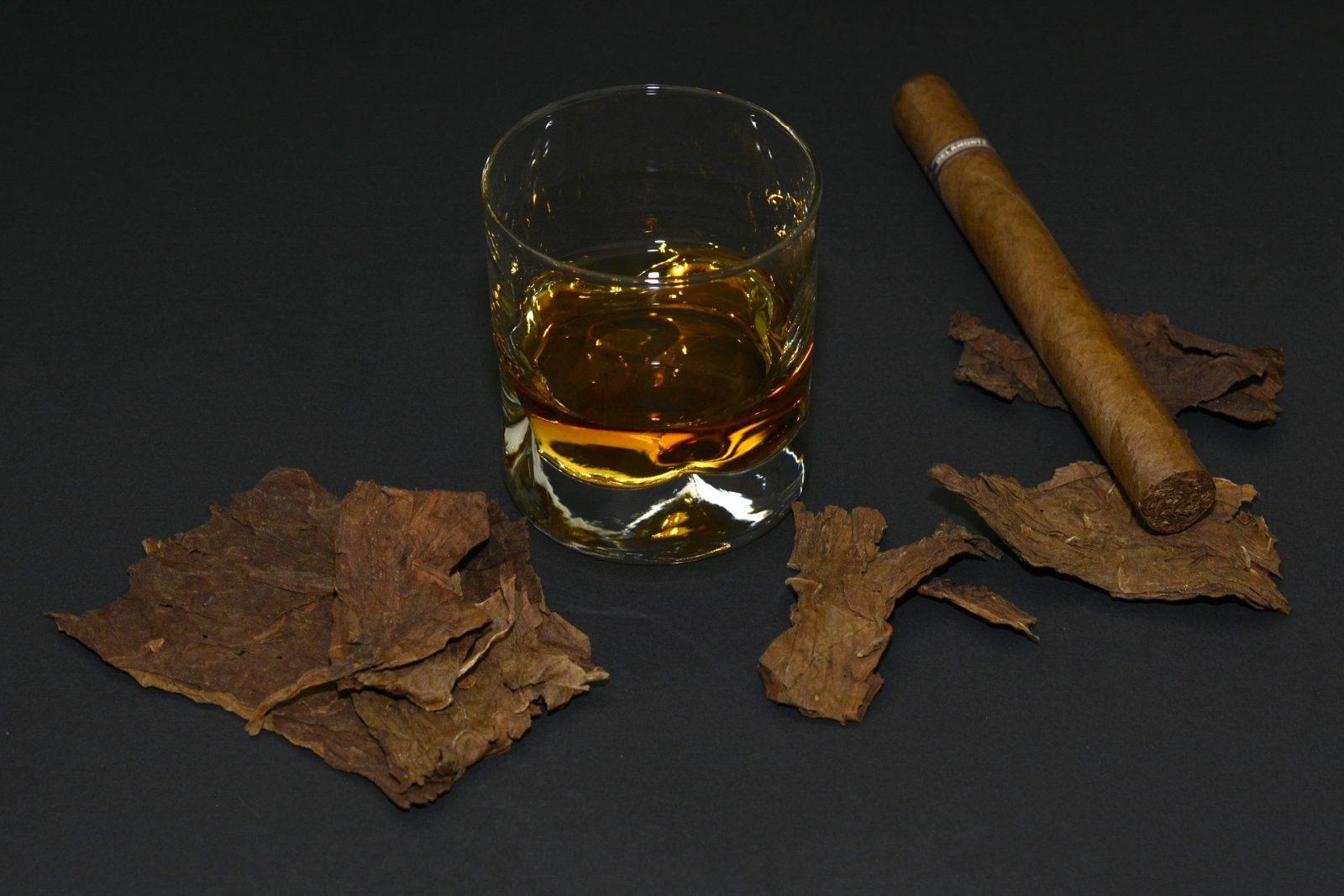 Wine Down and Chill Flies the Flag

Yes, so we’re flying the flag a week late – did you miss wine down and chill last week? It was time to take a day and recharge with so much angst out there in the world, trying to report on it all and help individuals and businesses through it as best as I can. The world is still struggling and all of us behind wine down and chill are still trying to help you through it by doing our part. You’re here to catch a break. Got it. Let’s learn about wine bourbon.

Being patriotic is a theme that can spark a national conversation. There’s been a lot of controversy around the persistent use of outdated and inappropriate imagery on flags over the years. Not to mention the questionable statuary around the country. Recently, the voice of reason has (thankfully) gotten louder. It’s time to relegate those racist symbols to their place in history and to move forward towards equality. We’re with you BLM here at wine down and chill!

Listen: Born in the USA

Nobody does patriotism quite like The Boss. It doesn’t get any more American than the cover of his now iconic Born in the USA album which topped the charts just about every week back in 1984. And, he’s just released a fabulous new album, Western Stars. Here’s a wine down and chill playlist of America’s most patriotic songs where you certainly do NOT have to be born in this country to enjoy, or to be “American.”

You’re thinking, bourbon? WTF? This is a wine down and chill column, is it not? Yup, you’d be correct on all counts.

In order to meet the definition requirements of an “American Bourbon,” the following conditions must be met. Yes, Captain Obvious, the first criterion is that it must be made in the USA. Once you’ve knocked that one out, some other factors you may or may not have been aware of include: the mash must be all grain where at least 51% is corn, is has to be distilled between 120-160 proof but bottled at 80 proof or higher, must be free of additives and aged in American Oak barrels below 125 proof. Who knew?!

Many of those Bourbon-aged barrels are then used to age red wines. Mmmm – did someone say wine down and chill? Whiskey is sort of all the rage right now with numerous purveyors popping up in every state. Yes, you can drink it neat but, in the summertime, I like to use Bourbon in two ways. One, in the style of Lynchburg Lemonades, I add it to fresh squeezed lemons with sparkling water. And two, it’s fantastic in red wine sangrias. Note: Port is a better option for red wine sangrias, but Bourbon adds a nice punch once in a while.

Given this week’s wine down and chill theme of patriotism, the goal was to select something local, something that represented the summer and our quest for something that celebrated our nation. As a nation, we’re definitely hurting right now but brave and often uncomfortable conversations are slowly revealing that we all have more in common than some people would like to think. Patriot’s Trail Bourbon is average priced around $40 per bottle and it’s made in the USA – right in the Garden State – New Jersey.

It’s fashioned by the craftspeople at Jersey Spirits in the small batch Bourbon spirits style. It’s fermented as a combination of corn, wheat, barley and rye grains. They distill it three times then age it in new American Oak barrels (the patriotic theme continues). An interesting sound byte is this is the first aged Bourbon whisky made in Jersey since the Era of Prohibition nearly 100 years ago.

Nothing says Americana and patriotic food quite like ballpark burgers and dogs. Today’s wine down and chill dinner suggestion is to set up a burger bar, along with chairs appropriately socially distanced apart from each other. Create a selection of plant-based, veggie, turkey, salmon and beef burgers for your guests to self-serve and grill up on their own.

Match your burger selection with a host of toppings including all the basic condiments plus some funky options that represent every culture here in America. Think about options like dried fried onions, pickled jalapeño peppers, aioli, kosher dill pickles, German potato salad and coleslaw, collard greens, sweet potato fries, kimchi, wasabi, grilled cayenne-pepper mango, corn chips or anything else. Have fun!

Patriot’s Day, a docu-drama, is quite the thriller with a recognized cast including actors Mark Wahlberg, Tommy Saunders, John Goodman, among numerous others. And not to mention Kevin Bacon who has starred in nearly every movie made. The movie is wildly popular and currently streaming as #3 on Netflix but the subject matter – the bombing at the Boston Marathon – was a bit too tough for me to watch so I didn’t get very far into the movie.

We’ll continue to offer affordable suggestions for music, wine, dinner and movies with a different wine down and chill theme each week. You can also follow me on Instagram for wine art and photography @WineDownAndChill. We’re here to help you sit back, wine down and chill. If you missed an article, fret not! You can find every article here.

If you like podcasts, well, wouldn’t you know, we’ve got those, too! Three of them, in fact: 1) Like a Boss with snappy insights; 2) wine down and chill; and 3) Monday motivation. All three are available on all streaming channels including Apple, iHeart Radio, Spotify and more. Tune in!

It’s the weekend. Time to wine down and chill. Cheers!

Image by annca from Pixabay