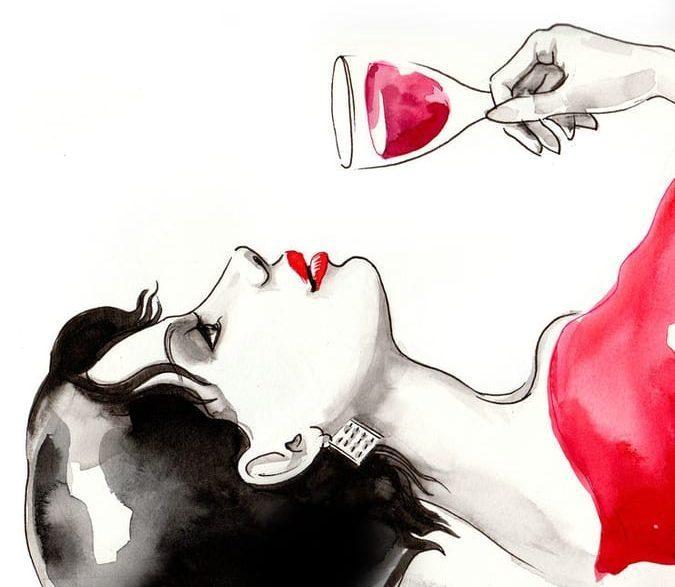 Cheers to 2020 and a new wine down and chill format. We understand that you’re busy; you want to learn about wine then get down to drinking it! Got it. We’ll continue to offer affordable suggestions for music, wine, dinner and movies with a different wine down and chill theme each week. Our new format is a snappy combo of Listen – Learn – Wine – Dine – Watch. You can also follow me on Instagram for wine art and photography @WineDownAndChill. We’re here to help you sit back, wine down and chill. If you missed an article, fret not! You can find every article here.

“There but for the grace of God, go I.” ~John Bradford

The historical quote stated above originated in the 1600s as prisoners were being taken away for execution. It has persisted in our lexicon for nearly four centuries and is uttered when we feel lucky to not be in the same horrible situation as someone else, and we sympathize with those who are in it. In a world where #bekind is more of a hashtag than an observed behavior, this wine down and chill quote has purpose here.

If you’re not already humming this lovely version of Amazing Grace, which has been recorded a whopping 6,600 times, then let me get it stuck in your head! The song offers “the message that forgiveness and redemption are possible regardless of sins committed and that the soul can be delivered from despair through the mercy of God” and is the perfect backdrop to our movie selection. Check out this “grace” inspired playlist including my fave version of the tune by Elvis Presley.

Learn: The Power of Pink

There’s been a pink power play for years, ever since strong women reclaimed it from Barbie’s origins: she was modeled after a risqué gag gift for men which was featured in a West German newspaper back in the 1950s. Of course, today, pink is often worn paired with black in a show of strength balanced with femininity. We’ve come a long way, baby!

Since this is a wine down and chill column, we’ll redirect away from fashion and feminism and get back to that first word – wine. Apparently, the growth of rosé is finally slowing down. Ladies, what are you doing?! As far as rosés go, good ideas apparently take time to catch on.

Case in point (no pun intended), Kermit Lynch introduced dry rosés to the American market in the 1970s, but it took over 30 years until people started appreciating the delicate French options. Last year, nearly 20 million cases were sold in the US. With respect to production, France, Spain and the US are the largest producers. Australia, Chile and South Africa are ramping up.

From the consumption side, it accounts for 30% of all wines consumed in France (who knew it was that high?!). Here’s an interesting factoid for men – women do not drink more rosé than you do. Well, actually they do drink more of it than you do in Germany, the Netherlands and the UK. However, men drink more rosé than women do in Brazil whereas there seems to be equal interest by both genders in France, US, Russia and Canada. And, interest in the varietal tends to taper off as both men and women age.

Men – cheers to a wine down and chill column next week that will be full of manly men stuff! 😉

Clearly, Ava Grace Vineyards has its sights on female consumers given their gorgeous labels which are sophisticated, stylized and feminine patterns with just the right amount of gilt. Yes, gilt, not guilt. There should be no guilt involved consuming wine responsibly with friends. Women enjoying their bottled wines are featured prominently throughout their website. And, they’ve just launched their wine cans which are waiting to go on an adventure with you.

Ava Grace Rosé scored 90 points and a Best Buy by Wine Enthusiast. At only $10 for a bottle, and $5 for a can, you can’t miss. I didn’t think that I could get past the floral rose notes (I find anything rose-scented incredibly off-putting) but this somehow worked as it was fresh and crisp with some sweet aromas (apricot, honeysuckle) blended to balance it all out. Enjoy!

We’ve previously featured the delicate rosé by Henry of Pelham, how to create a “frosé” slushy pink drink with Gruet and pink bubbles in a can by House Wines. But, here’s the wine that I really wanted to enjoy this weekend: however, the $500 Grace Family 2007 Cabernet Napa was a little out of my price range. Besides, you guys would stop reading if I only suggested Cabs!

Not a requirement! Some people say grace, some don’t, and others have other traditions when it comes to mealtimes. Different strokes for different folks is exactly how it should be. Personally, I just like to dig in and eat!

Speaking of which, plan to prepare this scrumptious jerk chicken (or jerk tofu) recipe so that you’ll be Cooking With Grace. Shout-out to my Canadian peeps at Grace Foods who bring their delish Jamaican traditions all the way up to the Great White North!

The quote we cited at the start of the column has relevance here, and so does this one:

“Please bless this sumptuous feast and the pizza guy who delivered it.” ~source

Don’t look at the reviews, which are polarizing at best and vicious at worst. Focus on the bigger picture. Tyler Perry is an innovative director, screenwriter and name that we’ll be seeing again and again. His cast of veterans and newcomers like Cicely Tyson, Crystal Fox, Mehcad Brooks, and Bresha Webb are all black actors which is refreshing to see.

Approach Fall From Grace on Netflix with an open mind. Fox is fabulous. Where this film really shines is through its demonstration of actors relieved from Hollywood’s type-casting burden confining them to play only “traditional” and “stereotype Black” roles. And, given our theme here of a power pink play, sometimes you just want to see the bad relationship guy get what’s coming to him!

It’s the weekend. Time to wine down and chill. Cheers! 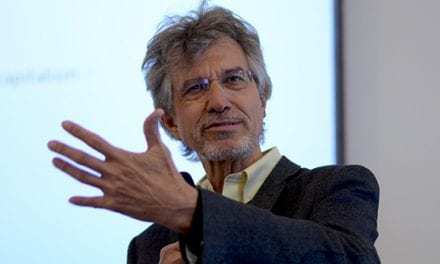 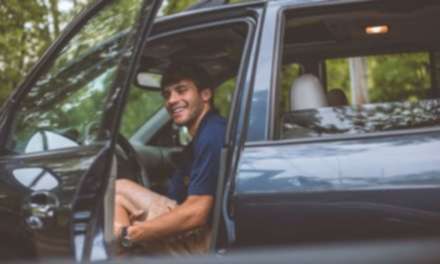 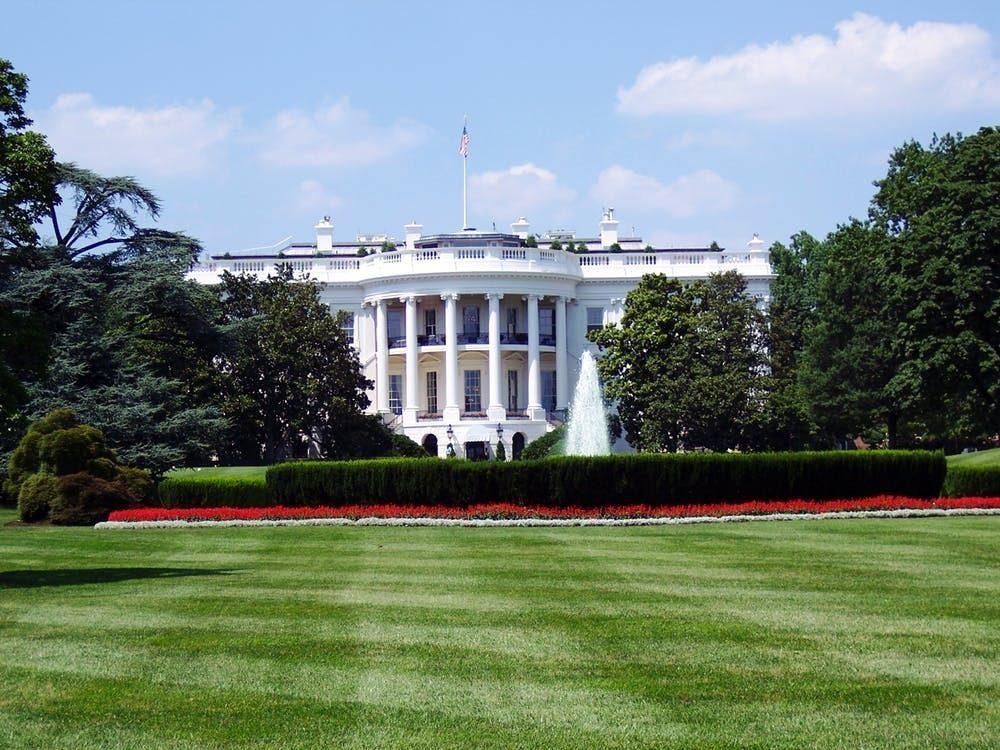 Everything You Need To Know About Trump and Rihanna 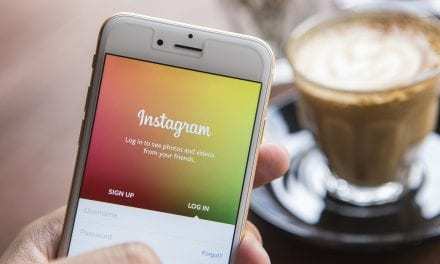