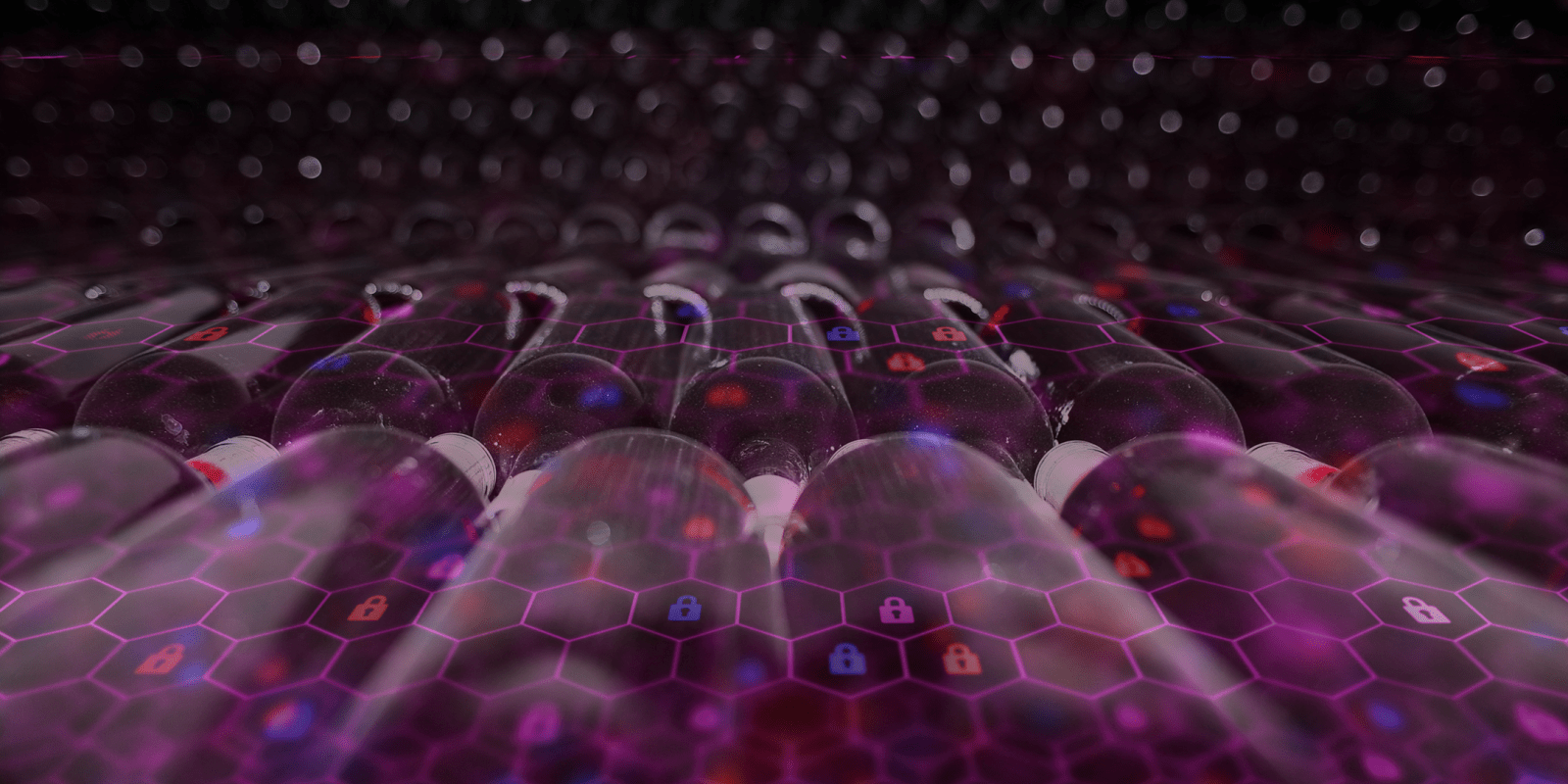 By Tommy Norden Jensen on March 28, 2019
With a decade of experience under its belt, the Blockchain is now starting to emerge as a tool for a myriad of products and services.
This new system could help resolve some of the fine wine market’s major challenges.
While the Blockchain was originally developed as a foundation for cryptocurrencies, it’s clear that the system has a far wider utility.
Blockchain projects are now being used to remove bureaucracy and friction from a range of products and services around the world, from insurance to automotive and even fine wine.
One of the reasons for this is that unlike a traditional ledger, blockchain has the flexibility to record value in a variety of ways. 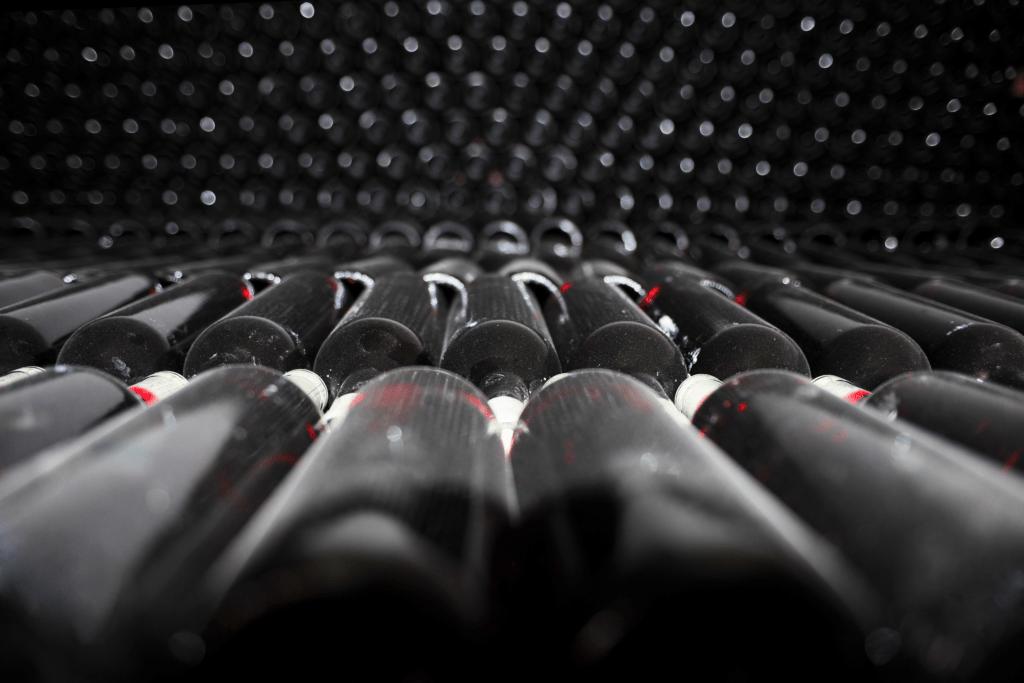 For the fine wine industry, placing a value on a bottle of fine wine is more complicated.
There are several relatively simple factors that need to be looked at, for example where the wine was produced, the weather in the year that the grapes grew and how old the vines were when they produced the specific vintage.
These factors can all be examined, tracked and quantified, and if a chateaux produces 1,000 bottles of wine in a specific year, the value of those bottles will initially be consistent.
Where fine wine differs from aircraft or even fine art, is that as a wine ages, how it has been looked after becomes more and more important. And unlike aircraft, where you can check the mechanics, or fine art, which you can look at a piece and assess whether it’s been damaged, the only way to test if a wine is still good is to open it. Which is not something you can do twice.

As a result, the fine wine industry, which has existed in varying forms for more than two thousand years, has developed a comprehensive system of provenance. This is a comprehensive paper-based system that verifies the value of a bottle or case of wine based on a defined set of factors.
This approach has three main problems however.

Primarily, as it is paper-based, it can be relatively simple to forge.
Accurate figures are hard to come by because people don’t tend to want to admit when they’ve been taken for a ride, but there is little doubt that risk of fraud is one of the reasons that investors shy-away from the fine-wine industry.

The second problem is that paper-based trading is exceptionally slow.
For a passion project like wine, this can be seen as less of a problem: people are often willing to accept slow trades because the pleasure is in the ownership. The downside though is that this reduces potential investors to a specific demographic, constraining market liquidity.

#3- The Market Is Opaque

Finally, a paper-based market is opaque, making participation difficult unless you are willing to pay significant broker fees.

Moving to a blockchain-based system removes these hurdles.
Blockchains are very difficult to tamper with, enable far more efficient trading than is possible in a paper-based system, and offer transparent, comprehensive provenance that can take all of the nuances of both vintage and history into account.
Taking the blockchain into the fine wine industry will make fine wine a far more liquid asset.

Published in Blockchain, Life and Tech

Tommy Norden Jensen is a Contributor at GritDaily. He is the CEO and founder at WiV, a secure, blockchain-based fine wine valuing system that brings together producers, buyers, and sellers. His column discusses how the world of wine and investing is embracing the Blockchain.