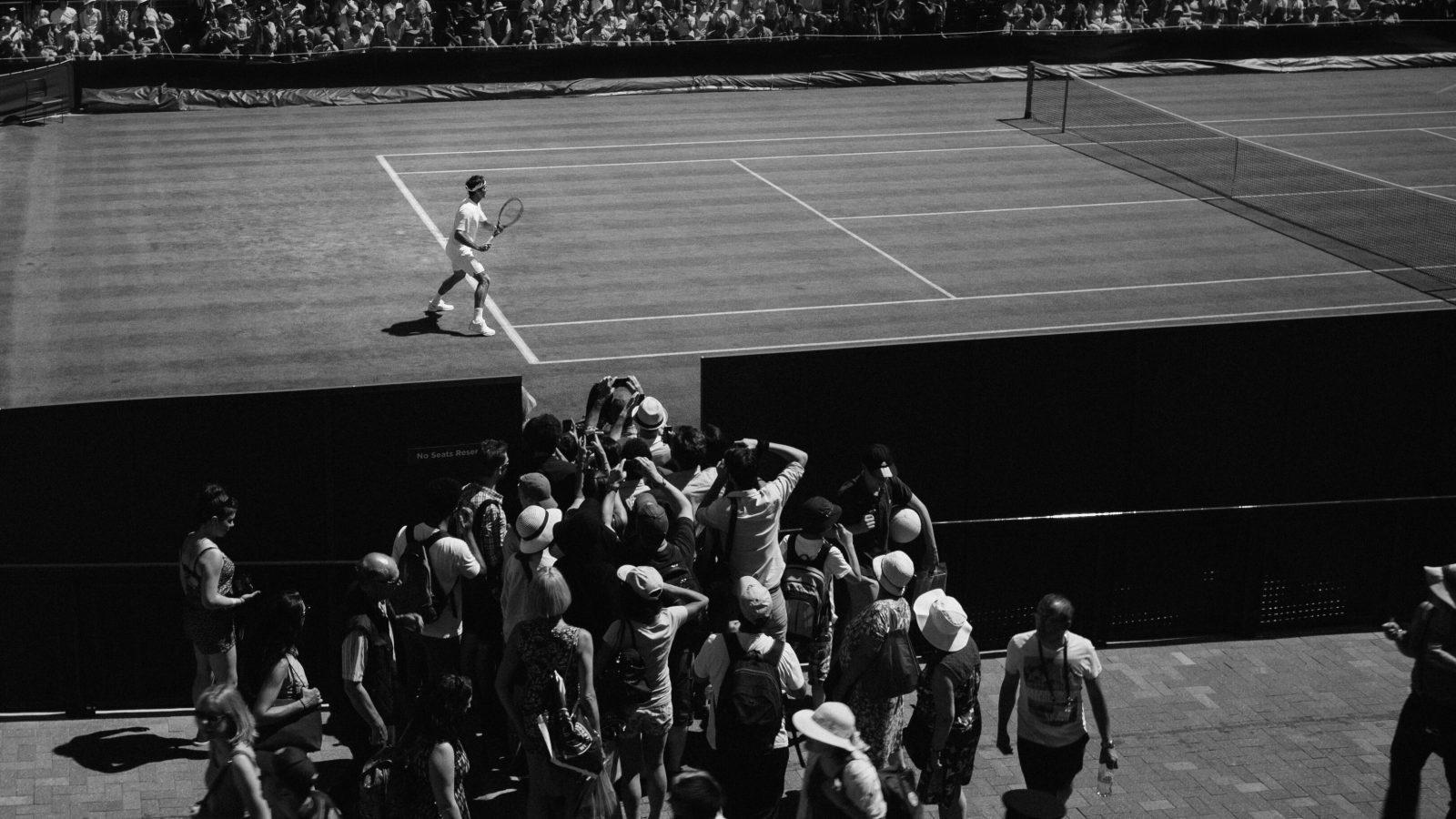 Prestigious Wimbledon tennis tournament is canceled this year due to COVID-19. Organizers confirmed the news Wednesday. This is the first time the tournament has been canceled since World War II.

Wimbledon was going to begin June 29, before the sporting event was shut down by the All England Lawn Tennis Club.

“It is with great regret that the AELTC has today decided that The Championships 2020 will be cancelled due to public health concerns linked to the coronavirus epidemic.” The organizers said in a statement.

The tennis tournament will resume next year, as scheduled.

Wimbledon is the oldest tennis tournament in the world. Every year, thousands of people flock to London to watch the tournament. Attendees often include prominent celebrities and British Royalty.

The tournament is one of the four major Grand Slam tennis tournaments that are the most important events in the sport of tennis. They receive the most media attention and award the most prize money.

Not the Only One

The cancelation of Wimbledon joins a multitude of other major world events that have been canceled or rescheduled in the wake of the coronavirus outbreak. The news comes just a week after the announcement that the 2020 Olympics in Tokyo is postponed.

It’s not just sporting events that are dropping like flies. The Cannes Film Festival in France is also postponed because of the global pandemic. Disneyland is closed, TV shows are no longer filming, and the entertainment world is pretty much grinding to a halt.

Wimbledon, however, is not just postponed but canceled until next year. It may indicate that the organizers do not expect this crisis to abate any time soon. It may also be because any rescheduling might conflict with one of the other Grand Slam tournaments. The US Open, the last of the year’s Grand Slam events, is still set to begin August 24.