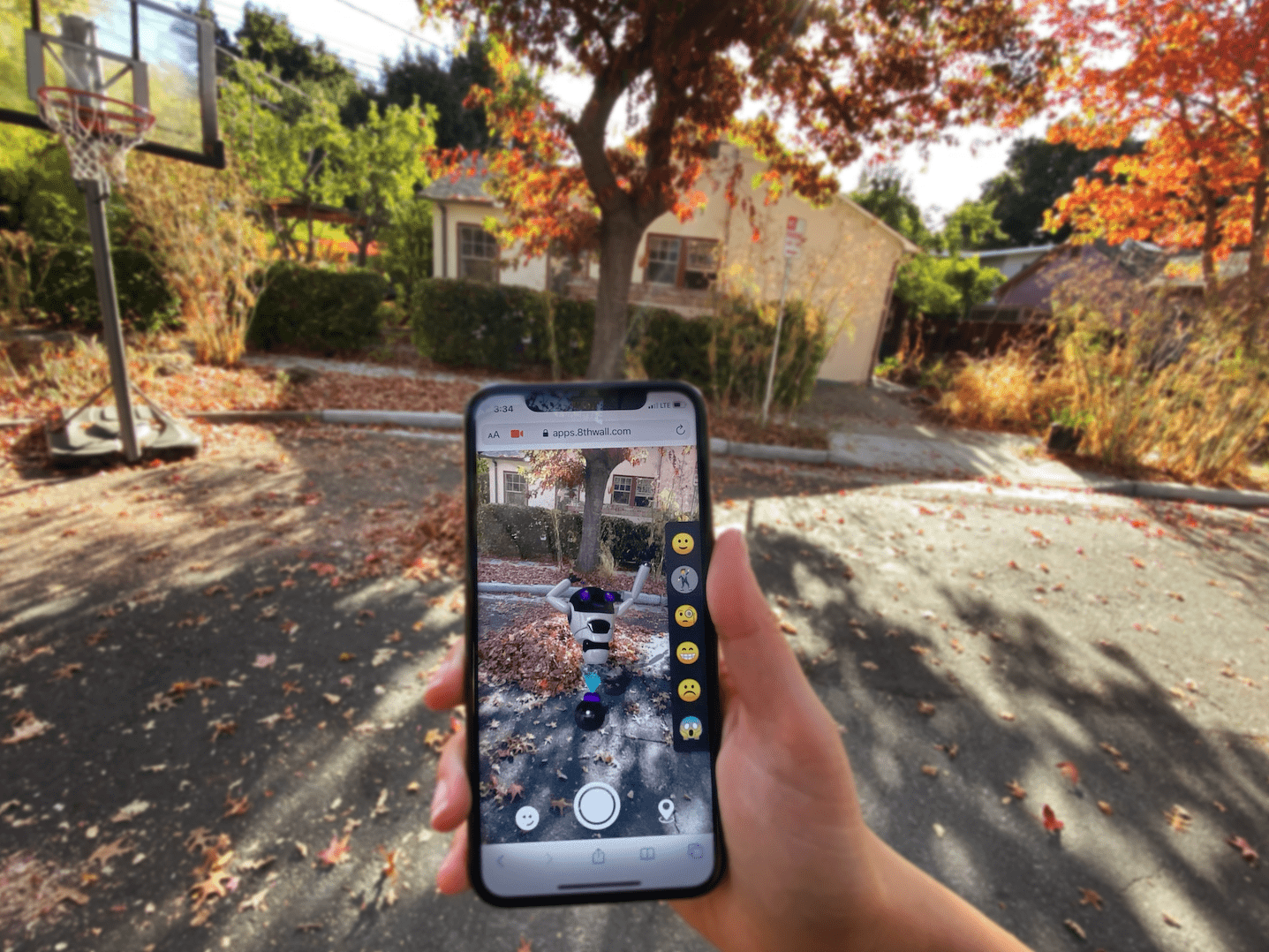 After Parts I (Snapchat) and II (Niantic) of this report series, we turn attention in Part III to the broader set of innovators emerging in today’s market. These are AR’s less proven, but still promising, next class. To make sense of the competitive field, we’ve divided into three parts, among them activation energy.

Some companies are established players moving into AR (AR converts). Some are AR-native players building tools and technologies to advance the state of the art (AR enablers). And some are players just out of the gate and showing promise to represent AR’s next phase (AR hopefuls).

After covering converts like Instagram and Houzz over the past few weeks, we’ll transition to the AR enablers. These startups represent the “picks & shovels” that lower barriers to AR creation. They’ll be a key part of the ecosystem, and our analysis starts with a deep dive on 8th Wall.

There’s growing realization that apps aren’t the optimal vessel for AR. Yet with mobile AR, it’s born on a device where apps rule. 90 percent of mobile users’ time is spent in apps versus the browser. Can AR break that cycle and instead condition users towards the web?

This involves AR that’s launched from the mobile browser. Advantages include dynamism for AR’s serendipity and short sessions, versus the friction of app stores and downloads. All that “activation energy” dampens AR adoption, which is already challenged by its nascent and unproven status.

Put another way, do you want to spend 90 seconds downloading an app for an experience that lasts 30 seconds? This could be the case in dynamic AR activations like within a store aisle, or reading an online article, or even longer sessions like a multiplayer AR pick-up game in the park.

“Web AR has some nice advantages,” 8th Wall CEO Erik Murphy-Chutorian told us. “You’re not tied into a social network, you’re not tied into a platform, you don’t have to go to an app store and you aren’t restricted on devices. You really can get on most peoples’ phones.”

8th Wall’s eponymous 8th Wall Web is an AR engine that works on mobile browsers. Built on standards-compliant JavaScript and WebGL, it has SLAM, positional tracking and some of the trappings of “true AR” seen in native apps, but without the bloat and activation energy.

This has attracted Sony Pictures, Miller Lite, and Porsche as clients. In total, 8th Wall powers more than 5,000 web AR apps and reports that 80 percent of its AR activations have session lengths greater than one minute, and 50 percent are greater than two minutes.

As further background on apps versus web AR, Murphy-Chutorian admits that apps can have some advantages. For one, they can more-directly tap into device sensors when using a native platform such as ARkit that has purpose-built vertical integration with the hardware.

“Apple specifically has done a really good job of getting accurate scale in AR,” said Murphy-Chutorian “There are things like measuring if my suitcase fits inside a box, or virtual tape measures. They’ve done an excellent job getting the accuracy right for those things.”

As for practicality, apps work well when it’s something you use frequently, such as the small tray of daily-use apps like Facebook, email, messaging or a game like Candy Crush. For these few use cases, home-screen positioning and quick access can be well served by native apps.

“Apps are really good for these things that you come back for all the time, like if you’re going to sit there checking your Facebook feed multiple times per day,” said Murphy-Chutorian. “It’s almost like apps are a commitment: once you have that level of commitment, they’re appropriate.”

But some of these app advantages only apply to a limited set of high-use apps. And for newer apps, getting into that exclusive club is near impossible. So for any app developer building something today — especially in the still unproven AR category — the calculus is different.

“Say you’re a new company and you want to do something in AR… you build a native app and put it in the store. How many downloads do you get?” posed Murphy-Chutorian. “People really struggle to get their apps downloaded, and their reach and visibility is much smaller.”

But things open up a bit in web AR, as you can plant universally-operable web links wherever you have existing presence. That includes everything from your website to social media to physical store signage. It also includes emerging AR distribution channels like email and messaging.

“Any source of traffic you have becomes an opportunity to show AR,” said Murphy-Chutorian. “Another great area for reach is people who own restaurants, stores or sell goods that are printed on anything. It’s AR on the back of the toy you just bought or the cereal box or Starbucks lid.”

Along with that comes functionality for all the things the web does, added Chutorian. If operating outside of apps or social walled gardens like Facebook, you can connect the AR experience to your payments processor, or integrate the Google Maps API for location-relevant content.

“Those kinds of web combinations let you build much more powerful things than what you can do on AR apps and social networks.”