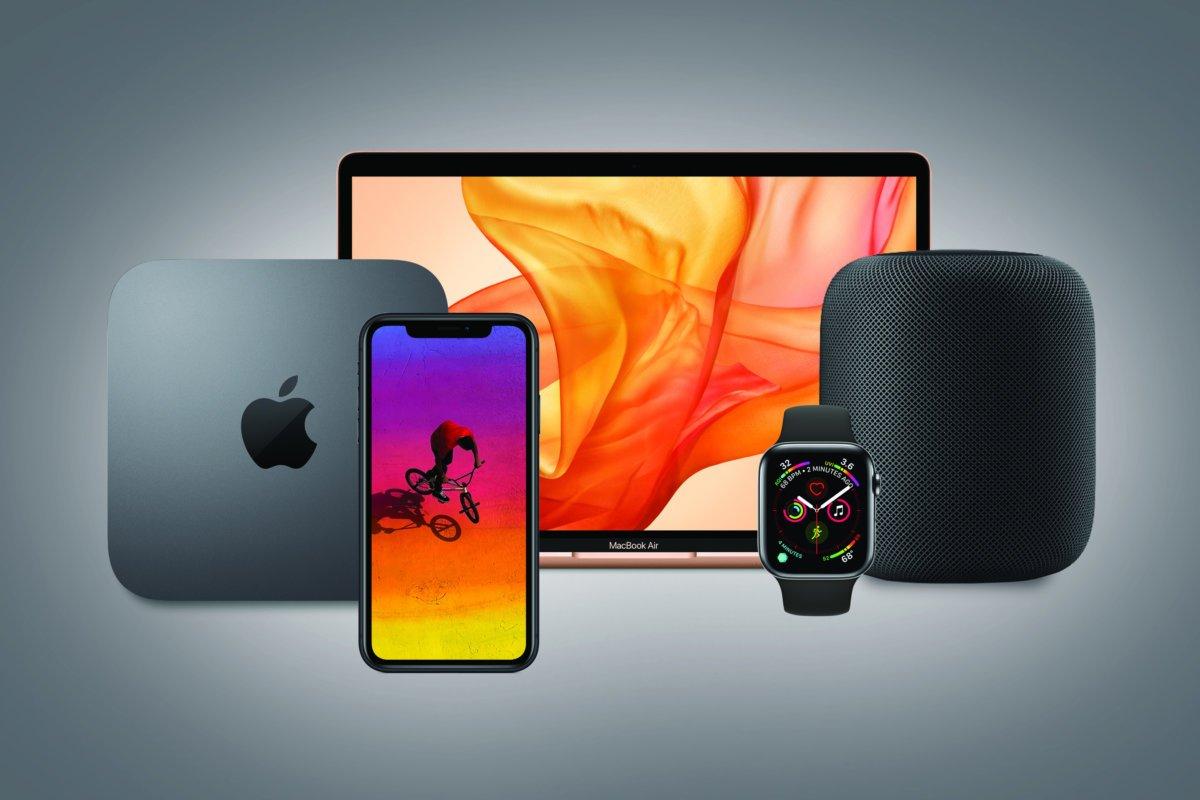 Will We Ever Get An Apple Television?

Will Apple ever make a TV? The technology company best known for the iPhone and MacBook has yet to make an actual Apple television. Is this a possibility for the company’s future?

Right now Apple does offer an Apple TV product, which works more like a streaming stick. The premise is you connect the Apple TV box to your television with an HDMI cable and the box converts your TV to a smart TV.

Apple does currently sell an Apple TV 4K box with Dolby Atmos sound. One thing to note with both of the current Apple TV products is the fact that the customer purchasing the device must have an HD TV. (So the Apple TV product wouldn’t work on a standard definition television.) One quick way to tell if your TV is HD is simple. Does your TV have an HDMI port? If the answer is yes then your TV is high definition.

Will Apple ever get around to making an actual Apple television, therefore streamlining the buying/setup process for customers? Back in 2015 the Wall Street Journal reported that there was an actual Apple TV in the works, but the project was ultimately quashed, and there’s been no official word since on the prospect of the illusive non-existent Apple TV.

Following the brand’s model of continuously updating the iPhone and MacBook models, Apple appears to be doing the same for their Apple TV boxes. According to a 9 to 5 Mac report, the newest Apple TV product will simply be a box upgrade coming out sometime this year.

“For next year, Apple is planning an upgraded box with a stronger gaming focus, an updated remote and a new processor. Those changes will fix some of the Apple TV box’s issues, but the product will need to take another big leap—akin to its 2015 changes—to remain competitive in the long term.”

It’s understandable that Apple is looking out for what would sell the best. However due to the brand’s worldwide fame and recognition, it’s hard to believe that Apple customers wouldn’t flock in droves to get an actual Apple TV. One of the most frustrating things about new technology is always the initial setup process. By consolidating the AppleTV into an actual television set, the company would be allowing that tenuous setup process to be a lot smoother for their customers.

An actual Apple Television would eliminate the need for customers to worry about potentially having to upgrade their current television sets, and make the setup process as simple as plug and play. (And connect to your home wi-fi of course.) One of the most valued aspects of new technology is ease of use, and is there anything better than coming home after a long day and turning on the TV without a second thought?

More from appleMore posts in apple »