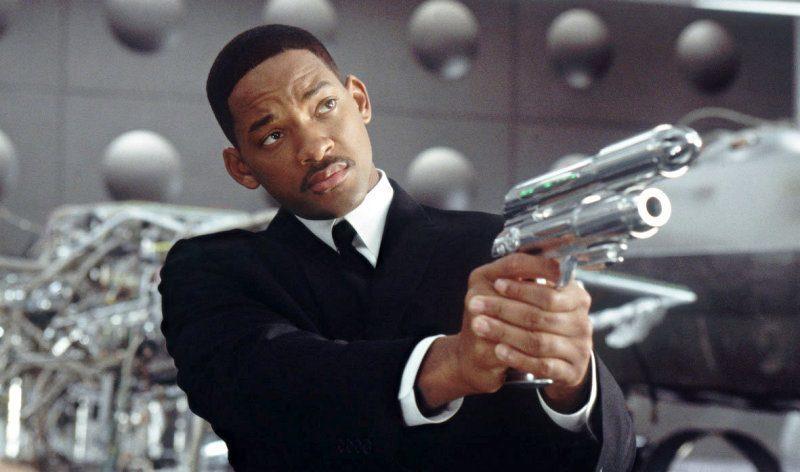 Will Smith Regrets One Sequel He Made

Remember when Will Smith was Mr. Fourth of July? It was his weekend, and he dominated it year after year. Over the last decade, though, Smith has cooled down. He’s had a few critical and box-office bombs, including last year’s very underrated Gemini Man. In recent years, Smith has grown more comfortable not being no. 1 every time. For the most part, he’s kept making light and enjoyable movies similar to when he was on top, but there is one movie — a sequel, to be exact — that he seriously regrets.

We All Know Which Sequel

Over the years, Smith has come close to doing sequels he never fully committed to, like Independence Day: Resurgence, Hancock 2, and a rumored I Am Legend prequel. Wisely, Smith passed on those movies. Smith has experienced the highs and lows of sequels already in his career. When the actor was on The Tonight Show with Jimmy Fallon promoting Bad Boys for Life, he admitted one Men in Black sequel he knew he blew it in:

“You know, I had fumbled a couple of my last sequels. You know, I wasn’t happy with the Men in Black sequel.”

Now, Smith stresses that Bad Boys for Life is not a repeat of Men in Black II. The Michael Bay-less sequel spent years and years in development with writers and directors coming and going. The sequel looked as if it would never happen, but it’s now coming out in a week and Smith is hyping it up:

What we tried to do, that was really critical and important to me, is not try to just do the old movies again. I was, like, ‘You had to take into consideration the time, had to take into consideration how the characters would have grown.’ And the reason it took so long is because I didn’t want to make it as a cash grab. You know, ‘Hey, everybody loves sequels, let’s just do a sequel.’”

From the sound of it, that’s not entirely true on Smith’s part about why the sequel took so much time, unless he has a different opinion on the matter. When Joe Carnahan (Narc) was hired to write and direct, he supposedly had a great script that Smith just wouldn’t accept for whatever reason. The actor is one of those movie stars who’s famous for the notes he gives screenwriters. They’re not always good from what’s been said. He is, to give an example, the man who passed on Django Unchained but accepted After Earth, thinking he wasn’t the lead in Django. But hey, we all make mistakes.

A New Decade for Will Smith

The last decade for Smith was a roller coaster. He put out a surprising number of creative disasters, like Collateral Beauty, After Earth, and Suicide Squad. Some would include last year’s Gemini Man on that list, but that was a return-to-form for the actor. He was charming and watchable as hell in that movie, both as an older and younger assassin. It was a throwback to the high-concept movies Smith used to make, but for whatever reason, critics and audiences weren’t fans. The actor used to hit nothing but net, but now he’s more of a hit or miss. With a new decade ahead of us, we’ll see how Smith continues to move forward, grow, and — in the case of Bad Boys for Life — finish a story from the past.