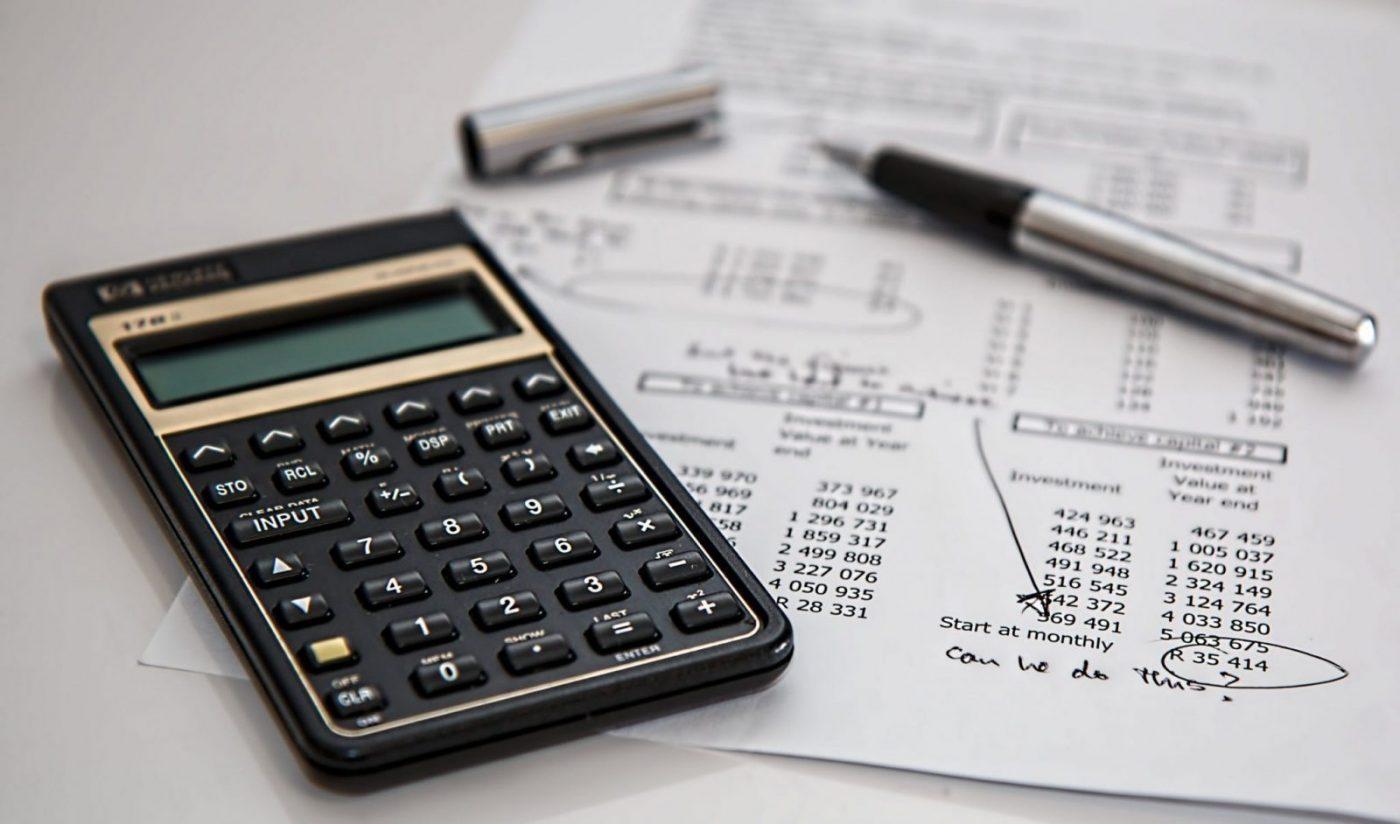 It wasn’t long ago that credit card companies were heading to college campuses in droves (in fact, they probably still are) to try and get young adults to sign up for credit limits and bank accounts that aimed to take more money from students than they do help. Many of those creditors and banks knew that financial literacy was not commonly taught in high school and early college classes and knew they could profit off of getting people into debt at a young age. Today, as the crippling student debt makes up one of the biggest financial debacles in America today, tech companies are finding ways to combat predatory banks and creditors in new ways. Apps that teach financial literacy and aim to to educate young demographics on the details of banking and budgeting are popping up constantly.

Services like Mint aim to teach users how to budget by categorizing spending habits by linking to bank accounts. Meanwhile, apps like Qapital help users set savings goals and stick to them The app does this by taking small amounts of cash from its users bank accounts at their discretion and putting it away for them to use later. Now, an app called Step aims to combine all of these services and offer invaluable financial literacy advice to help users understand their money and how to use it to better their futures. Step, a new banking app designed to help remove the stress of having to go to a physical banking branch, is hoping to help millennials and generation z learn more about handling their money responsibly.

The app, which has acquired $22.5 million in funding from Stripe to start its platform, is a full-service banking app and financial literacy platform that hopes to hone in on a younger market. In partnership with MasterCard, Step users will be able to bank within an app and use a physical card attached to their account for in-person transactions. Different from the Apple credit card—which works as a regular credit card would—the app replaces the need for a checking account at major banks that would otherwise charge hefty fees and offer little in the way of education.

“Schools don’t teach kids about money,” said the co-founder and CEO of Step, CJ Macdonald, in a statement to TechCrunch. “We want to be their first bank accounts with spending cards, but we also want to teach financial literacy and responsibility. Banks don’t tailor to this, and we want to be a solution teaching the next generation of adults to be more responsible with money in the cashless era. It was easy with cash to go to the mall but now everyone is using their phone for Uber and more,” he continued. Will Smith also invested in the company through his Dreamer’s Fund program. Nas also invested in the app, among others, which brings the total valuation of this round of funding to around $30 million—though the company has not disclosed its total valuation as of right now. The app is still in development and has not announced a launch date.