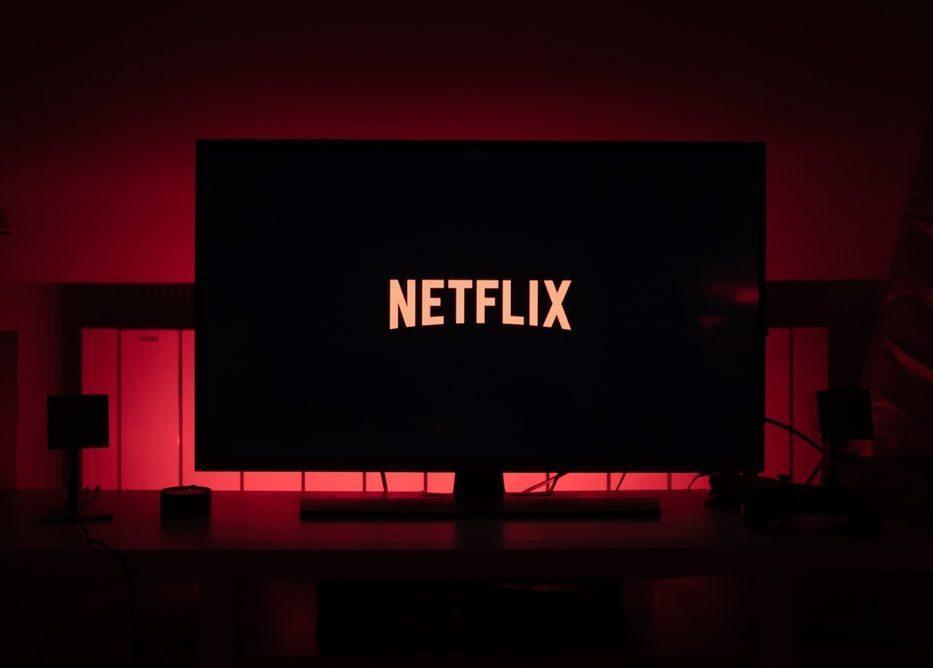 Does Netflix Have Plans For A Password-Sharing Crackdown?

Sharing Netflix passwords has become, for some, incredibly commonplace. Roommates, partners, siblings and family–nothing awakens the communal spirit like shared streaming passwords. Well, no good thing lasts forever… reports have started coming in to signal that Netflix may be seeking to make that a lot harder, with a possible crack down on account-sharing capabilities in the  future.

Hanging in the balance

“Another topic that we haven’t talked about in a little while is that of password sharing or stealing or whatever you want to call it. As we get to a more mature growth trajectory in the U.S., does that come back into being something that’s important for you to address? And how do you address it without alienating a certain portion of your user base? How do you strike a balance there?”

“I think we continue to monitor it, so we’re looking at the situation. We’ll see, again, those consumer-friendly ways to push on the edges of that. But I think we’ve got no big plans to announce at this point in time in terms of doing something differently there.”

Various media outlets have reported concern about a password sharing crackdown for some time now so this latest round of concern is nothing new. Despite alarmist reports that Netflix vows a crackdown, Netflix’s response is currently clearly muted.

Netflix has to walk a tenuous balance. On the one hand, password sharing can somewhat blunt its profits, allowing non-consumers access to its vast library of content effectively for free rather than subscribing themselves. On the other hand, it’s a difficult ask to find a means to exclude non-family external accounts without accidentally reducing service functionality for consumers–who wants to lose Netflix access on-the-go between whatever devices they own and rely on?

Customer retention is more important than ever with Apple, Disney, WarnerMedia, and NBCUniversal set to launch major competitor services in the near future. For now, Netflix is aware of a password sharing problem, but there is no apparent attempt to rock the metaphorical boat at this time–the company is evidently more concerned with customer satisfaction and retention than with squeezing accounts. Password-sharers can breathe a sigh of temporary relief… but in the mean time Netflix would gently ask them to consider locking down their own subscriptions.