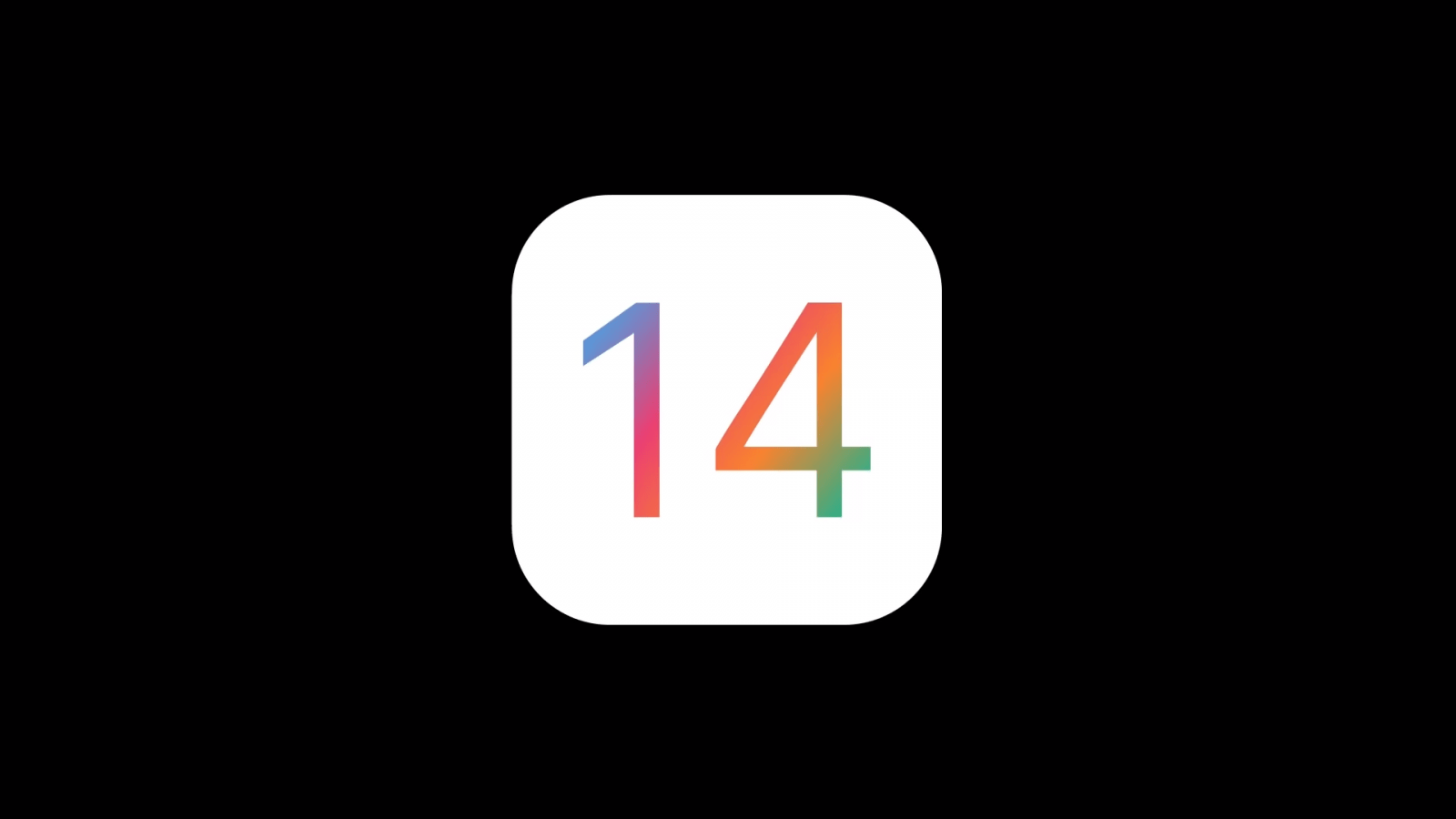 As AR struggles to get off the ground and find a path to mass-market scale, there are a few confidence signals for the sector’s long term health. Those include multi-billion dollar investments by tech giants to make it happen, M&A, and revenue bright spots such as AR advertising.

But the real inflections will come from tech giants bringing AR to the well-worn paths of our established habits. Related to our ongoing “training wheels” construct, it’s all about reducing friction by meeting users halfway and aligning with their existing comfort & cognition.

One example is Google’s efforts to ease us into AR by incubating it in search. That includes AR prompts in search results to visualize items. It also includes planting the Google Lens button in more prominent spots, like the search bar in Google’s iOS app (see below).

The most recent signals for such activity is Apple’s rumored AR updates in iOS 14, which could make AR more accessible. It’s already done this to some degree with ARkit. But though ARkit has democratized AR, the app approach means users still have to jump through hoops to access it.

Specifically, iOS 14’s code indicates a feature codenamed Gobi. Like Google Lens, this visual search feature will let users point their phones at objects to contextualize and reveal information about them. This will start on Apple’s turf such as products at Apple Stores that display QR codes.

That last part is key, as Apple has the physical footprint to prompt and condition users to activate AR. Though the AR industry often disparages marker-based AR as being less-sophisticated, it can prompt users to experience AR at a time when they need that push or reminder that it’s there.

The AR industry is gradually learning this lesson and scaling back initial excitement to run towards advanced AR. Given low consumer traction, the pendulum is swinging back towards simpler and more familiar activations (a la training wheels). Marker-based AR is one of those things.

But more important is how AR will be deployed. Residing at the OS level, Gobi could be activated more seamlessly than the App Store. Rather than having to download an app, AR can happen more automatically when prompted by those markers that Apple conditions users to scan.

And there’s precedent for this. Mobile payments was a hyped technology that fell flat because of the activation energy required. Then Apple breathed new life into it by making Apple Pay seamless and at the OS level. It’s activated by NFC readers without having to open an app. Just tap to pay.

The Apple Wallet of AR

Beyond initial use at Apple Stores to get the ball rolling, these marker-prompted AR experiences could expand. That could happen through partner stores like Starbucks, and eventually a long-tail of brands and physical locations that participate via SDK in Gobi’s marker-based AR system.

This platform approach is likely the route that Apple will take, as it’s the quickest path to scale. And it fits Apple’s playbook as sort of a lite version of ARkit. Instead of AR apps, it lets anyone build experiences that are more seamlessly launched from Apple’s central AR tray.

That scenario would actually make it more like Apple Wallet than Apple Pay. It similarly resides at the OS level and lets brands, retailers, airlines and others build experiences that tap into the payments and authentication functionality. Gobi could be a sort of AR version of that framework.

Apple has also likely observed that the most successful forms of AR make it seamless. That includes most-notably Snapchat which not only reduces friction by opening right to the camera and offering an easily accessible lens tray…but they don’t even call it “AR” in user-facing ways.

Like all Apple AR efforts, Gobi will be a long-term play to condition the world for its eventual AR glasses. That was the intention for ARkit, but its lack of traction is now compelling Apple to course correct towards something with less friction. We’ll see how that plays out in iOS 14.