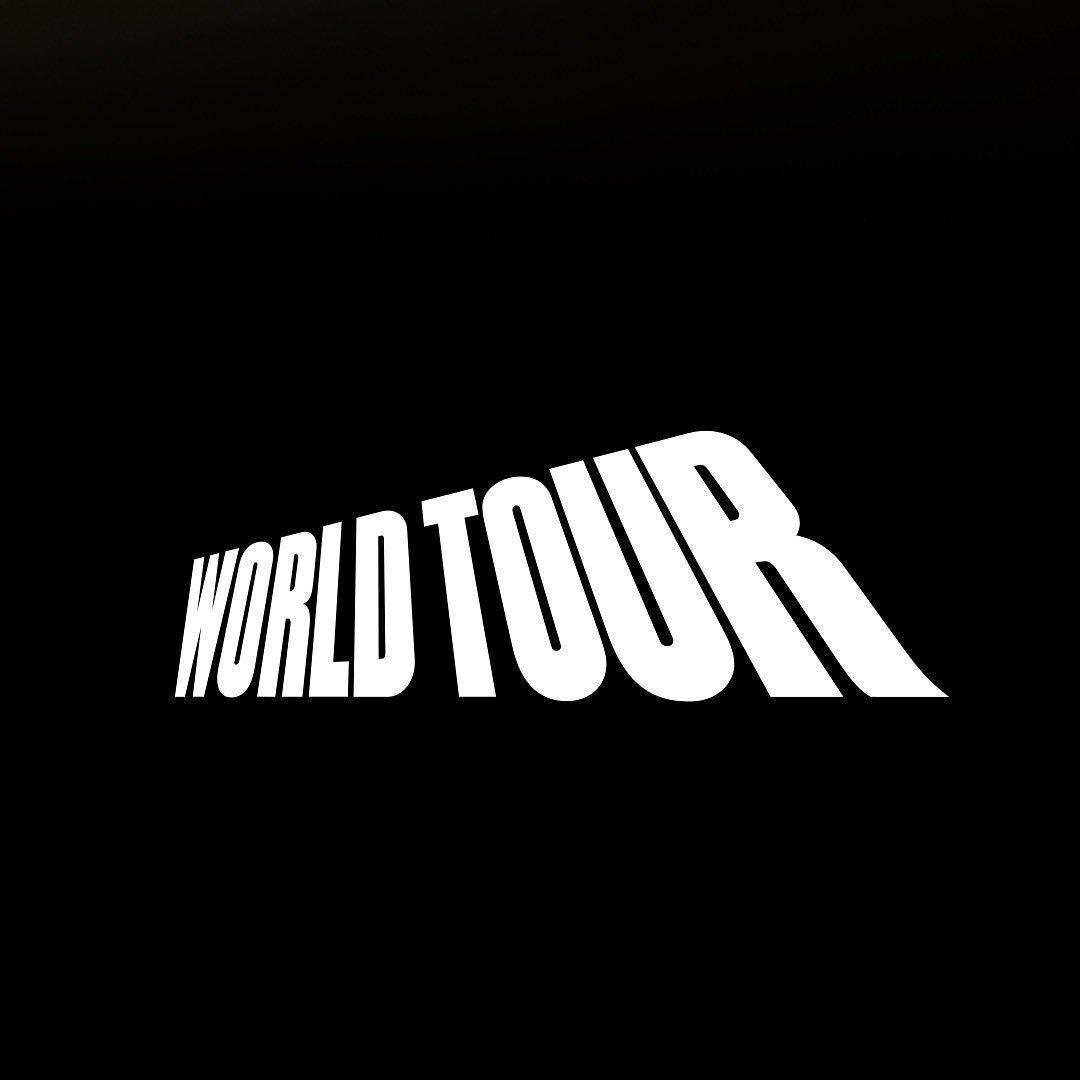 Step aside Coachella, Bonnaroo, and Lollapalooza, because the World Tour is about to take over. When you think of celebrity power couples, Will Smith and Jada Pinkett Smith probably come to mind, right? They’re one of the coolest couples out there, and their latest venture makes them even cooler.

The couple’s entertainment company, Westbrook Inc., joined forces with Apollo World Touring to produce World Tour, described as “a new, ground-breaking, touring music phenomenon” will be coming to “the world’s most iconic cities.” You could think of it as a world music festival of sorts.

The event will feature multiple artists from multiple genres of music. As shown on its website, World Tour hits multiple cities around the world including Montreal, Berlin, Milan, Seoul, Taipei, Osaka and Miami.

“From the inception of World Tour, we’ve been excited with its potential as a global franchise to bring mind-blowing experiences and unparalleled access to fans and creators worldwide. We’re gathering some of the biggest names in music to celebrate cities around the world and the amazing creativity found there. We can’t wait for everyone to join us on the World Tour.”

In contrast to festivals like Coachella, Bonnaroo, Lollapalooza and more, this music festival definitely showcases how different it is. As it hits multiple cities, the event allows more people to experience the world of music in a new way.

Creating “year-round, non-stop fun” gives the audience a chance to be a part of—or re-live—World Tour whenever they like.

A full lineup of performers will be announced soon, but World Tour revealed Robbie Williams as the event’s first headliner. The first stop kicks off in Melbourne on March 14 during the Formula 1 Rolex Australian Grand Prix.

For more information and new updates, be sure to check out worldtouring.com.