Why ‘The Irishman’ Wouldn’t Have Worked as a Netflix Show 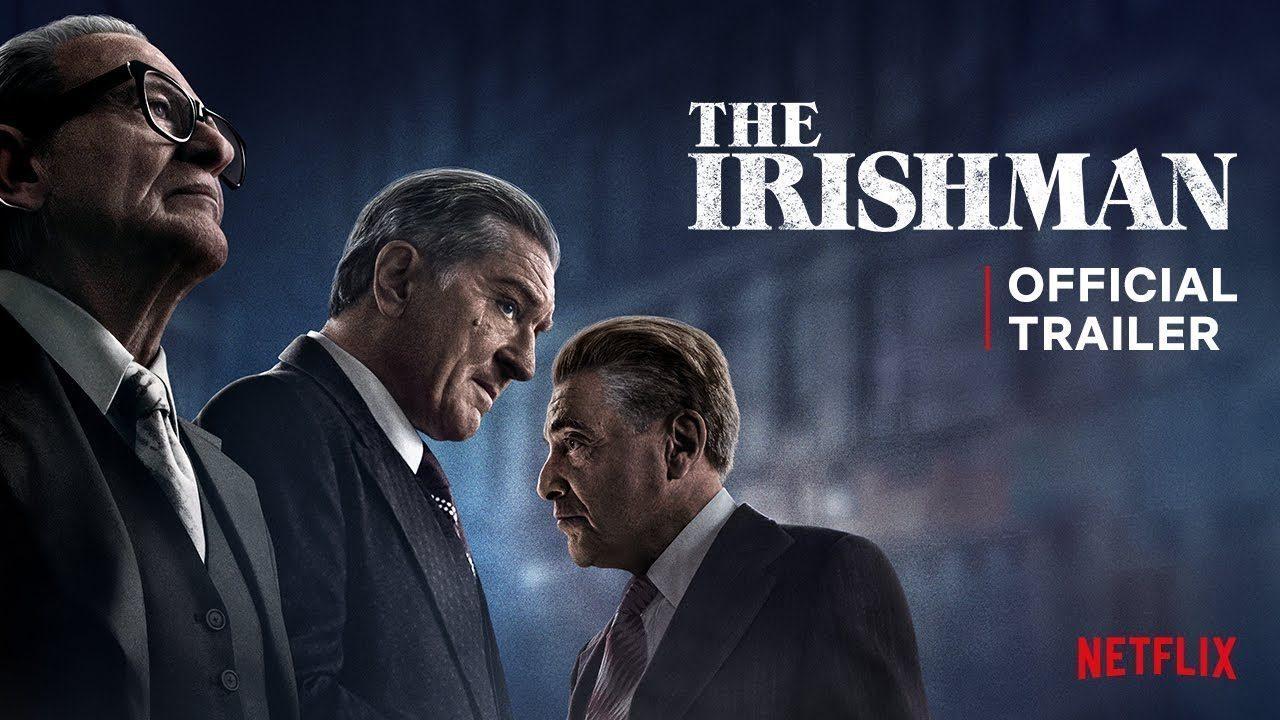 The Irishman tells a lot of story. Even at three and a half hours long, Martin Scorsese’s crime epic arguably has room for even more story. With all the history, characters, and major events, it’s easy to imagine Frank “The Irishman” Sheeran’s (Robert De Niro) working well as a television series.

As a movie, it’s fantastic and every second is vital and more dramatic because of the finite amount of running time, but a reporter was curious enough to ask Scorsese if The Irishman would’ve made for a good Netflix series.

Why It’s a Movie

The Irishman covers over 30 years of history. Written by the great Steve Zaillian (Schindler’s List), the crime epic is an ensemble story almost as much about history as its characters. It’s “epic” in the truest sense of the word, which is why the main cast had to undergo the de-aging effects, to mixed results.

As Scorsese told Entertainment Weekly, his vision for the story would’ve never worked as a television show on Netflix, who paid for and distributed what’s now Scorsese’s most expensive film ever:

“You could say, ‘This is a long story, you can play it out over two seasons’ — I saw somebody mention that. Absolutely no. I’ve never even thought of it. Because the point of this picture is the accumulation of detail. It’s an accumulated cumulative effect by the end of the movie — which means you get to see from beginning to end [in one sitting] if you’re so inclined. A series is great, it’s wonderful, you can develop character and plot lines and worlds are recreated. But this wasn’t right for that.”

Well, he’s Scorsese, so of course, he’s right about his own movie, but the pacing of The Irishman is perfection and wouldn’t have translated to a 10-hour miniseries. The last hour, in particular, creates such a grueling atmosphere, and as Scorsese said, it’s because of an accumulation of details.

If the story was a television series, the suspense wouldn’t be as dreadful if a viewer had to wait until the next episode to find out what happens next. It’s all about one man’s journey, in a way, so it should all be taken in at once. With a TV show, there’d be more pauses and bathroom breaks, which could easily kill some of the movie’s masterful tension and structure.

The Cost of it All

The Irishman cost over $150 million to produce. It beats Hugo and The Aviator as Scorsese’s most expensive projects. The gangster drama has no shortage of locations, special effects, or characters, so who knows how much seven more hours of this story would’ve cost Netflix?

Again, Scorsese never even flirted with the idea of a TV show, and considering the cost of the de-aging effects, it’s unlikely Netflix did either.

Now we get into spoiler territory. As Scorsese has said, The Irishman is the kind of movie major Hollywood studios are no longer chomping at the bit to make.

A $150 million drama all about death and well over three hours isn’t the norm these days, so it’s a beautiful anomaly of a movie. Even the ending, as Scorsese told EW, wouldn’t have happened in a studio movie:

“A man in a wheelchair at the end? No. Yeah. Not gonna happen. [A traditional studio is] geared toward the most amount of money you can make — understandably. I think it’s gone askew.”

The ending hits harder because The Irishman is one movie and one experience, not a 10-part TV show.

After all the death and pain that paints the screen red, that’s where it ends: a man alone and about to die. As long as The Irishman is, there is a sense of how finite time is, and maybe with ten hours of story, all the deaths and that final image wouldn’t sting as much. 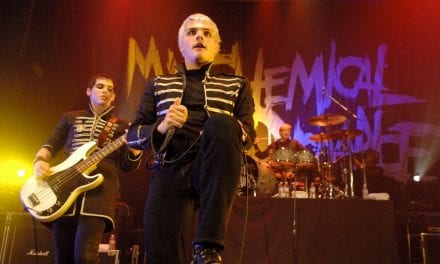 Everything You Can Stream On Disney Plus Starting February 2020 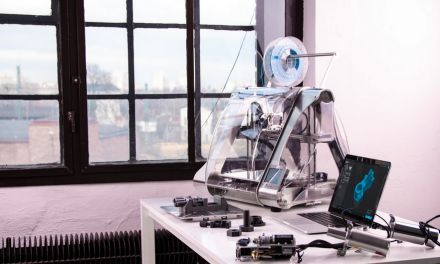 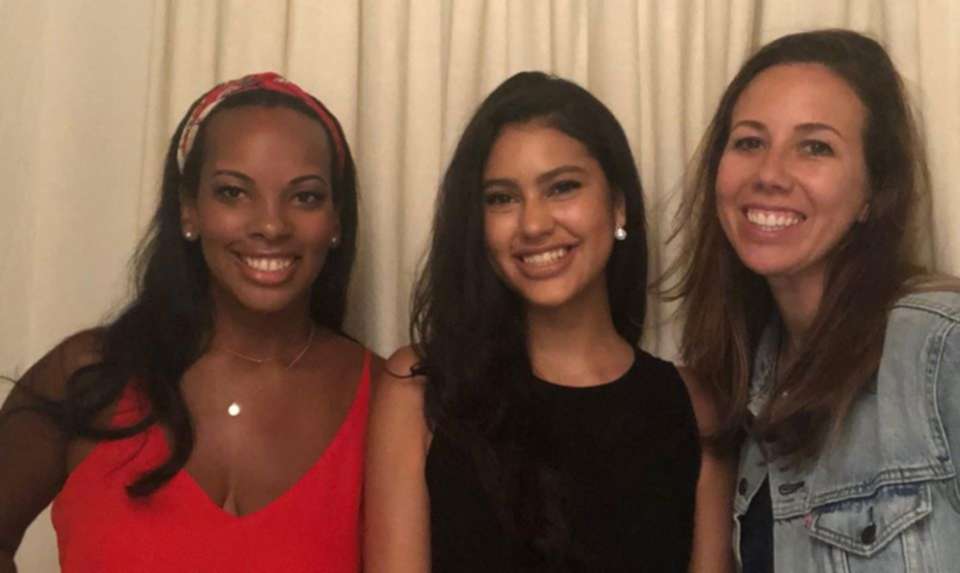