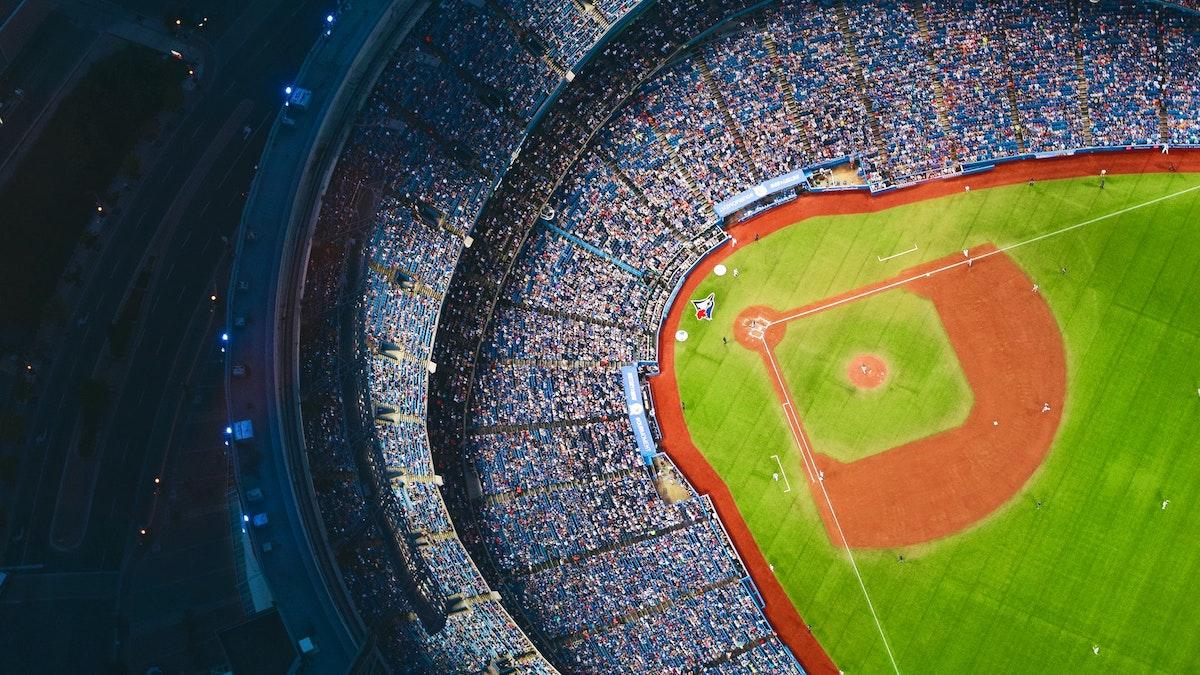 Why the Current Fanless Baseball Season Was Extremely Necessary

When MLB announced that the 2020 season would be played, albeit a short 60-game season, fans and players alike were happy. As a diehard fan and former professional player myself, I knew how much this season meant to all parties involved.

The worldwide pandemic caused by COVID-19 has instilled fear and uncertainty throughout, yet something as simple as baseball returning to play gave many people a sense of relief and normalcy.

Sure, there are no fans in attendance and the season is much shorter than the normal 162-game season, but there was a level of comfort experienced by many, myself included, when the first games were played and broadcast on TV.

It was imperative that the 2020 Major League Baseball season was played, in some capacity. Fans or no fans, 60-games or 162-games — the season had to happen, and this is why.

It’s Providing a Distraction from Uncertainty, Fear, and Unfortunate Situations

Baseball is America’s pastime. So many longtime fans use baseball as a source of entertainment, joy, and a distraction. That distraction from what is going on in the world right now is something that many are taking full advantage of.

Even if it’s just unplugging from reality for a couple of hours in the evening, watching baseball gives people something to do that brings them to their happy place. Whether it’s reflecting on previous years and attending games or just having something “normal” back in their daily lives — the season was welcomed by many.

Many cities are approaching almost a half-year of being shut down. Restaurants and bars closed, live entertainment halted, etc. Even though we can’t attend the games in-person, having the games available on TV is providing a much-needed distraction.

Financially speaking, there was a lot riding on the 2020 season happening. From sponsorships and TV deals, teams had to deliver a professional season to cash in. There was no way the two sides wouldn’t agree once it was determined the season could be played safely, ensuring the health of players and personnel.

Players would be compensated on a pro-rated basis, which was fair and made sense, and while team owners wouldn’t reap the financial benefits of ticket sales, concessions, etc., they would be able to take advantage of sponsorship and TV revenue.

Neither side — players or team owners — benefit as they would during a regular season, but the financial element was salvaged by playing a shortened season.

A Year Off Could Have Potentially Ended Several Careers Prematurely

From a player standpoint, I couldn’t imagine not playing a season. A full year off would have ended many careers. Some players couldn’t have had the opportunity to shine and the game can be cruel to some, as there is always new talent being developed working hard to take the roster spot of someone on the big league club.

While minor league seasons were put on ice, teams are still holding workouts at their training facilities and the MLB clubs are carrying large rosters at their off-site facilities. This is enabling all professional players to remain sharp and conditioned, even those players without games.

There is a big difference between doing workouts and training at home compared to team-run drills, game simulations, and development training. Playing the 2020 season is giving many players an opportunity to shine and keep their playing careers alive.

Gives the Underdogs a Chance to Shine

The Miami Marlins are on track to make the post-season playoffs and the San Diego Padres are one of the most electrifying and exciting teams to watch, also destined to make the playoffs. These are two statements that nobody would have predicted prior to the 2020 season.

The shortened season makes every game count and there as so many new variables that are allowing teams shine that would have otherwise been written off. There is less pressure and it’s a more relaxed feeling in the clubhouses.

There isn’t the normal media pressure and the vibe across the league is more relaxed. The lower pressure environment is creating exciting baseball. When Spring Training started back in March, the consensus was that the New York Yankees would be the most dominant team in baseball and teams like the Marlins and Padres wouldn’t be contenders. It’s the complete opposite now, and from a fan standpoint watching the underdogs shine is welcomed and almost a fitting storyline for the 2020 season.

It’s no secret that Major League Baseball wants to do things to help speed up play and attract new fans to the sport. It’s most dominant segment is aging, so attracting more younger fans is important for the sport’s long-term survival.

Due to the shortened regular season, MLB was able to get the players and owners to agree to some changes that are being done to test the waters. They are only for the 2020 season, but if they are deemed to be beneficial and are well-received we might see them permanently implemented in the future.

The Universal DH is something that has been tossed around for years. The American League has had the Designated Hitter while the National League had the pitcher hit. The thought behind this change is to create more excitement. Pitchers aren’t notoriously great at the plate. Introducing the DH in the National League is creating more excitement. Younger fans want to see hits, not an almost-guaranteed out.

Extra innings also now start with an automatic runner on second base. This introduces immediate excitement in extra innings and also has contributed to some extra-inning games ending sooner than they would have without the baserunner at the start of the inning.

MLB games with no fans in attendance are something I never thought I’d see. While it’s strange — artificial fan noise is so awkward — this season had to happen and I’m glad it did. I’m certain fans across the country are happy just to see America’s pastime being played again.

For now, all we can do is enjoy the games on TV and hope that the 2021 season is back in full-force with 162-games that can be enjoyed in-person.

Published in MLB and News

Dominic Blanco is a former professional baseball player turned entrepreneur. Blanco is the President and CEO of Athletic Performance Experience, a professional athlete services collective, President and CEO of digital services and experience design agency APE Media Group, and Co-Founder of Do It For Kids Foundation, a 501(c)(3) nonprofit with a mission to improve the quality of life of the youth by exposing them to music, arts and sports.