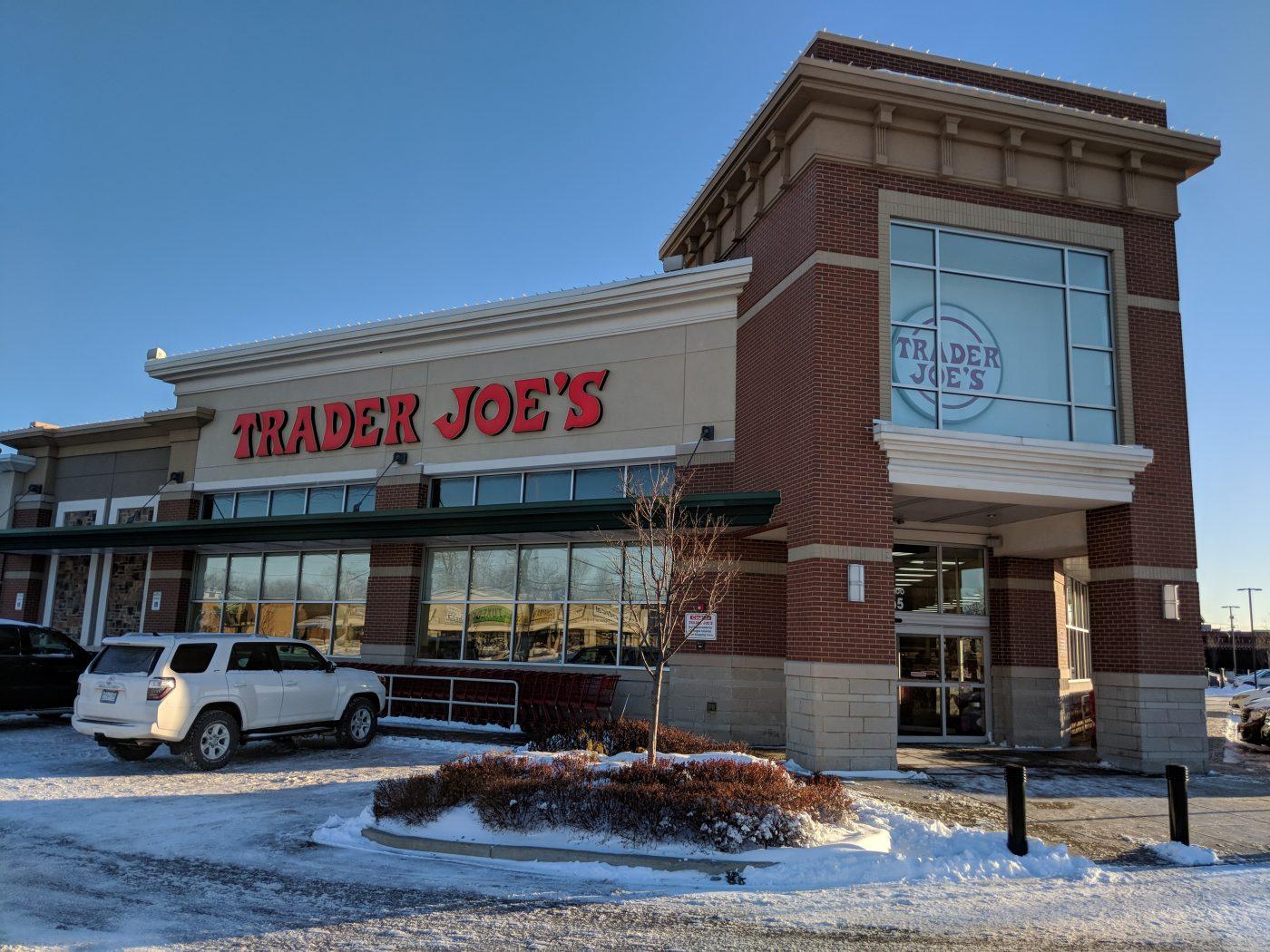 Why People Are Boycotting Trader Joe’s

Grocery store chain Trader Joe’s faces a potential boycotting movement from customers after firing one of its NYC employees. Here’s a breakdown of what happened.

On February 26, Ben Bonnema released a series of tweets detailing how he lost his job, citing that the company said it was because he did not share the company’s values. He included a photo of an email he sent to company CEO Dan Bane, where he suggested ways to enhance COVID-19 protocols at his store in the Upper West Side.

Writing on behalf of himself and another crew member, Bonnema laid out several ways that the company could strengthen the store’s current procedures. He cited recent guidance from several scientists who called on the Biden Administration to improve better air standards and overall safety for employees in high-risk workplaces; this helped him lay out a proposal for Trader Joe’s to look in to.

Bonnema suggested installing new air filtration systems and purchasing CO2 monitors to adjust store capacity if needed. Additionally, he said that stores should not allow customers inside without a mask, saying that if they refuse to wear one, they cannot come in and shop. Lastly, he suggested that all stores should adopt a three-strike policy for customers who refuse to comply with store policies, such as wearing a mask properly; he also reflected on a moment where he was shouted and sworn at by a customer not wearing a mask.

The Response From Trader Joe’s and Social Media

Shortly after sending the letter, Bonnema said he received a termination letter from his store.

It said: “In a recent email, you suggest adopting a ‘3 strike’ policy against customers and a policy enforcing the same accommodation for every customer with a medical condition that precludes them from wearing a mask. These suggestions are not in line with our core Values. In addition, you state that Trader Joe’s is not ‘showing up for us’ without adopting your policies. It is clear that you do not understand our Values. As a result, we are no longer comfortable having you work for Trader Joe’s.”

Once Bonnema posted his letter, as well as the company’s response to him, he received an immense amount of support. Several people said that they will be boycotting Trader Joe’s because of the company’s decision.

Furthermore, a Twitter account associated with creating a union for employees at the grocery store chain expressed their support for Bonnema and his efforts.

Trader Joe’s has faced several issues in the last year. At one of its locations in Murray Hill, New York, two customers began assaulting employees after refusing to wear masks in the store. Another location in Cobble Hill remained open after one of its employees tested positive for COVID-19.

Additionally, the same Upper West Side store that Bonnema worked at reportedly almost fired an employee after they insisted on wearing a mask prior to the mask mandate, according to Gothamist.

Pandemic aside, Trader Joe’s also faced scrutiny for the names it uses for its “international” food products; these include names such as Trader Joe San’s, Trader Ming’s and Trader José’s. Briones Bedell started a petition last summer for the company to remove the names and received thousands of signatures. However, while the company said that it would remove the names, they have since remained unchanged.

Trader Joe’s did not immediately respond to Grit Daily’s request for comment.