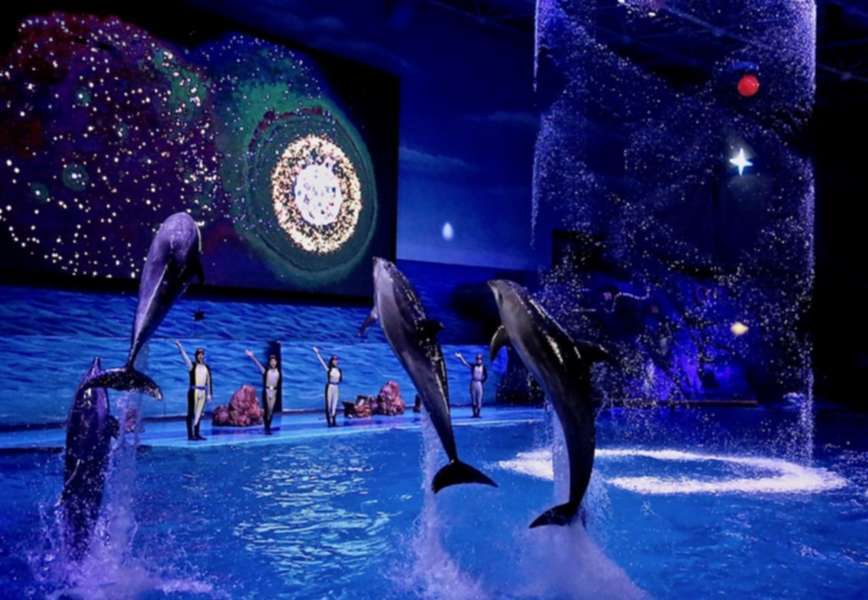 It’s time to abolish marine theme parks – once and for all.

Caging the Ocean’s Wild, a film presented by the International Ocean Film Festival is a tough, but important film to watch. The barbaric practice of putting the ocean’s most majestic creatures into small tanks for our enjoyment must stop.

In the US, the movie Blackfish, as well as activist groups like PETA have created awareness about the cruel practices of this industry. This consumer awareness has impacted Seaworld’s bottom line, its former CEO resigned and the company has been trying to improve its image by focusing on animal rescue and rehabilitation efforts, as well as announcing that it would stop breeding orcas.

Unfortunately in China, business is booming. The film takes us behind the scenes of the multibillion-dollar Chinese marine theme park industry. With over 60 marine theme parks in operation and at least a dozen more being built, the demand for marine mammals to provide the entertainment in these parks is growing. Russia is a primary supplier of wild orcas and beluga whales to China and because of the insane prices fetched, continues to send these mammals to their deaths, as both their legal and illegal trade flourishes.

As part of a two-year undercover investigation, 101 East examined more than 15 marine parks and interviewed many industry insiders. The result is a shocking picture of animal abuse and cruelty:

You can watch the movie Caging The Ocean’s Wild below. These animals belong in the open blue ocean, not imprisoned for human-entertainment. So, spread the word. 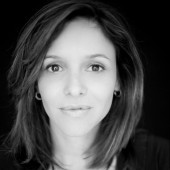 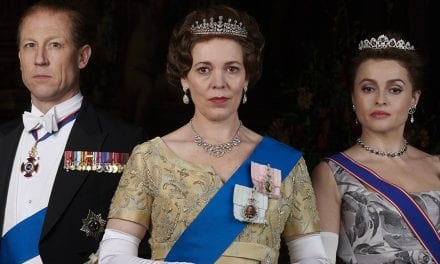 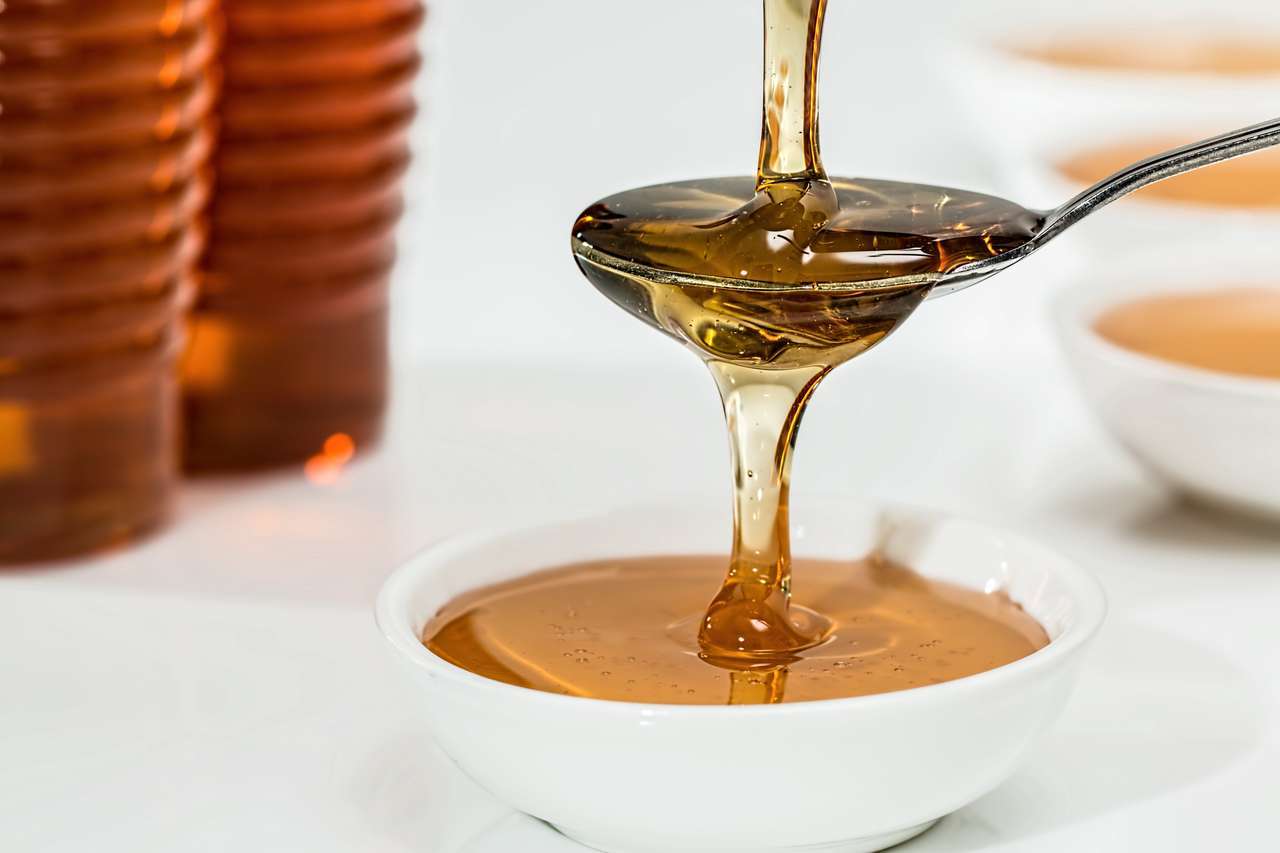 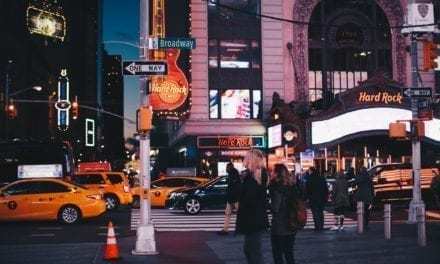 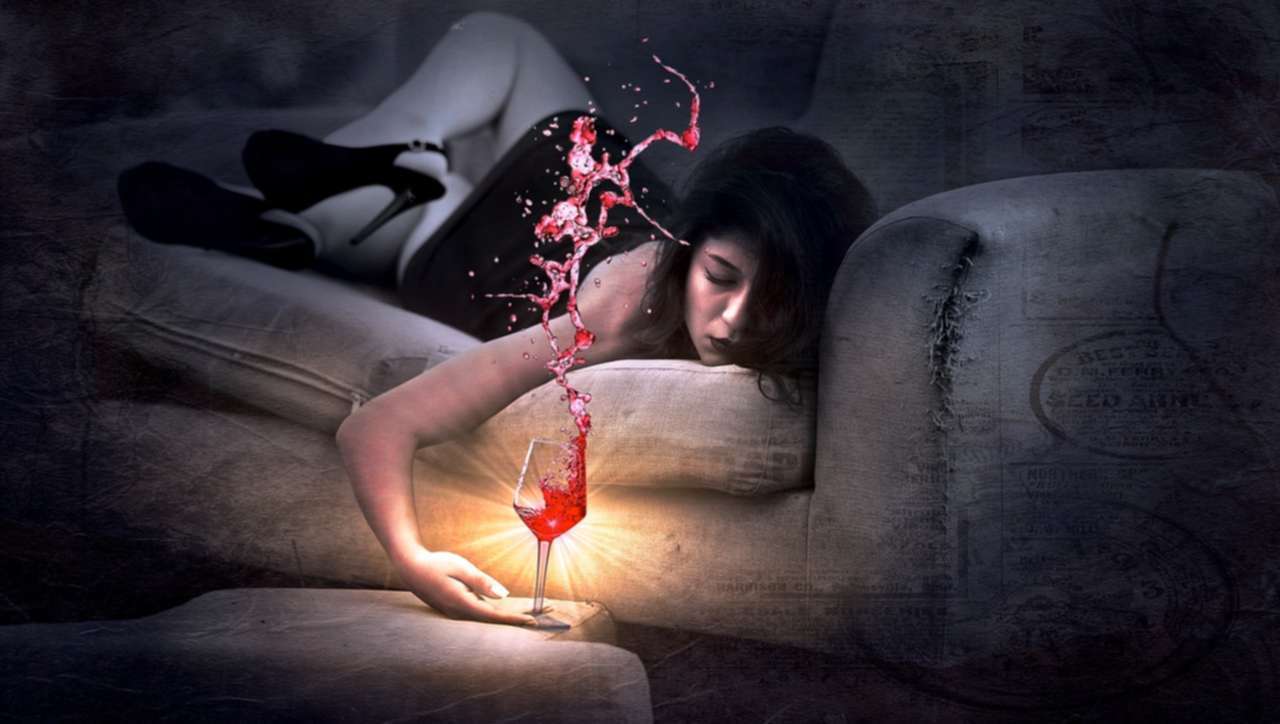 Wine Down and Chill With a Melodramatic Unicorn