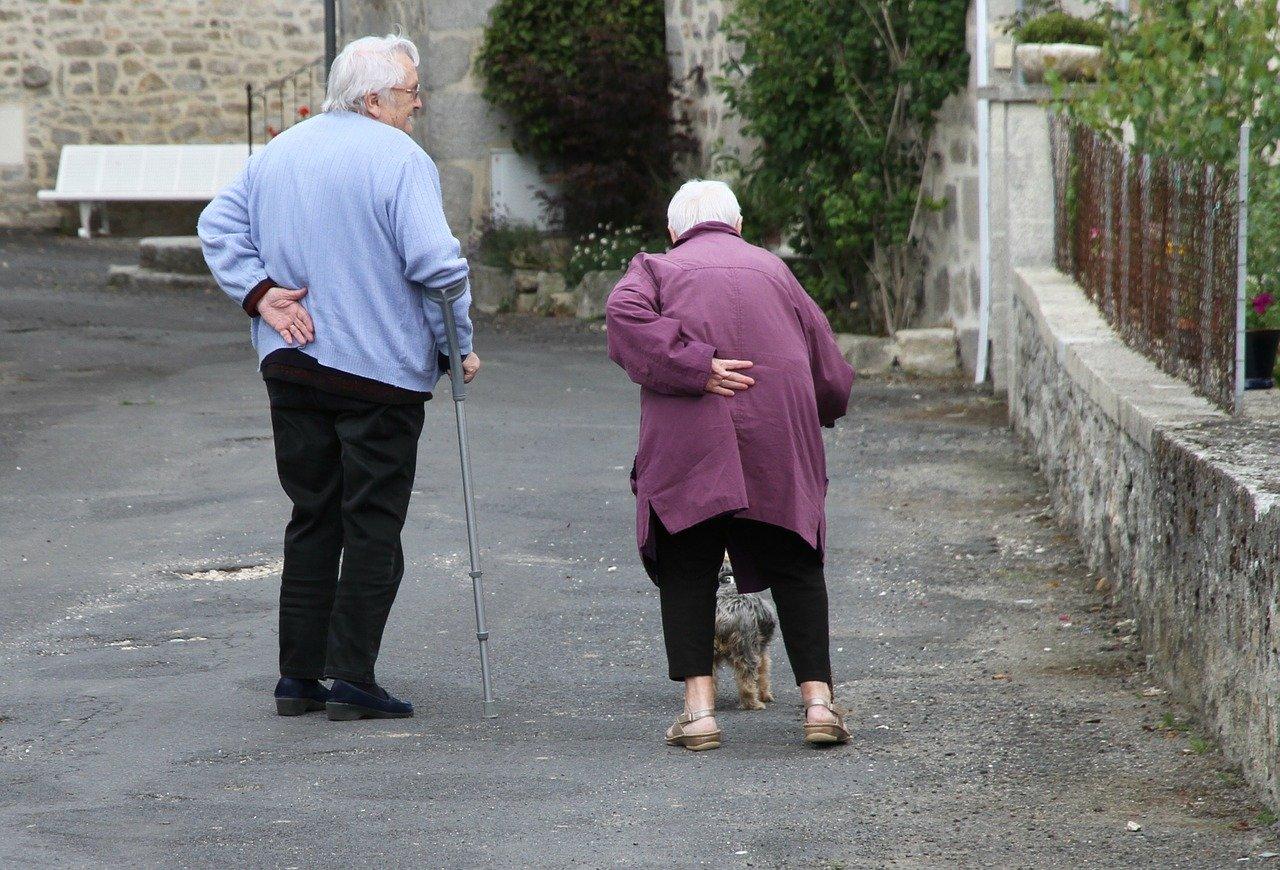 Why Empathy Is Indispensable for a Successful Digital Transformation

Digital transformation is understandably the #1 priority of most corporate boards. It’s the essential priority of older companies rewiring to win in the digital era.

There is one trait that helps you succeed in all three areas, and that’s empathy.

A good example of the power of empathy in action is the success of Zoom conferencing in today’s pandemic-stricken world. Zoom has become the darling of remote workers, ranking ahead of TikTok and WhatsApp on the Google Play Store ranking for the “top free apps.”

Zoom is being used by millennials for yoga sessions, by grandmothers for connecting with their families, and it has become the tool of choice for virtual happy hours, music lessons, even weddings. “Zoom” is universally recognizable as a verb to describe video communication. True, Zoom’s security problems have been exposed by its meteoric rise, but entrenched competitors like Skype and WebEx , who have had their own security shortcomings exposed, would happily make that trade-off.

Zoom’s success isn’t a surprise to tech insiders. The company was founded by current CEO Eric Yuan. He left Cisco WebEx along with a few friends because he was convinced Cisco’s video-conference tool wasn’t evolving fast enough to ever delight users. Yuan’s empathy for the customer was already delivering triple-digit growth for Zoom before the pandemic struck. In parallel, his empathy for technology partners persuaded large IT companies from Logitech and Polycom to Dropbox to partner rather than compete. And Eric’s empathy for his employees has earned him the top spot on Glassdoor’s Employee Choice awards. Empathy in these three areas is a game-changer.

Put yourself in the shoes of your customers

The concept of user-centric design isn’t new. Leonardo DaVinci’s drawing of the Vitruvian Man was the foundation of user-friendly design and architecture for centuries. However, digital technology makes possible an incredible degree of personalization that takes user-centricity to a totally different level. Leaders who put themselves into their customer’s shoes have a huge advantage.

Industrial designer Patricia Moore did this literally. She is recognized globally as a pioneering leader in socially conscious design, whose work inspired the Americans With Disabilities Act. In 1979, at the age of 26, Pat Moore began her famous empathy experiment to learn what ordinary life is like for the frail elderly. For the next several years, she dressed up as an 85-year-old woman, using makeup to look the part. She wore glasses that blurred her vision and shoes that made it so difficult to walk she needed a cane. She wrapped her torso until she was hunched over, and plugged up her ears to experience being hearing impaired. Moore visited more than 100 American cities, performing everyday tasks like opening refrigerator doors, shopping for groceries, taking the bus, and using can openers. At one point she was beaten, robbed, and left for dead. What came out of her experiment was a new-found empathy for people with all types of disabilities.

Unfortunately, in the digital era, user centricity is close to becoming a buzzword. Don’t just claim to be user-centric, put yourself literally in the shoes of the user.

Put yourself in the shoes of your employees

The debates about immune system responses to digital transformation, or even about the potential job impact of technology, risk becoming farcical without personal empathy. My favorite example of a person willing to literally put themselves in the shoes of the masses is George Orwell.

Orwell came from a privileged background. He studied at Eton and held the plum job of a colonial police officer in Burma. His experiences caused him to be concerned about a bureaucratic world gone wrong repressing individual freedom. He left his privileged position to become an author focused on “political” topics. Like Pat Moore, Orwell undertook a radical empathy experiment. He sold his suit in London< dressed in the ragged clothes of a tramp, and spent weeks with people living on the streets. The legacy of that experiment lives on in his book Down and Out in Paris and London, as well as his novels Animal Farm and 1984.

Orwell’s experiment to empathize with the common person by living their life is still relevant today. Just replace the class-divide of the imperial era with the skills-divide or the wage-divide. The digital era offers a choice for leaders – are your employees “assets” or “humans”?

Build a culture of empathy

In his 2017 MIT commencement address, Tim Cook warned graduates about accepting the premise that empathy has little role in their career. He isn’t alone in this. In a 2019 survey of 150 CEOs, over 80% recognized empathy as key to success. A culture that’s based on competition and aggression simply lacks the resilience to sustain change. Without the trust in their leaders and fellow employees, workers have no motivation to disrupt themselves. They may implement new digital solutions but will struggle to change the defensive organizational DNA.

An empathetic organizational culture provides the trust that, despite disruptive transformation, the leadership will demonstrate caring in action. That’s the most fertile ground for disruption.

Eric Yuan’s success may only have become visible during an extraordinary global situation, but it is deeply rooted in empathy-based transformational leadership.