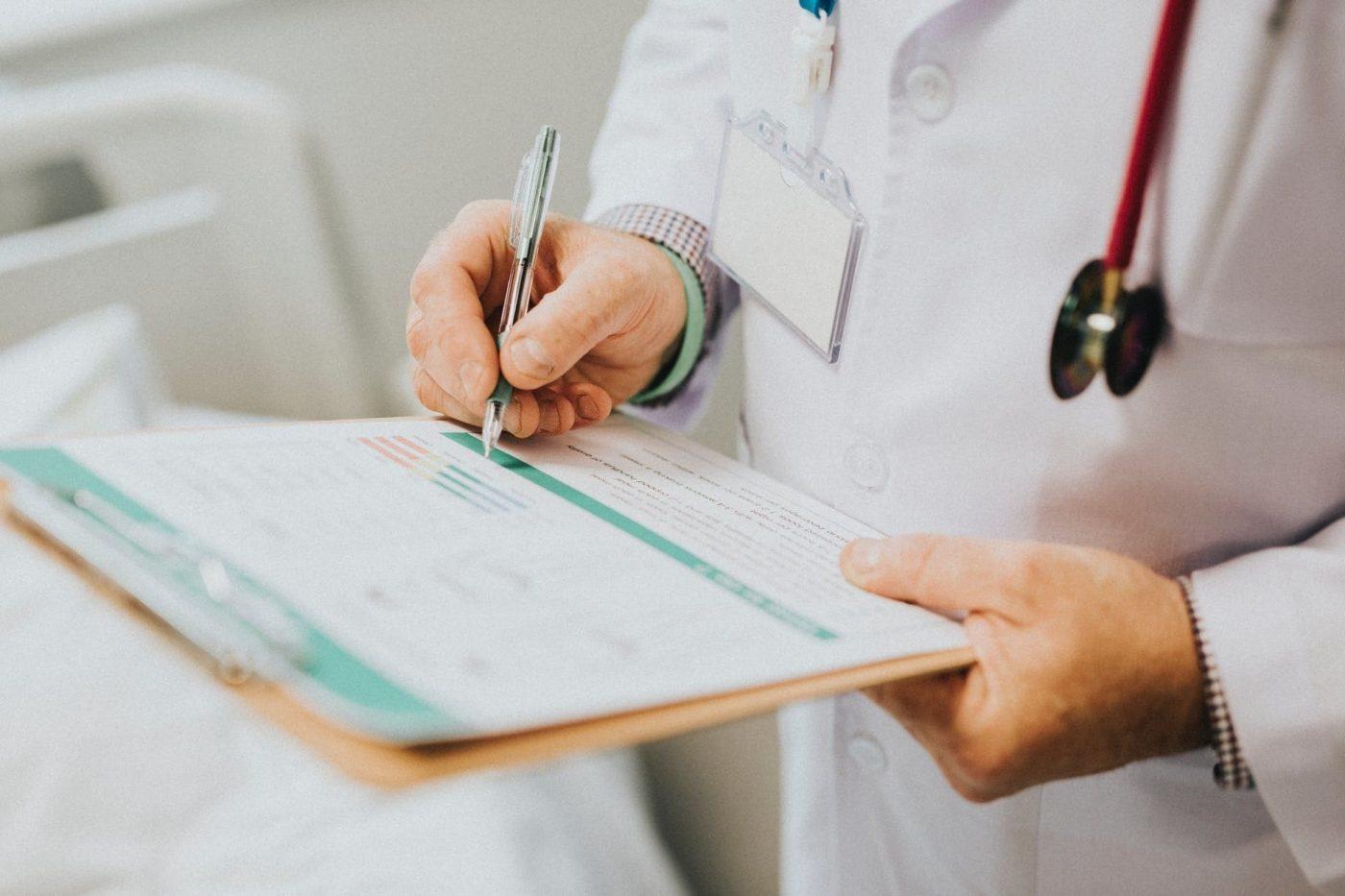 Whole foods is under fire after confirming to Business Insider that it plans to cut medical benefits for roughly 1,900 of its part-time workers. The company revealed that the decision was made to create a more streamlined scheduling system and help the company better implement its business practices. Amazon has already seen a lot of controversy surrounding its treatment of workers in its fulfillment centers, but its Whole Foods employees have remained essentially controversy-free since the e-commerce company acquired the high-end grocer back in the summer of 2017. In this controversy, however, Whole Foods is to blame for the upcoming changes which take effect on January 1st, 2020.

Changes to Whole Foods’ medical benefits policy impacts employees who qualify for them, working a minimum of 20 hours per week but at part time hours. Some employees claim that the medical benefits were a big reason for staying with the company as a second job or on a part-time basis. While the new cuts will only impact qualifying part time workers, it still represents roughly 1,900 people in its workforce. This makes up about 2% of its total workforce, but considering the fact that many Americans are forced to work multiple jobs in order to make ends meet, it represents an overall need for greater benefits toward part-time workers.

Whole foods confirmed the change in company policy to Business Insider on Thursday afternoon, where it clarified that the decision was made “to better meet the needs of our business and create a more equitable and efficient scheduling model.” The company also added that it would be helping its employees find resources that would connect them with alternative health benefits. It also clarified that all Whole Foods employees will still receive other benefits, such as a discount in the store and other benefits.

Whole Foods, which is owned by the Amazon corporation, has integrated itself into Amazon’s business well by offering special deals and incentives for Amazon Prime customers to shop there above other grocers. Nevertheless, the company is still widely considered one of the most expensive grocers in the United States. Meanwhile Amazon, its owner, is owned by the richest man in the world—Jeff Bezos. Bezos, who has earned criticism for Amazon’s working conditions, has been fighting on the public relations front to maintain his good image by increasing worker’s wages at Amazon and advocating for a minimum wage raise across the United States.

Despite its many efforts, however, Amazon can’t seem to shake the bad publicity surrounding its treatment of workers in its fulfillment centers. Reports that workers are forced to meet unrealistic quotas and take shortened breaks to meet said quotas have surfaced for years. In August, the company made headlines when its employees on the Amazon Ambassadors program took social media by storm to do some cringe-worthy damage control.

Published in Acquisitions and News