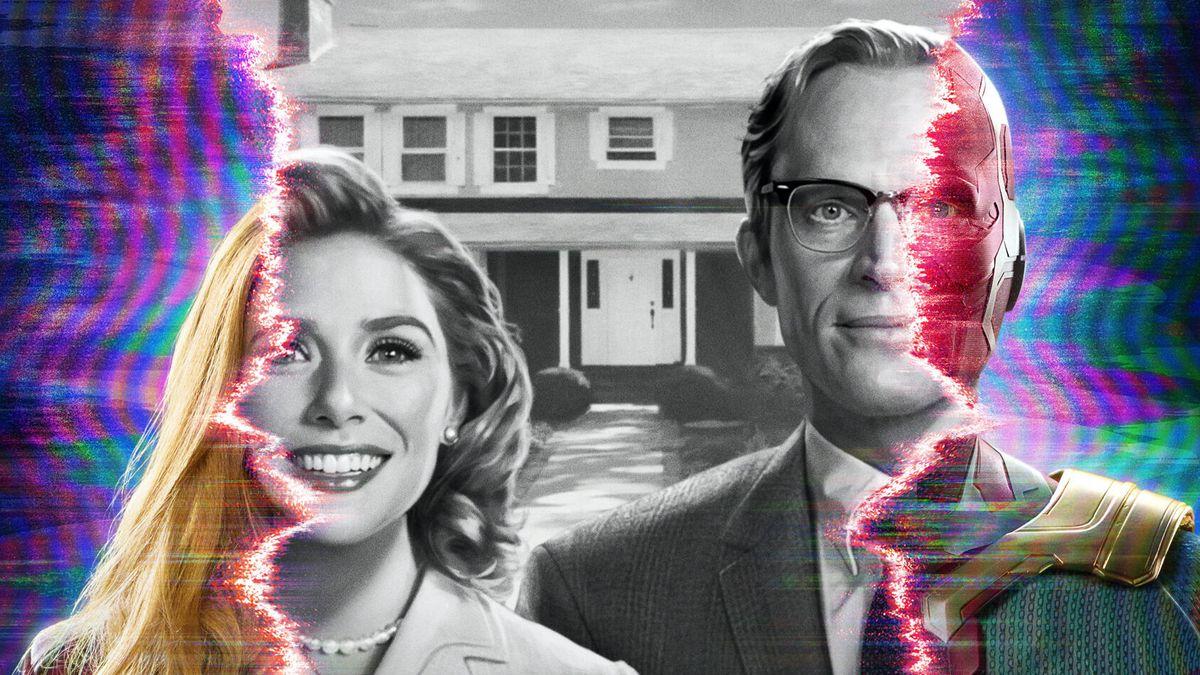 Who Is the Beekeeper in WandaVision?

The utter meta-weirdness of WandaVision really hit home in episode two. Wanda (Elizabeth Olsen) finds a scarlet-red helicopter in her black and white world. A voice on the radio asks, “Who’s doing this to you Wanda?” as Wanda’s neighbor Dottie (Emma Caulfield Ford) bleeds in color. Wanda and Vision (Paul Bettany) encounter a strange beekeeper outside of their house.

“No,” Wanda says simply as she looks at the beekeeper. As if someone’s rewinding the tape for the episode, the couple end up back inside their house as if they never went outside. Wanda discovers she’s pregnant and the program suddenly bursts alive in color.

Why did Wanda say no to the beekeeper? And is the guy actually taking care of bees? How was Wanda able to rewind time so to speak?

Who is the Beekeeper?

The most popular theory right now is that the beekeeper is a member of S.W.O.R.D, S.H.I.E.L.D’s sister organization that’s tasked with protecting Earth from extraterrestrial threats. Eagle-eyed fans spotted the S.W.O.R.D logo on the beekeeper’s back, which matched the logo during the show’s end credits where someone mysterious was watching WandaVision with a notepad and pen. The S.W.O.R.D logo also appeared on the red helicopter Wanda picked up earlier in the episode.

Another theory is that the beekeeper is a member of AIM, or Advanced Idea Mechanics. If this theory is true it would prove to be far more sinister, but it would explain Wanda’s negative reaction. AIM was founded by Baron Wolfgang von Strucker, that same villain who used Wanda and her brother Pietro as scientific guinea pigs. AIM was a group of terrifyingly intelligent scientists whose sole purpose was to gain power through technology in order to overthrow governments. They are notable for wearing bright yellow hazmat suits with black windows for the eyes.

AIM served as the primary antagonist for Iron Man 3. However, the group hasn’t yet reappeared in the Marvel Cinematic Universe…or have they? There was also an advertisement for a Strucker watch in the same episode the beekeeper appeared. The beekeeper in WandaVision doesn’t look quite like the classic AIM beekeeper look, but maybe that’s the point.

Is AIM falsely using the S.W.O.R.D logo to keep Wanda trapped in her alternate universe? Or is the beekeeper really watching out for Wanda? Wanda did not appear to welcome the beekeeper’s presence, recognizing him enough to say no to the entire encounter. Was Wanda’s no the result of her refusing to accept reality, the grim truth that Vision is actually dead?

There are only seven episodes of WandaVision left, and so many mysteries that must be unraveled. What is happening to Wanda? Does she even want to be rescued?