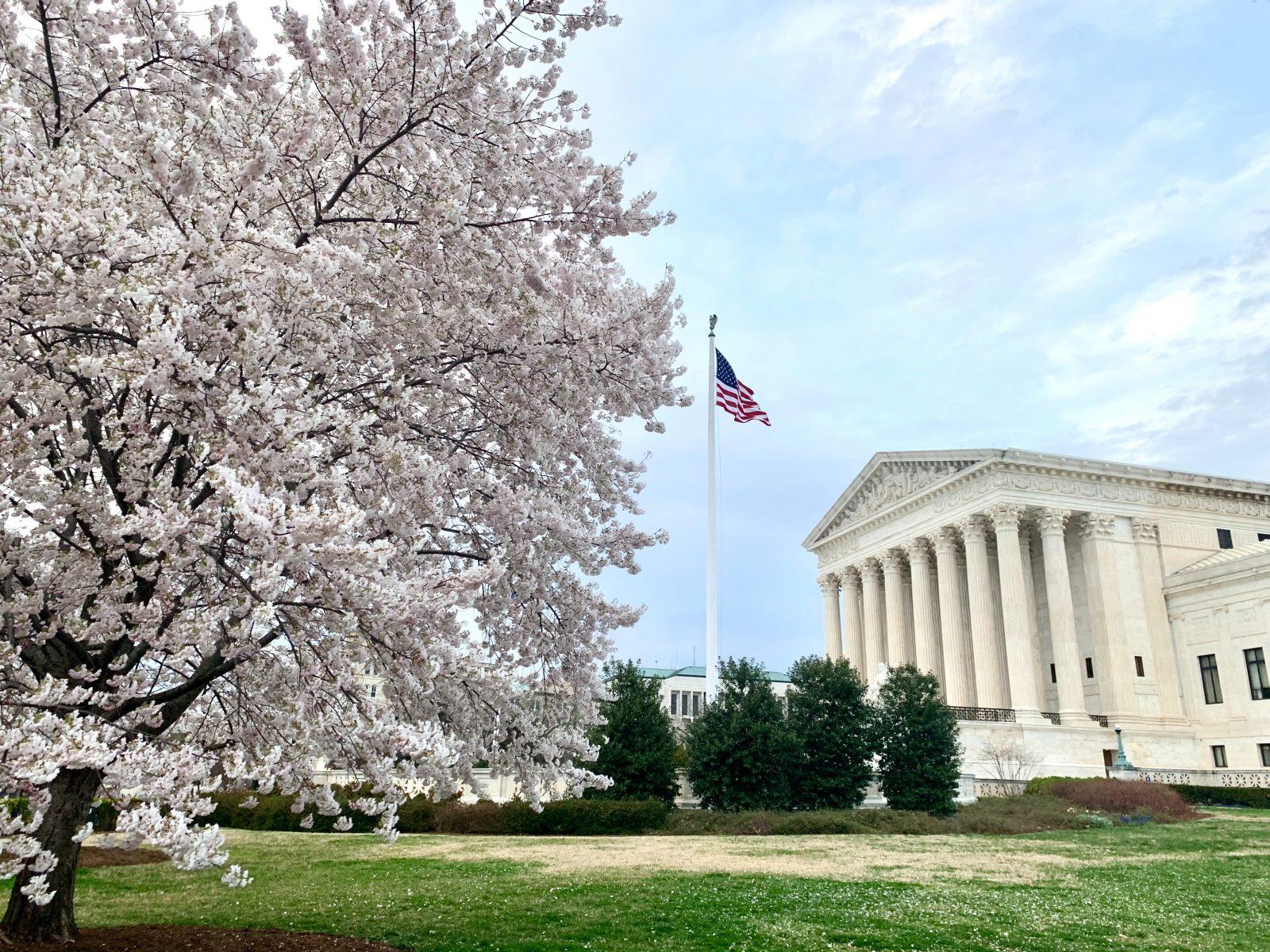 Who Is Amy Coney Barrett?

From there, she went on to clerk for Judge Laurence Silberman of the U.S. Court of Appeals for the D.C. Circuit until 1998. From 1998 to 1999, Coney Barrett clerked for Supreme Court Justice Antonin Scalia, who died in 2016.

After her time clerking, she went to work at a private practice for a few years. She then turned her attention to teaching. She taught law at George Washington University before returning to her alma mater where she taught federal courts, constitutional law, and statutory interpretation.

In 2017, President Trump nominated Barrett to serve as a United States Circuit Judge of the United States Court of Appeals for the Seventh Circuit. Her religious beliefs as a Catholic became a major talking point during her Senate confirmation hearing. Coney Barrett’s defense of her devout faith made her extremely popular with religious conservatives. Several LGBTQ rights organizations opposed her nomination although everyone she had ever clerked for and the entire faculty at the Notre Dame Law School supported the nomination. The Senate eventually confirmed her nomination.

Coney Barrett is a favorite among religious conservatives. Her academic writings and court opinions demonstrate a conservative view of gun rights, sexual assault on campus, and abortion rights. Her critical views on Roe v. Wade, specifically, have been a major talking point surrounding her nomination.

Reactions to Coney Barrett’s nomination were predictably split down party lines. Republicans expressed desire to ensure Coney Barrett’s confirmation before the election. Democrats, on the other hand, were largely outraged by not only Coney Barrett’s more conservative views, but the idea of confirming a new Supreme Court Justice this close to a presidential election.

The hearings are set to take place October 12-15, just three weeks before the election.