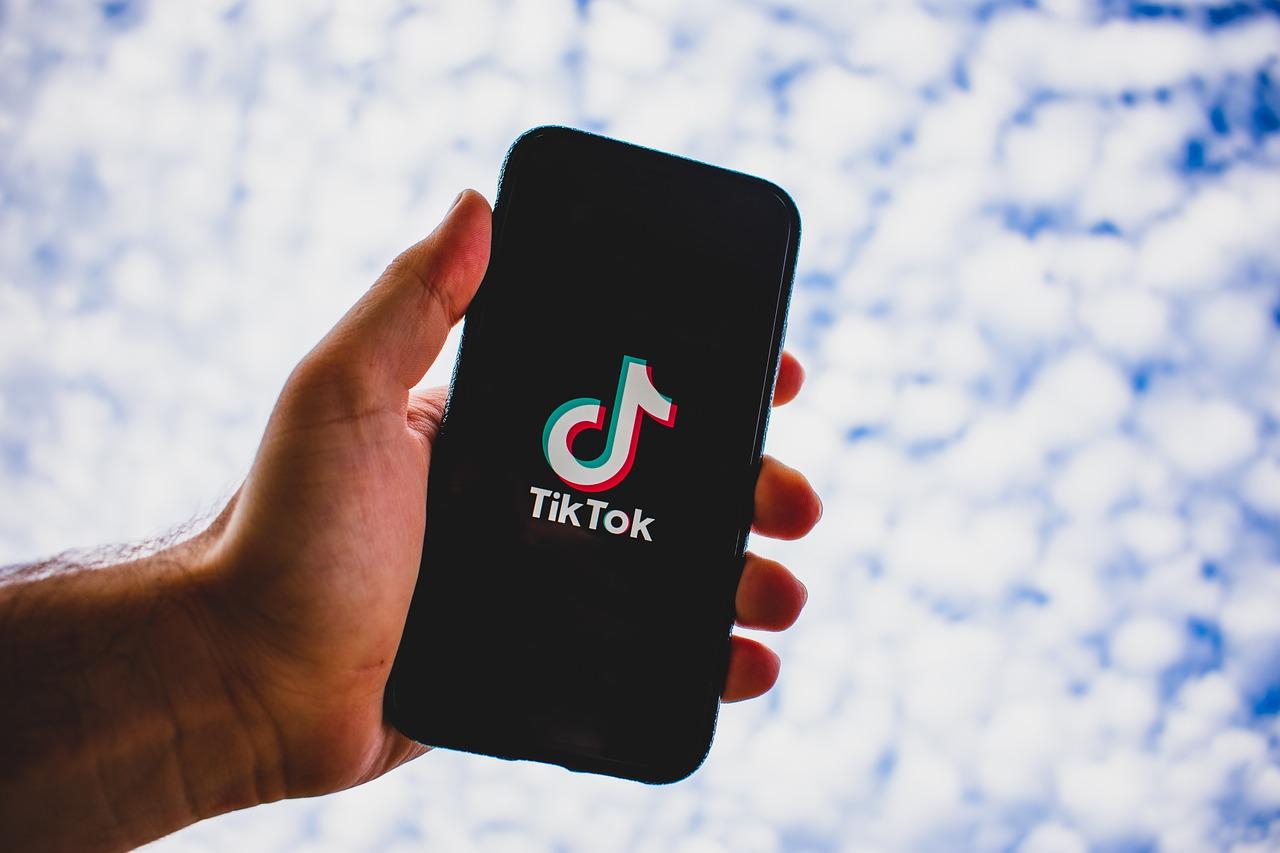 The global pandemic has caused a sharp economic decline, with many businesses going under due to shutdowns that eliminated foot traffic. Some of the most iconic businesses in the hospitality and restaurant industry are disappearing forever.

TikTok, on the other hand, has experienced insane growth since the Covid-19 pandemic began. The app’s growth has skyrocketed since US teenagers have been stuck inside . TikTok is now the most downloaded app worldwide.

The Trump administration is pushing hard to ban the app in the United States. Social media and the Trump camp just don’t get along — with Facebook and Twitter recently addressing the content on its platforms. A U.S. Senate Committee has already approved a bill that would prohibit use of the app on government devices.

There are many concerns — and not just from the U.S. — that the Chinese government has control over the app. India has already banned TikTok and Australia is in the same boat as the U.S., considering a ban.

So, what does all of this mean for the average user?

A ban is actually unlikely

The minute this news hit I predicted that TikTik, in some shape or form, would be “officially” transferred to a U.S. company. There is no way they were going to lose out on the U.S. market.

CNN reported early Thursday morning that TikTok could be sold to U.S. investors to avoid the ban. They were already discussing a “corporate restructure” earlier this month, which makes me very confident the app isn’t going anywhere.

I’ve been following this story very closely, as my media company 10PM Curfew has several prominent accounts on the platform — the two most successful being @style with 6.7M followers  and @girls with 6.6M followers.

Why a ban won’t happen

Two numbers, users and advertising dollars, will keep TikTok installed on millions of devices across the U.S.

Earlier this year it was reported that TikTok had 165 million downloads in the U.S., which is only 8 percent of total downloads worldwide. It’s still a fairly new app in the U.S., but it’s quickly gaining momentum.

Quarantine has contributed to its growth among teens. Gary Vaynerchuk has introduced TikTok to businesses and brands. TikTok’s advertising platform has just rolled out and we already seeing many brands using it to reach their target demo — teens.

TikTok is great for brand awareness and top of the funnel marketing, and I believe we will see many major brands utilize it. The combination of user growth and the roll out of the advertising platform equates to a lot of earning potential. TikTok will not simply roll over and accept a ban.

There is a zero percent chance of this happening.

How to protect yourself when using TikTok

The motive for the push to ban TikTok is suspicion the Chinese government is using the app to spy on U.S. citizens. This is a good reminder that what you put out on social media and online can potentially be seen by the world.

Want to stay safe and remain private? Then don’t use social media. Use an encrypted email service instead of a free one. Consumers need to remember that nobody is forcing them to use social media.

We live in a tech-focused world, Social media is such an important communication channel that we often forget it’s completely voluntary. There will be a lot of TikTok news coming out over the next few weeks, so stay up to date with what is going on. I’m willing to bet that the company will change hands in some capacity and there will be extra data privacy practices put in place to ease the concern.

The takeaway for businesses and brands using TikTok

The TikTok situation is a good reminder for businesses that you never want to put all of your focus on one channel. This applies to paid and organic marketing on a brand level, to influencers and creatives using social media to grow their personal brand.

There have been a lot of stories recently about people becoming “TikTok famous.” They have a massive following on the app, but outside of TikTok they are irrelevant. If TikTok were to go away, so would their “business” or brand.

TikTok plays a major role in marketing and advertising for several of the companies and brands I own. Would a TikTok ban have a negative impact for me personally? Yes, but I am also prepared to pivot and adapt in the event that does happen, even though I believe there is no chance of it happening.

Razvan Romanescu is a Grit Daily contributor and serial entrepreneur, whose roles include: Co-Founder and CEO of Gamelancer Inc, a platform designed to empower gamers to generate revenue by being compensated for playing with others; Co-Founder of Guff Media, which owns multiple media properties including Memes.com (@memes on all social platforms and the largest meme generator app in the App Store); Co-Founder and CEO of Underlining Beauty, which owns and operates brands such as Tatbrow and Nailboo; Co-Founder and CEO of 10PM Curfew, a female-focused media network founded with actress Bella Thorne that includes @style and @girls on Instagram and TikTok.