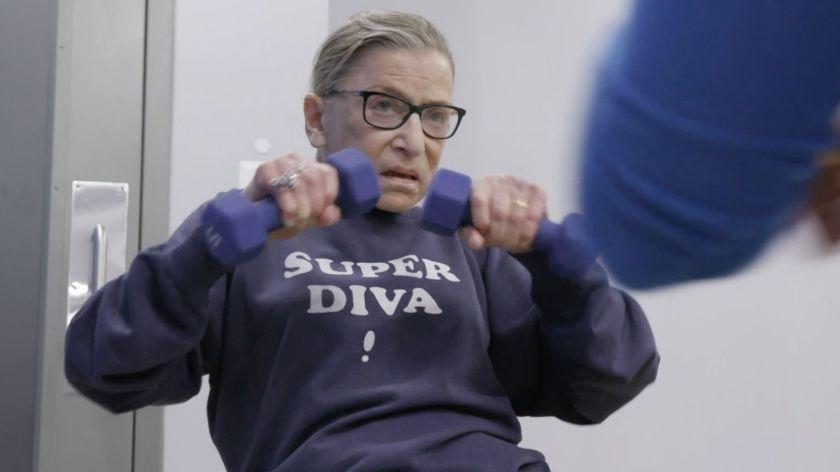 What The Loss of Ruth Bader Ginsburg Really Means For Women

Justice Ruth Bader Ginsburg, the 2nd woman ever appointed to the Supreme Court, passed away Friday from complications of metastatic pancreatic cancer. She was 87. Her passing leaves a vacancy on the Supreme Court, which triggered what can only be described as a political frenzy. Republicans want to fill the seat before the election and Democrats want to block the nominee. Here’s what the loss of the Notorious R.B.G. really means for women in the United States.

Why Ruth Bader Ginsburg Was So Important

Throughout her storied career, Ruth Bader Ginsburg fought tirelessly for women’s rights. She co-founded the Women’s Rights Project at the ACLU. Because of her advocacy and endless hard work, women can sign a mortgage without a man and hold a bank account without a male cosigner. She gave women the right to keep their jobs, even if they are pregnant or have children. She gave women the right to work without gender discrimination in the workplace. Justice Ginsburg was a fierce defender of women’s bodily autonomy. She also championed LGBTQ+ rights during her time on the Supreme Court.

Her passing means her seat on the Supreme Court must be filled. If Congress allows President Trump to replace Justice Ginsburg before the 2020 election, as they likely will, it means that 3 of the 9 seats on the Supreme Court will be conservative Trump appointees. These appointees will likely serve for decades to come. They will be in control of some of the most essential decisions about our country’s framework.

What is Really On The Line Here

Of the issues that the Supreme Court can effectively reshape, one of the most discussed is reproductive rights. Although the most contentious and talked about piece of reproductive rights is the issue of abortion, women’s reproductive rights go far beyond that. Whether women can safely and legally have access to abortion is definitely a piece of what the Supreme Court could change in the coming years. However, they could also potentially impact women’s access to effective birth control. Activists on social media are advising women to go as soon as possible and get a long term birth control option like the IUD or the arm implant, just in case access to birth control is restricted.

“Bodily autonomy” is a phrase that people are throwing around quite a bit these days. Women across America are terrified that they are going to lose control over their own medical decisions. Notably, this panic comes only a week after reports surfaced that women in ICE detention centers are being subjected to forced hysterectomies. Women of Color and poor women will be, as they always have been, more vulnerable to suffering from regulations to women’s bodies.