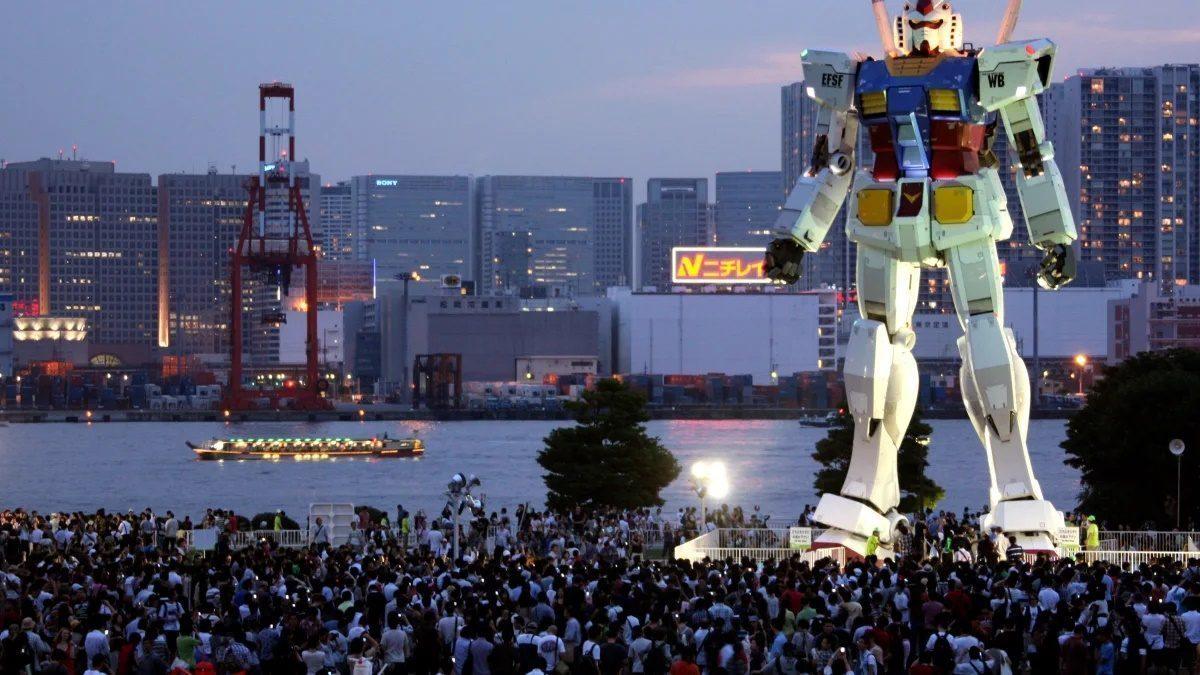 What the Japan Olympics Teaches Us About the Role of Robots

I departed from Narita airport in Japan last week without seeing an Immigration Officer, and the Japan Olympics are right around the corner.

No, this wasn’t a Carlos Ghosn type stunt of being smuggled out in a cello case. The departure immigration was handled via robotic lanes using a scanned passport and facial recognition. It was a great feeling. I now know what a fenced-in dog feels like when it comes across an open gate. A feeling of “is this really possible, or will I get yelled at the minute I step through the gate?”

It went smoothly, nobody yelled, and I was through without facing an immigration official. I have nothing against them as a breed, and Japanese immigration officers are certainly among the nicest. It’s just that all immigration staff give me a feeling of standing in court in front of a magistrate. After 30 seconds you’re ready to confess to all your transgressions. “All right, all right, I’ll spill the beans, please go easy on me. I didn’t use the cross-walk yesterday when crossing the road!”

Japan has always been on the forefront of robotics. But the upcoming Tokyo Olympics promises to take it up a notch with the intent of having visitors experience life in “a future universal society.” Expect tablets worn around the neck to translate Japanese into 10 languages, robots carrying your luggage, and of course self-driving cars.

An Interesting Mix of Robotics and Olympics

Japan has a long history of mixing robotics and the Olympics. The 1964 Olympics introduced the bullet train (Shinkansen) to the world. The return of the Olympics to Japan will showcase the possibilities of robotics in the current world. Beyond the examples already mentioned, expect to see robots picking up athlete’s javelins in the stadium, artificial meteor lightshows, the next generation of maglev trains, hydrogen powered vehicles and use of algae fuel for flights to Japan. And of course, it wouldn’t be Japan if we didn’t have the future of television – with broadcasts in 8K.

A Case for Robots

All this investment in robotics isn’t just showmanship. Prime Minister Abe has pledged to triple spending on Robotics. There’s a strong economic case for investing in robots. Japan has a major workforce challenge due to an ageing population. Not only to replace retiring workers, but also to provide care to the elderly. Add to that the nationalistic rhetoric floating around the world against immigration, and what’s left is the strategy of automation. So, Japan is turning this issue into an opportunity to leap into the future. In doing so, it’s providing us with several lessons about using robots.

Adoption is cultural: Western culture has been fed a diet of scary Terminator robots, whereas Japanese culture (perhaps influenced by Shintoism) has the ability to respect inanimate objects. Is the use of cuddly robots in nursing homes for providing mental stimulation to patients with dementia creepy, or a smart humane idea? This is true in corporate settings too. Familiarity with technology eases adoption issues.

The reality of job losses due to robots is nuanced: Japan and Korea are relying on robotics to replace an ageing workforce. Companies like Foxconn in China who will implement 10,000 to 30,000 Foxbots have a choice to use labor. Or do they? I honestly don’t know. Is the use of sweat factories any better?

Robotics usage is spreading faster than most people think: We’re lulled into thinking that robots are clunky and not ready because consumer robotics hasn’t reached the C3PO level of sophistication. Not true. Robots can be single-function and not be intelligent. If warehouses in Amazon have more single-function robots than humans, then the issue is no longer robotic capability.

Robots are contentious. They can inspire feelings of hope (e.g. nursing home robots), curiosity (e.g. Roomba cleaning robots) or simply aversion (e.g. unrestricted use of facial recognition by some governments). What if reality was nuanced? What if all of the above had some element of truth?

In the meantime, if other countries are looking for feedback on automated immigration lanes, please call me. I have only three words for them. “Just do it!”

Published in News and Olympics