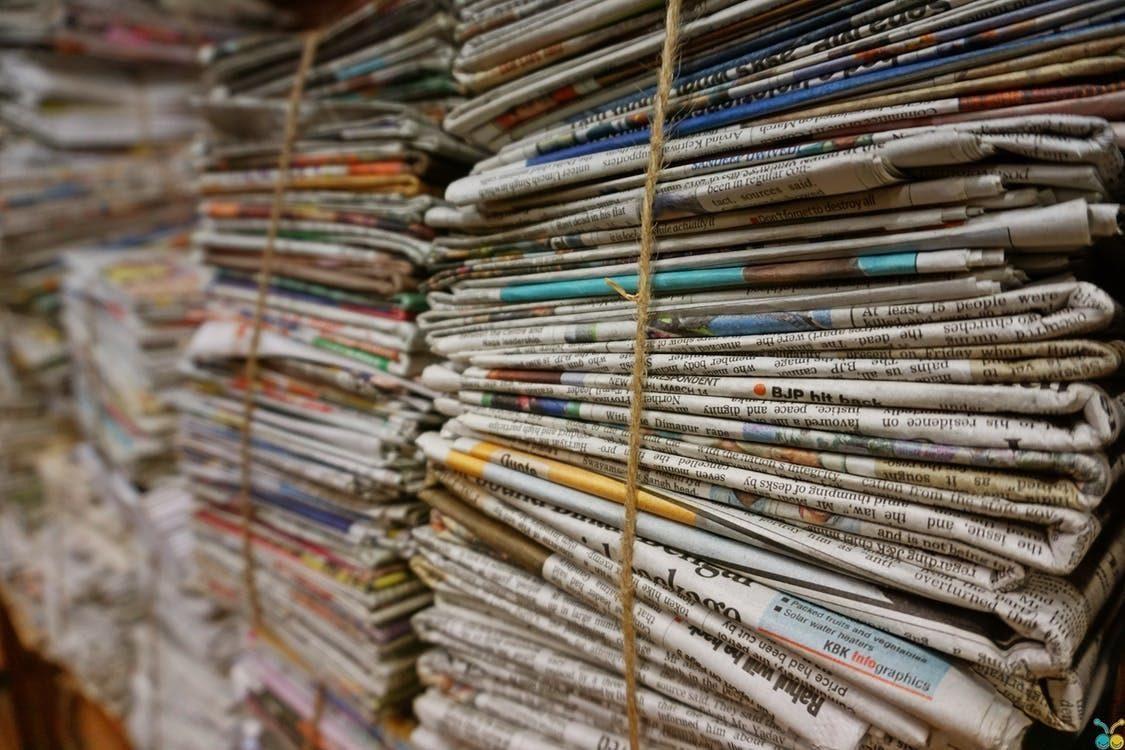 Here’s a weird one for you; Jeff Bezos, the billionaire tycoon CEO of Amazon is claiming that the National Enquirer is currently blackmailing him.

Bezos claims that the American tabloid magazine is threatening to leak racy texts that were allegedly sent to his mistress, Lauren Sanchez. The texts were released last month after reports that Bezos would be divorcing his wife, Mackenzie Bezos, were confirmed. Bezos now claims that he was blackmailed by The National Enquirer over the content.

Drama With The National Enquirer

Jeff Bezos claims that the tabloid threatened to publish the racy content if he didn’t claim that AMI—the parent company of the National Enquirer—was not politically charged in its release of Bezos’ photos. Bezos feels as if the Enquirer’s reporting on his divorce and affair was politically charged because of his ownership of The Washington Post. The Post has been heavily reporting on the murder of its reporter, Jamal Khashoggi. Bezos also claims that AMI maintains ties to the Saudi Arabian Government, who is reportedly behind the murder of the reporter. The Saudi Government has denied any ties to the extortion and blackmail accusations made by Bezos.

It was announced recently that Bezos would be divorcing his wife, Mackenzie Bezos, in the wake of an affair scandal. The scandal, which was heavily reported by The National Enquirer, outed Bezos in his affair with Lauren Sanchez. Bezos claims that the reporting of his affair was in attempt to cause distrust in Bezos as a business owner. A detailed report of the matter was published by Bezos on his Medium account last week. The post, titled “No Thank You, Mr. Pecker,” recounts the situation in its entirety. Mr. Pecker refers to David Pecker, the leader of the National Enquirer.

Amazon, the multi-billion dollar trade company owned by Jeff Bezos, has fallen victim to heavy criticism recently for its questionable treatment of its employees. The company pledged to raise its minimum wage to $15 by November 1st of last year. Bezos also announced that it would advocate and lobby for a national minimum wage raise in the United States. The company fulfilled its promises but continues to raise question with its plans to create a new headquarters in Queens, New York. The proposed headquarters would create countless jobs, but ultimately raise living costs in an already impoverished area and skyrocket rent in the neighborhood. The company recently announced that it may forgo the new headquarters due to heavy backlash by protesters in the area. 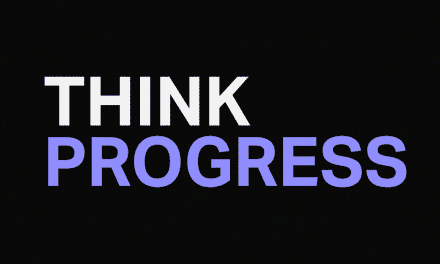 Why The Progressive News Site ThinkProgress Shut Down Suddenly 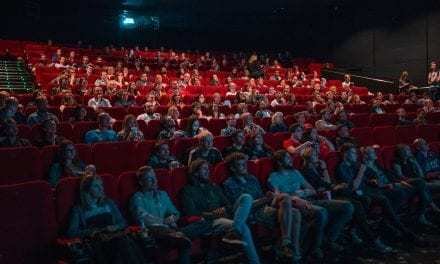 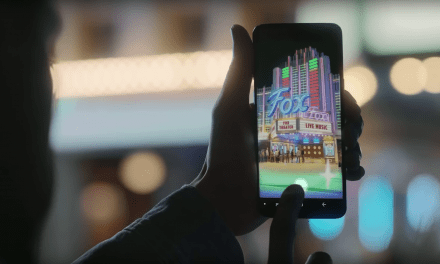 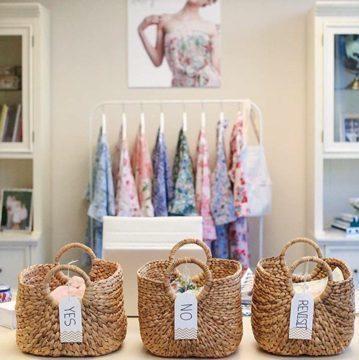