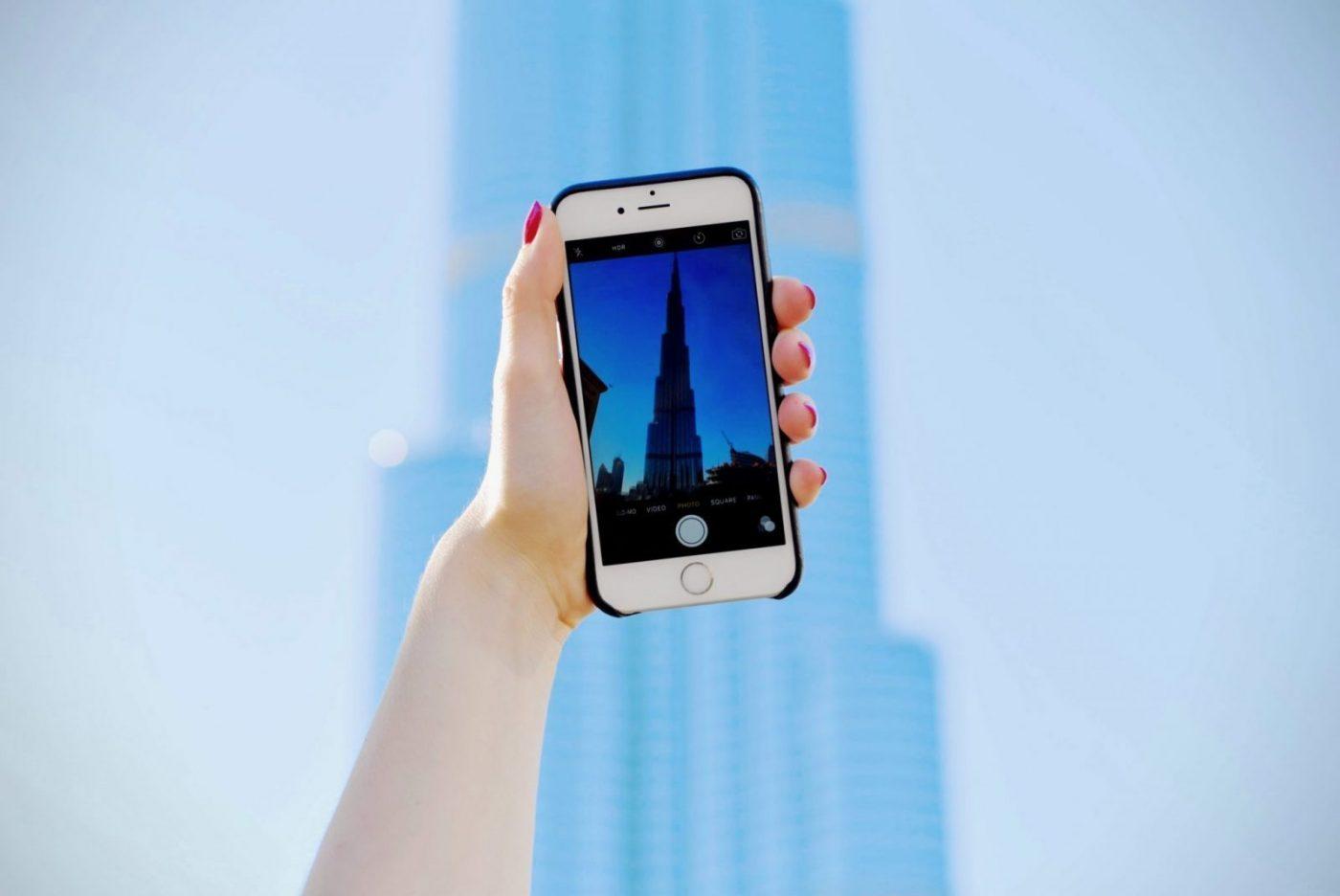 What is the Western Influencers’ Role in an Arab Social Enlightenment?

In the last couple of centuries, societies around the globe have been undergoing unprecedented structural change sparked by new ideas born out of the intellectual and skeptical minds.

Different world cultures have been slowly merging into a more unified and global culture. The invention of the internet, technological progress in transportation, communication and other fields, have all been factors that led our world into a new reality that has never been witnessed before in human history. Cultures, ideologies, knowledge, and arts have been the most substantial and valuable exports and imports of the world’s civilizations. The more connected we became, the more we were able to share them with one another and the more we built on each other’s experiences.

Social media has a lot of credit to claim for the new connected world that we live in. It acts as a platform that transcends physical borders and even social restrictions. One can argue that today, it has become easier to express one’s views, sexual orientation without facing the prejudice and criticisms of traditional societies. Voices that once were oppressed have now found a way to be heard and conversations on the platform are indirectly regulated by an invisible hand of an evolved set of new social standards. I like to think of it as the equivalent of the French Salons of the enlightenment in the 18th century, where women were steadily regulating the intellectual conversations between their male counterparts and ensuring that it stays within civilized protocols. Guests of the French Salons dived into intellectual conversations that helped expand collective consciousness and inspire new social norms.

There is no doubt that social media has increased connectivity, however, the question is what is the quality of the connection between individuals from different cultures and mentalities across the platform. Furthermore, what is the role of social influencers who have taken powerful positions that give them the power to export global culture to the relatively distanced and isolated societies?

The world is flat

Today, an influencer from the United States is not only followed by US nationals or individuals from western societies but from different parts of the world including dissociated societies. It is, therefore, the influencer’s de facto duty to have a real understanding of their follower’s mindsets regardless of what culture or society their followers might come from.

It is critical to make reference to some Arab countries that are still bounded by traditional conservative values and norms. Some might argue that such distanced societies are now witnessing social revolutions of their own, similar to the enlightenment period of England and France. Although in a shy manner, modern global culture and values such as gender equality, freedom of expression and sexual orientation are now being welcomed into these once-dissociated societies. Such social revolutions tend to spark at an individual level rather than on an institutional or governmental level.

This brings us to discuss the recent event of Nicki Minaj’s withdrawal from her scheduled concert in Saudi Arabia. It is crucial to state that her withdrawal is understandable, however, what really confuses me is why did she plan to do it in the first place.

It is a fact that a lot of Saudi nationals consider themselves as her fans, especially young Saudi women. It has been reported that 11,000 tickets  sold in one hour after she announced that she will be performing at the Jeddah Music Festival in KSA. This only demonstrates the people’s hunger for change and openness to western values. With such an opportunity for influencers to introduce modern values to distanced societies, one can argue that it is the responsibility of western influencers and celebrities to support Saudi Arabia’s social enlightenment separated from its political climate. We need to remember that the enlightenment in France and England both started on a social and intellectual level and not on a governmental or political level.

To discuss this issue further, I have sat down with Paola El-Sitt, an Arab businesswoman and influencer. Paola is an advocate of social change in the Arab world and a believer in the significance of a woman’s role in Arab society.

Coming from Lebanon, a country charged with economic and political instability, it was very difficult for her to develop into what she is today. Lebanon is the most liberal of all Arab countries, yet, the country is significantly contaminated with the political corruption that is stagnating economic growth. To her, social media was the window into a global and regional audience who supported her mission to develop into different markets and grow beyond national boundaries.

Her followers are mostly young aspiring Saudi women who see her as hope and as she mentioned to me “she won’t put them down.” She made it her mission to continue inspiring Arab women to contribute in every aspect of their societies and grow beyond social restrictions. She strongly believes that Arab societies are undergoing positive change, however, as she said “the light is visible at the end of the tunnel but it’s a long way”.

I asked Paola about her opinion on Nicki Minaj’s withdrawal from the Jeddah Music Festival and she expressed sincere disappointment to see that Nicki Minaj has chosen to pull out from the concert that reflects a real hope for change in the Saudi society. She said: “I understand her reason to pull out, however, it is not fair for her fans who were looking forward to seeing her taking part in such an iconic festival that manifests the will of the Saudi people.”

Paola believes that western influencers must be involved in inspiring the existing Arab social enlightenment. She concluded our discussion saying “international influencers and celebrities need to be more understandable and knowledgeable on the phase Arab countries are currently going through. We need to all put our hands together to help change our societies to become more tolerant, open and successfully shift into progressive and prosperous societies.”

As challenging as it may sound, working towards a unified global culture can help celebrate our differences and share our experiences as citizens of the world. Today, it is more crucial than ever that all global societies realize the need to become more unified as we are facing the same challenges and bearing the same responsibilities. It might be a hard project to achieve, however, as history has proven, when there is a will, destiny will always find its way.

Jad Mawlawi is a British Business Executive, writer, and global media & ME politics expert. He is the co-founder of Dooply Premium Media organization based in the UK. Dooply aims to promote its high profile clients on main global media outlets and formulate relevant strategies to attain their client’s business, media, and networking goals. Jad has extensive experience in overseas business protocols and cultures and has been involved in multiple cross-border business transactions. Consequently, he acts as a consultant for businesses looking to develop into new emerging markets. His knowledge and expertise cover strategy, marketing, media relations, data analytics, investment analysis, as well as macro-economic and country risk assessment. Jad’s most substantial investment is in building powerful global networks of government officials, business executives, celebrities, social influencers, and media officers. His mission is to bridge gaps between cultures, businesses, and ideologies and identify opportunities with a lucrative potential outcome.