For Ben Lee, tech influencer and cofounder of the development agency Rootstrap, that’s exactly what happened. In a matter of days, he saw an ecosystem of content and traffic that he’d been building for months completely collapse, all without any change on his part. There was no major scandal. There was no violation of terms. […]

For Ben Lee, tech influencer and cofounder of the development agency Rootstrap, that’s exactly what happened. In a matter of days, he saw an ecosystem of content and traffic that he’d been building for months completely collapse, all without any change on his part. There was no major scandal. There was no violation of terms. The culprit?

It all started late last year.

Lee had been experimenting with turning himself into an “in-house influencer” for his agency, using optimized content to build his Instagram profile to 130,000 followers. But while his engagement metrics were strong, he wasn’t seeing any business returns.

“The thing with Instagram is it’s cool to have a bunch of young kids like my stuff. But almost no one in that age demographic can afford my company’s services, so it didn’t translate into revenue,” Lee explains. “And hey, I’m an entrepreneur: time is money.”

Lee decided not to give up, instead turning his attention to LinkedIn. He used a similar strategy of targeted content, but tweaked it to suit the LinkedIn environment. Through continual testing, Lee and a few other top B2B marketing influencers like Josh Fechter created a unique style of writing: they used a line break after almost every sentence to optimize for mobile readers, filled the posts with personal anecdotes, and blended vulnerable, personal stories with inspirational business content.

They had made a new formula for LinkedIn content. And it worked.

When Lee started to build his LinkedIn presence, he had a few thousand followers at most. But within just a few months, Lee had racked up nearly 40,000 followers and more than 100 million views. He was averaging millions of views and thousands of engagements per post. And the growth showed no sign of slowing down.

“It was insane how quickly it grew,” recounts Lee. “I went from zero to 100 million in months, and unlike Instagram I was shocked with how much business it brought in.”

Lee says the numbers back him up. His LinkedIn presence became one of the premiere sources of inbound leads for Rootstrap, generating tens of thousands of dollars in business for his company and saving similar amounts that they would have spent on advertising for those leads.

“I had one single post that brought in something like 263 leads. Five of them converted,” says Lee. “For a digital development agency like mine, that equates to tens of thousands of dollars in revenue from a single social media post – all with $0 on ad spend.”

Lee and his fellow influencers were dominating LinkedIn, even jokingly referring to themselves as the “LinkedIn Mafia.” But one day – all of a sudden – it all came tumbling down.

H2 The Empire Strikes Back

One morning, Lee went to post a status. Considering the performance of his previous few posts, he expected at least a million views or so.

“It was like the water had been turned off,” Lee says. “Everything was cruising fine, then out of nowhere my engagement is getting throttled.”

Lee didn’t realize it immediately, but LinkedIn had pushed an update to their content serving algorithm. One that specifically targeted the type of content Lee was posting. The LinkedIn algorithm started identifying the types of posts that Lee and his cadre made, then systematically squashed their exposure.

It went even further than that. In looking back through his archives, Lee found some of his highest-performing posts absent from his timeline. About a 3 month period – which represented countless hours of work and millions of views – had simply disappeared. Perplexed, Ben entered the URL to one of his old posts. It came up. But it was scrubbed from his timeline and removed from search.

LinkedIn had shadow-banned him.

The format that Lee and his contemporaries had created was purpose-built to perform on LinkedIn, and perform it did – so well, in fact, that it basically saturated the social network. The content became so ubiquitous that it spawned a round of negative online media coverage, and Lee thinks this may have been the reason for the algorithm change.

“BuzzFeed did a story calling it ‘broetry,’” Lee explains. “And come on, LinkedIn is basically the one professional social network. They can’t afford to have the word ‘broetry’ anywhere near their brand.”

With no warning, no fanfare, not so much as a hint, Lee watched as a social influencer presence he had spent nearly 6 months building collapsed on itself. All because one company published one change to one algorithm.

H2 On the Internet, You Own Nothing

For his part, Lee seems to have taken the whole thing in stride.

“I look at this as a learning opportunity. It comes down to a fundamental law of business and investing: always diversify,” Lee explains. “If LinkedIn was my company’s sole source of revenue, this would have been catastrophic. But because we’re diversified, we can absorb the loss.”

If you think “catastrophic” sounds a little dramatic, there’s evidence for what he’s talking about. This isn’t the first time a social algorithm change has hurt businesses.

Back in March, Facebook published a “friends and family” update that prioritized personal content ahead of content from publishers in users’ news feeds. Publishers everywhere saw their traffic slashed overnight. At least one closed up shop due to the change.

“Look, it doesn’t matter what the platform is. Facebook, Instagram, LinkedIn… however big you get on these things, you’re dependent on a single private company for your revenue,” Lee elaborates. “They make one change, you’re SOL. You have to be mindful of that and prepare for it, or it will come back to bite you.”

It’s a thoroughly modern reminder of a timeless piece of wisdom: never put all your eggs in one basket.

That’s advice we could all stand to hear, in both our personal and professional lives. 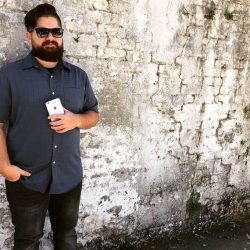 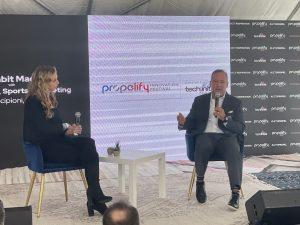 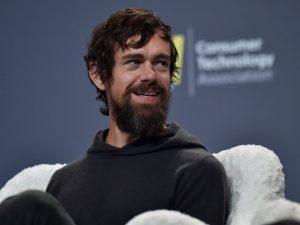 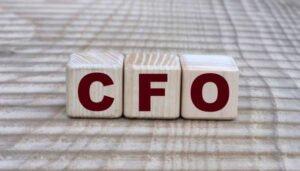 Brian Garcia Brian Garcia has been verified by Muck Rack's editorial team on May 10, 2021 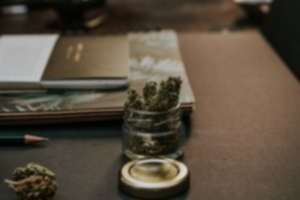 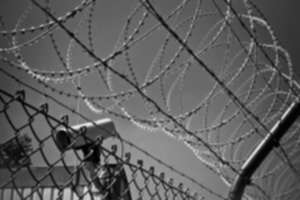