What Exactly Is “Stranger Things” Day? 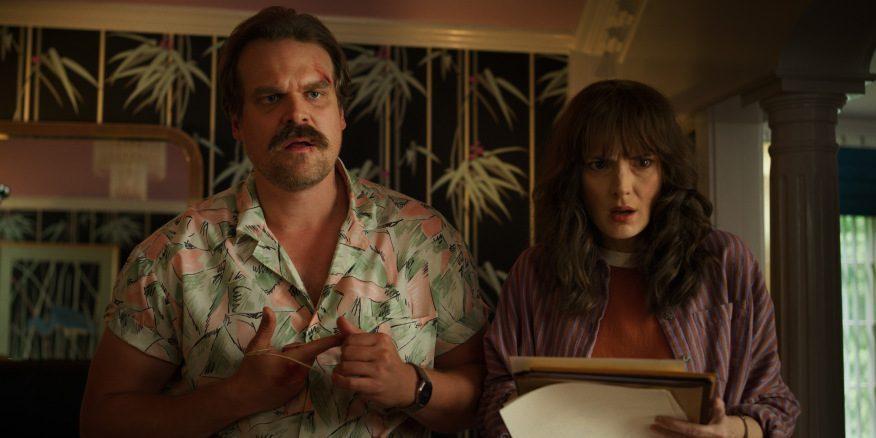 The so-called holiday was announced on Nov. 1, 2018 via a trailer released across the “Stranger Things’” social media platforms. The video showcased the Netflix series’ actors wishing everyone a happy “Stranger Things” Day. Millie Bobby Brown, Sadie Sink, Noah Schnapp, Caleb McLaughlin, Finn Wolfhard and Gaten Matarazzo were all featured in it.

Basically, Nov. 6 commemorates the day that Will Byers went missing in the very first episode. A creature from the Upside Down abducted him in 1983, and the entire first season follows the characters as they try to find him. So, it’s a rather strange things to memorialize, but then again, the show has never shied away from peculiarity.

It is mainly celebrated through social media. Fans across the internet share “Stranger Things” content and rewatch the show to commemorate the day. Twitter users post photos of their favorite scenes using the hashtag “StrangerThingsDay” and talk to each other about their predictions for next season.

Today marks the 36th anniversary since Byers’ disappearance, and fans were gifted with a blooper reel. The “Stranger Things” Twitter account tweeted, “WE DECLARE THIS THE DAY FULL OF BLOOPERS,” along with the hilarious real. Netflix also created a tribute to the series with a “Stranger Things” Day video which showcased some memorable scenes.

You can also celebrate today with a sweet treat. Delish announced that Baskin Robbins is bringing back the “Stranger Things”-inspired USS Butterscotch flavor. For today, and only today, the limited edition ice-cream is available. It originally came out in July which was when season three premiered, and it was a huge hit.

There still isn’t a premiere date for the show’s upcoming fourth season, but we do know that production has begun. The fourth season was confirmed back in September with the tagline: “we’re not in Hawkins anymore” leading fans to believe the story will take place in a new setting.

Originally, the Duffer Brothers, who are the show’s co-creators, announced they only wanted the series to go four seasons, but it’s looking like there could be more in the cards. Fans have shown such dedication to the series, that it’d be a shame to not give it more episodes.

“The truth is we’re definitely going four seasons and there’s very much the possibility of a fifth,” executive producer Shawn Levy told Entertainment Weekly. “Beyond that, it becomes I think very unlikely.”

Nintendo Just Announced A Breath of the Wild Sequel 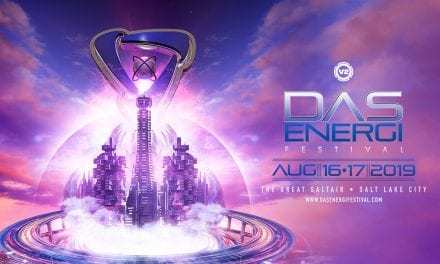 The One Where Jennifer Aniston Joined Instagram and Then Crashed It 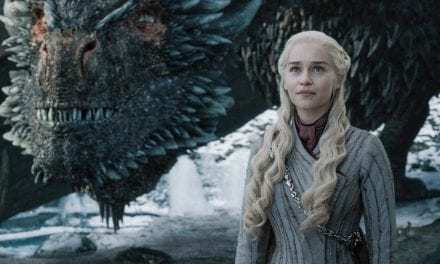