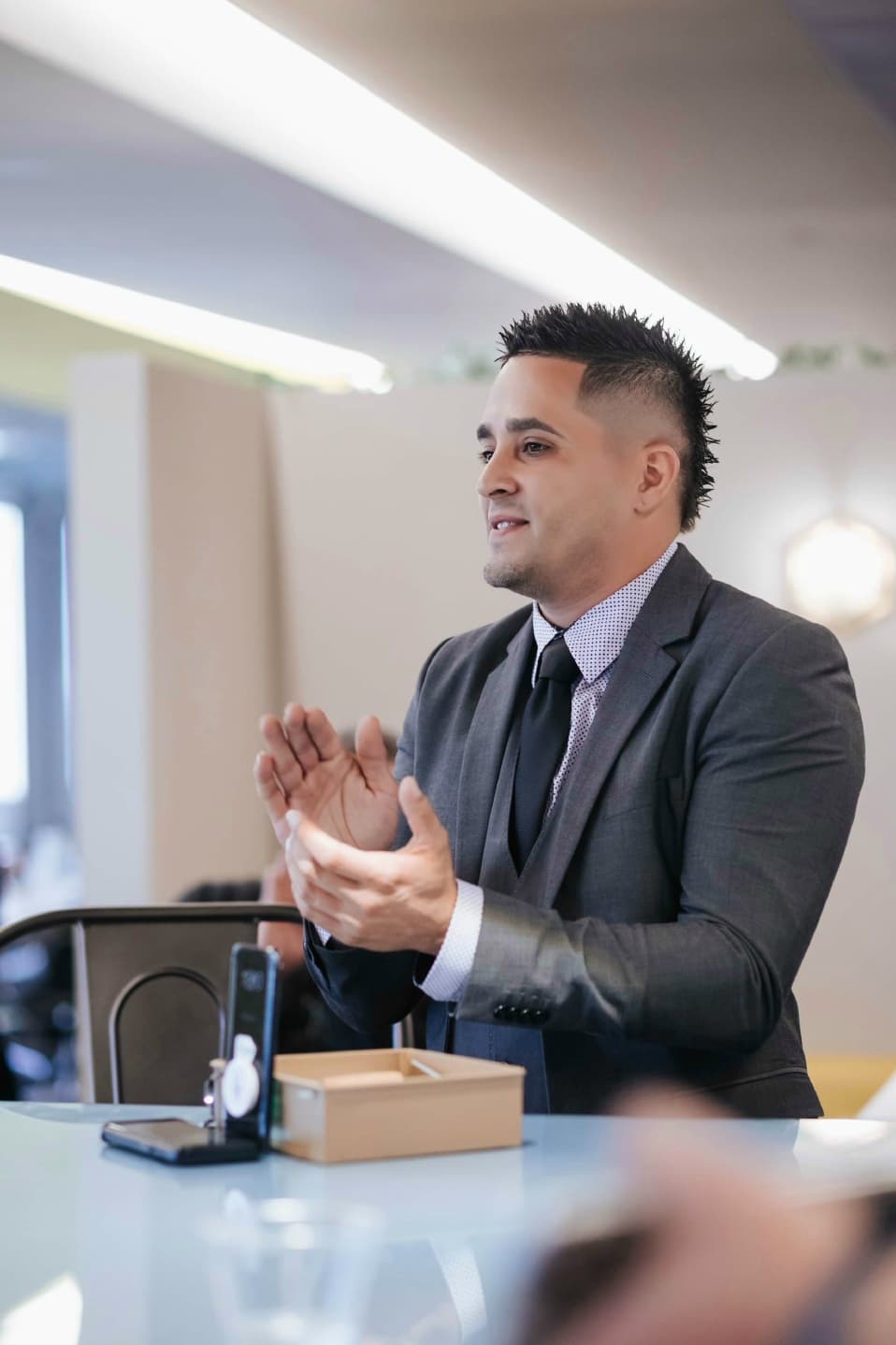 What Does the Future of Virtual Networking Look Like?

Coronavirus has made people realize how much they value human interaction. Between Zoom calls and takeout orders, we long for that human touch without the fear that it’s infected with viral plague. But many people are beginning to accept that virtual meetings are part of the “new normal.” Roberto Borrero, serial entrepreneur and owner of multiple networking and mobile businesses, has noticed a change in the way people network since COVID-19 began wreaking havoc.

Grit Daily caught up with Borrero to get an idea of how things will change for business leaders in the world of professional networking. He says that, like with anything new, it takes time for people to catch on and get comfortable. Video calls with strangers are no different. Issues of privacy, scheduling and the inability to separate professional and private environments makes some people wary of, or reluctant to, engage in virtual networking opportunities.

Borrero has seen a 50% drop in engagement for networking events that have moved online. For example, his Speed Networking event, where participants get 20 seconds to introduce themselves, before mingling (which now means going into breakout rooms,) is usually a hit. He believes that once people accept that this is the way things are going to be for a while, that they will begin to feel more comfortable engaging. As an entrepreneur, he understands that getting out of your comfort zone is necessary for success, and says that virtual networking is just another part of making yourself uncomfortable – putting yourself out there – to make yourself and your business known.

One positive outcome Borrero has observed from virtual events is that there is an opportunity for people to make greater connections because they are forced to listen to one person at a time. At a live expo, there are many more distractions that can prevent people from processing what a person is saying. On a Zoom call, everyone except the speaker is on mute (that is, if participants have good video call etiquette.) Now, with fewer distractions, people can actually process what people are saying, rather than just nodding along amid a cacophony of sounds.

Borrero is familiar with events that have both virtual and in-person components. His Tampa Business Club hosts an annual Summer Business Expo that partners with companies from all across the state of Florida. This year’s may have to be virtual, or canceled altogether due to the coronavirus.

As a Latino, he understands how hard it is to make the same connections when cheek kissing and hugging are off limits, let alone hand shaking, but he is determined to keep business leaders motivated. Ultimately, he believes that this new era of virtual networking is about fostering connections and staying motivated under any circumstances. Borrero says, “If you’re laughing with someone across the camera for a long period of time you tend to still create some type of positive energy; an emotional connection that does in turn become a subconscious relationship that you’re building with that person.”

The economy has already taken a hit, and if entrepreneurs drag their feet because of the awkwardness of virtual events, America’s economic resurgence won’t be as strong. The future of virtual networking does take a page out of the traditional networking handbook: fake it ‘til you make it – pretend a virtual meeting is just as engaging as a live one. Take advantage of the situation and power through the awkwardness of being on mute, and pretend not to see that someone didn’t put pants on because they thought the camera angle saved them.