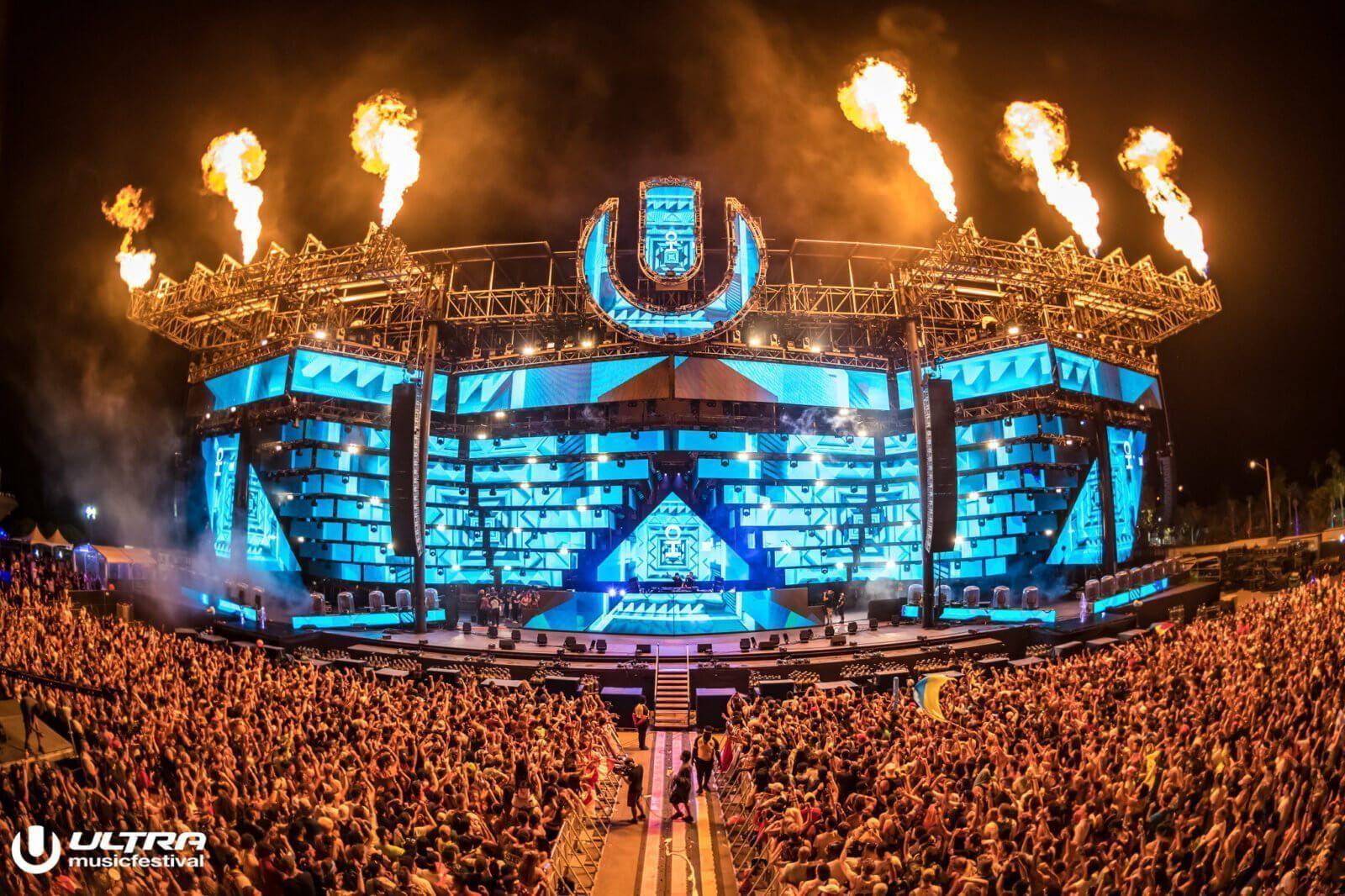 What Did We Learn from Ultra’s Statement?

Ultra Music Festival has released a statement today confirming the news that broke on Wednesday about the 2020 event being pushed out to 2021. Rather than look at it as a cancellation, UMF organizers consider it a yearlong postponement.

The 22nd edition of Ultra will now be held on March 26-28 2021. It could be assumed that the 2021 event would be at Bayfront Park because of the agreement reached allowing them to return to downtown Miami, but it is not immediately clear if this will be the case. The event this year would have been Ultra’s first year back at Bayfront Park and as we have seen recently, nothing is set in stone.

What Does Ultra Have to Say About All of This?

This is a highly complicated situation that Ultra described in an official statement on their website as “an unprecedented issue which is not being taken lightly.” They continued by emphasizing that “we must continue to defer to the authorities for guidance. Ultimately, there is no higher priority for us than the health, safety and physical well-being of each of you, together with everyone else involved in the production of the event.”

Because this is a truly unforeseen series of events, Ultra is in a very difficult situation. Since the event is technically not cancelled, only postponed, it has yet to be seen how the situation with sold tickets will be handled. Their statement was not clear in that regard, only saying that ticket-holders will be contacted via e-mail on Monday March 9.

Ultra has explained that “due to the Florida Governor’s declaration of a public health emergency and Centers of Disease Control and Prevention’s Interim Guidance for COVID-19, it is impossible for the City to provide access to Bayfront Park at this time.” This section shows that this became an issue that was out of the hands of event organizers.

Ultra is Out but MMW Will Go On!

Miami officials had been clear about their intentions to cancel the event, and since the news about Ultra Music Festival leaked to the Miami Herald, they have also cancelled this year’s Calle Ocho Festival. Miami Mayor Francis Suarez said that the decisions to cancel the festivals were made following “guidance from the CDC, which defines mass gatherings as those with 25,000 people or more” and the decisions were made out of “an abundance of caution.”

The statements from both Ultra and Suarez help illuminate the whole situation, especially why the rest of Miami Music Week is still going on as planned. WMC/MMW certainly put up numbers, but they do not have 55,000 people at one location like Ultra Music Festival. Another key point is that most, if not all, of the WMC/MMW events are held at privately owned venues while Bayfront Park is owned by the city.

All in all, it seems like Ultra was in between a rock and a hard place with the COVID-19 developments and the City of Miami forced their hand. While many ticket-holders have already made travel arrangements and will be gutted by the year-long postponement, they will still have all the MMW events to attend should they choose to make the trip.