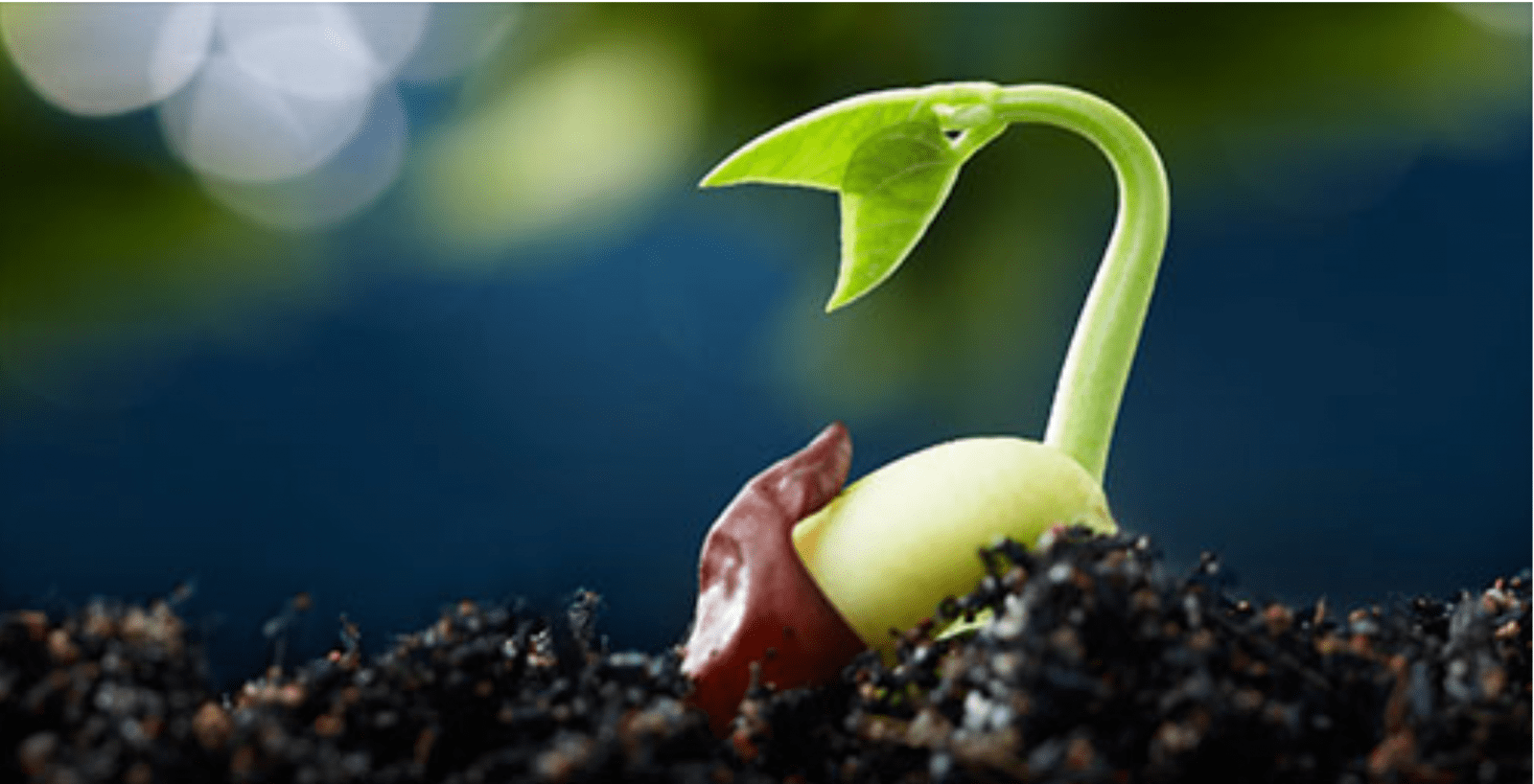 What Are Your Seeds of Success From This Pandemic?

I’ve had clouds on my mind recently. No, not the ‘cloud data’ variety, or the mental fog of month-nine of the pandemic, but the silver lining type. As the pandemic starts on its fourth trimester, it feels like this might be the right time to start looking for silver linings – the seeds of success for the future. We intellectually grasp the concept that major disasters, crises and failures have the potential to generate lessons in innovation. For all the misery and death that was wrought by the two World Wars, there was also innovation in medicine, engineering and science, not to mention the geopolitical innovation that sprung forth.

The question isn’t whether the seeds of success can lie within the pain of the current pandemic, but how to identify them correctly. As always, it’s instructive to look at history and parallel examples for inspiration.

My favorite example of silver linings in this context is how battleship guns accelerated the development of computers. It involves stories of experts making really bad predictions, insect terminology in computing and why the tech world needs more women. Read on…

During World War II the U.S. military went on a recruiting spree to hire human computers (usually female). Guns on battleships had become capable of lobbing shells weighing as much as a small car over distances up to 25 miles, but aiming them correctly was still a challenge. How do you calculate the effect of atmospheric drag, wind, gravity and muzzle velocity every time you fire a cannon? The answer was to pre-calculate this and publish ballistic “firing tables” in gunnery manuals. However, that only shifted the issue over to the humans who had to manually calculate the values of every cell, before printing the gunnery manuals. Thus, the need for human “computers”. Well, that helped only to a certain extent. The only viable answer long term would be computing machines.

The Harvard Mark I

The WWII military problems drove the development of several pioneering computer efforts, but the one I’d like to highlight is the Harvard Mark I, which is remarkable for several reasons. Built collaboratively between Harvard and IBM in 1944 it was likely the first US programmable digital computer. Having called it a ‘digital’ computer, let me muddy that by mentioning that it had a 50 ft rotating shaft turned by a 5 HP electric motor, in addition to a boatload of switches, relays, and clutches. The point, however, is that it operated on digital numbers and that it was programmable. And, that along with other similar developments in the US, Britain and Germany, it gave rise to the more popularly known early computers like the ENIAC, Univac and IBM mainframe.

And, the Funkier Stories of the Harvard Mark I?

Yes, I did mention insects and bad predictions, didn’t I? The insect would be a dead moth in the Mark I whose wings blocked the reading of the holes in the computer paper tape. That’s the first ever computer “bug”. The person who found it was the legendary programmer Grace Hopper, a woman who coined the term “debugging”, invented the first high-level computer language, and went on to retire as a Rear Admiral in the Navy Reserves. Today’s male-dominated computer industry occasionally needs to be reminded of Grace’s contribution.

And the bad predictions? Harvard’s principal designer of the Mark I, Howard Aiken, forecasted that the demand for computers in the U.S. would be no more than six. To be fair to him though that was correct at the given price point and the known use of computers.

How to Identify the Seeds of Success

Back to year 2020, we can start to pick through some of these crisis-driven innovations for lessons. Dirk Schroeder, Professor at Emory has a nice article in the Harvard Business Review on how entrepreneurs can turn their COVID19 solutions into viable businesses. It applies to all types of businesses with some tweaking.

1.    Sift for “proper” strategic long-term innovations: Those plans to accelerate online selling, retain remote work policies, and reduce facilities costs? Unfortunately, those are table stakes for the future. Every other company is counting on those. Your biggest strategic innovations may not be blindingly obvious. Heck, they may not even be short-term wins as with computers in the late 1940s. But they exist and you need to sift for them.

2.    Project your long-term market correctly: It’s always a challenge to do projections about future market sizes, as Howard Aiken discovered with his prediction. But here’s the thing – disruptive innovations create new markets. And you need to be clear of your targets. Are you projecting to be in the Mark I business, or in the broader computer business?

3.    Keep experimenting and pivoting: It’s a known fact that we learn more from failures than from our own successes. COVID19 forced some failures upon us. The answer is to experiment in strategic, measured, and disruptive ways. And then keep “debugging” your failures for lessons.

Published in Business, innovation and Tech