By Noah Staum
GRIT  DAILY
The Premier Startup News Hub.
Grit Daily is a top source for news coverage on brands, fashion, tech, influencers, entrepreneurship, and life. Based in New York City our team is global and brings with it over 250 years of combined reporting experience.
Verve Agency Signs WGA Code of Conduct
By Noah Staum

Verve became the first major talent agency to sign the Writers Guild of America’s (WGA) new Code of Conduct. While not the largest agency implicated in the dispute between the WGA and Hollywood agencies, Verve’s signing is nonetheless a win for the WGA. “Today the WGA and Verve reached a negotiated franchise agreement with a […]

Verve became the first major talent agency to sign the Writers Guild of America’s (WGA) new Code of Conduct. While not the largest agency implicated in the dispute between the WGA and Hollywood agencies, Verve’s signing is nonetheless a win for the WGA.

“Today the WGA and Verve reached a negotiated franchise agreement with a three-year term. Therefore, effective immediately, Verve joins the list of agencies that can represent members for writing services,” the WGA West said in a statement.

The agreement with Verve stems from the Guild’s recent revision of their agreement with agencies to eliminate the current agent profit model, known as “packaging fees.” For decades, top-tier Hollywood agencies — like Creative Artists Agency (CAA), William Morris Endeavor (WME), and United Talent Agency (UTA) — have been paid in packaging fees directly from studios that their clients work with. In lieu of commissions off of writer contracts, agents were paid directly from studios in fees calculated off of a percent of a show’s licensing and revenue.

As agencies increased the ways in which it profited from this fee model — including creating affiliate production companies to acquire even more of the pie — objections from the WGA that the practice represents a central conflict of interest became more vocalized.

In early April, negotiations among the WGA and major agencies became nonstarters, causing the WGA to direct its 13,000 members to fire their agents if they or their employer are unwilling to sign the agreement.

The WGA maintains that agents should not be gleaning profits directly from studio employer that their clients are contracted with. Because agents are not paid through commissions (and rather, from the employer of their client), the WGA contends they have no incentive to advocate for the writers’ position in a given contract. In fact, agents may be incentivized to do the opposite.

This is by far the largest challenge to the infrastructure of Hollywood since the WGA-led writers strike of 2007 and 2008. The impact of that dispute was much more widely felt, however, given that it was between the WGA and the Alliance of Motion Picture and Television Producers. All WGA members went on a 100-day strike causing TV and movie productions to come to a complete halt.

This time around, productions have continued fairly effortlessly, given that writers do not technically need an agent to work on a production or be hired by one. In fact, the dispute has inspired increased networking among writers to get peoples’ work read and help one another get hired.

With Spring being a prime staffing season for TV writers, many top-level writers and showrunners have taken it upon themselves to spearhead staffing boosts for less developed writers. They accumulate and spread the work of more entry-level writers to help them get hired. Twitter has served as the main platform for this effort.

Though the agreement with Verve is a step in the right direction for the WGA, it is not an indication that the major agencies are likely to budge. Unlike other talent agencies, Verve has mostly not worked off of packaging fees. The final outcome of the larger dispute is still unclear and will likely take months to resolve, if not longer. 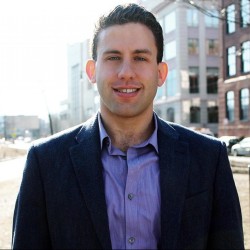 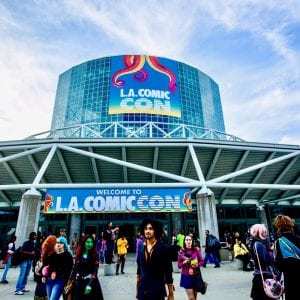 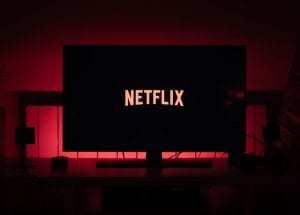 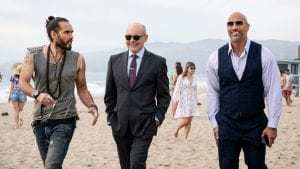 Behind The Lens of HBO Ballers’ 2019 Cinematography Emmy Nomination 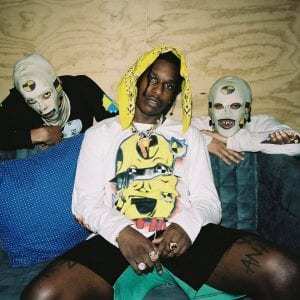 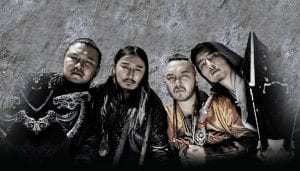 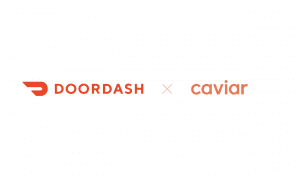