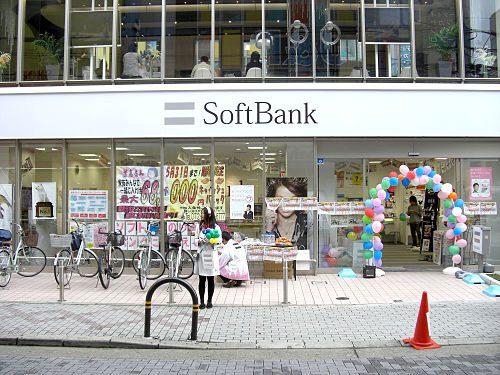 Bad news just keeps coming for WeWork, which is now suing its former investor, the Softbank Vision Fund, after the firm made a swift exit just days ago on a $3 billion tender offer that would buy out shares held by the company’s former CEO and co-founder, Adam Neumann, among others. SoftBank purchased a majority stake in the company last fall amid WeWork’s intensifying internal crisis that saw Neumann’s controversial exit in the first place.

Investment firms around the world are gearing up for what may be a long-term financial crisis amid the coronavirus pandemic. SoftBank, a Japanese conglomerate group that holds stake in companies like WeWork, Uber, Slack, and Wag, to name a few, is consistently backing out of financial deals that are deemed high risk. WeWork, which has struggled to maintain its valuation after nearly a year of consistently bad publicity, is among the businesses that SoftBank is quickly backing out of.

WeWork first began working with SoftBank in the latter half of 2019 after its valuation saw a swift decrease in the wake of its failed initial public offering.

After WeWork nearly saw its demise last fall, SoftBank agreed to acquire as much as 80% of the company’s shares in exchange for a bailout plan that would help it get back on its feet after a failed IPO attempt brought to light the company’s many misgivings. Among those included things like Neumann’s lavish private jet, which was owned by the company, and other fund misappropriation.

According to a statement released on Tuesday by WeWork’s Special Committee, the company said “SoftBank’s wrongful action constitutes both a breach of contract and a breach of fiduciary duty to WeWork’s minority stockholders, including hundreds of its current and former employees.”

SoftBank’s Response reveals that WeWork failed to uphold closing conditions on the tender offer, but the firm does not specify what the conditions were.

The company claims that SoftBank failed to go through with its plan to acquire more shares in the company during a second round of acquisitions. WeWork’s special committee also said in its statement released on Tuesday that “The Special Committee is seeking specific performance requiring SoftBank to complete the tender offer or, in the alternative, compensatory damages for SoftBank’s breaches of contract and fiduciary duty.”

Published in Acquisitions and Entrepreneurship