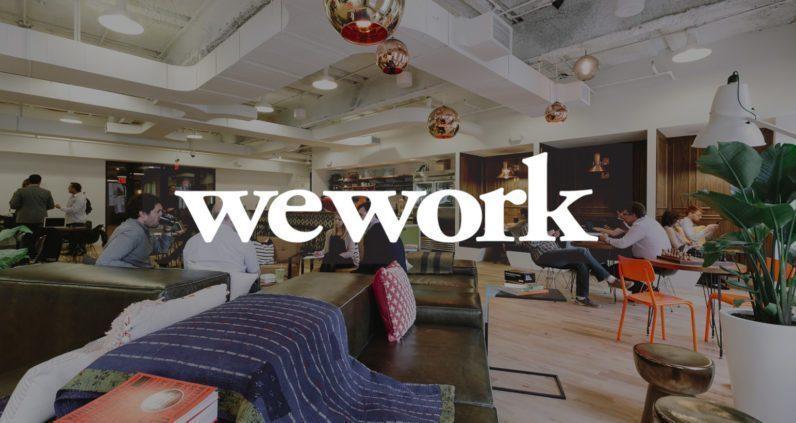 The Growth of Co-working Thanks to WeWork

Co-working spaces are changing the commercial real estate industry as they’ve upended the market for office space in recent years. Globally, more startups than ever are opting to go into office spaces like WeWork for their flexibility in location and convenience of having an office culture already established. Now, since many jobs can be completed remotely, many are opting to get a space at WeWork, or something similar, rather than work from home. Co-working spaces also allow for networking and a social circle full of opportunity, making them lucrative investments for freelancers or those with startups in their early stages.

WeWork was founded in 2010 by entrepreneurs Adam Neumann and Miguel McKelvey in New York City. The idea behind WeWork was to provide a way for startups, freelancers, and entrepreneurs to have a shared space where they could work and network. The perks of a co-working space was to have all of the amenities of a professional environment without having to establish it yourself. For freelancers and early-stage startups, creating an entirely new office environment and culture could be costly and potentially inefficient.

Today, the WeWork logo can be seen in 562 locations worldwide—from London’s financial district to more far-reaching areas of the world like Jakarta, Indonesia or Buenos Aires, Argentina. What the company provides, as well, is a massive network of the many entrepreneurs, small business owners, and service providers that have spaces in WeWork locations worldwide. The company’s internal communications platform allows members to easily find and connect with one another. When announcements were made about the company’s plan to file an IPO in September, WeWork was valued at an estimated $47 billion. The company is hoping to raise around $5 billion more through a bond offering before going public.

Concerns For The IPO

One glaring issue that potential investors have with WeWork’s future IPO is that the company has a reputation for burning money as quickly as they’re making it. While WeWork first opened its New York City doors in 2010, its seen rapid growth over the last couple of years as expansions have been rampant. The company has been expanding in more US-cities and worldwide locations each month. Eventually, though, the growth will slow and profits will rise, but potential investors worry that the timing of the IPO may be coming too soon.

Nevertheless, WeWork intends to file its initial paperwork beginning in August, hoping for the IPO to arrive in September. The company will be hosting an analyst day for the banks of Wall Street on July 31st, with plans to raise more funds through an anonymous bond during August.

Published in Entrepreneurship, Funding and News