WeWork, one of the most popular and comprehensive networks of co-working spaces around the world, has filed confidentially for an IPO. The parent company of the popular co-working space known as “WeWork,” called “The We Company” announced that it had filed for the IPO on Monday in a press release. When the company filed initial paperwork on the IPO with the Securities and Exchange Commission, it did not reveal any of its financial information. This is the first step in making WeWork a publicly traded company.

WeWork prides itself on the creation of a worldwide network of startups and entrepreneurs within its members list. With hundreds of locations around the globe, its infused-water drinking, interior design-loving members make up a decent portion of the world’s startup economy. More and more startups and small (tech-related) businesses are choosing to run things from the comfort of a pre-curated office environment like a co-working space. This makes it a ripe candidate for public trading, as its worldwide network of devotees are surely ready to hop into trading shares of the company.

Today, WeWork has a little over 550 locations around the world. With an ever-growing network of spaces opening up on a regular basis, WeWork is well on track to becoming the proverbial co-working spaces in the industry. However, a massive plan for growth and exponential business plan doesn’t necessarily translate to income, as The New York Times reports that WeWork is struggling to profit, as is the case with many companies that have recently filed for IPO’s in the finance sphere. Uber, for example, is set to go public in just a week. The company will begin selling shares for around $50 a piece, bringing the estimated valuation of the company to around $90 billion. However, Uber is not and has not been profitable for quite some time.

Nevertheless, The We Company filed it’s confidential paperwork for an IPO in late December of last year. The company currently relies on various investors and seed funding initiatives in order to make ends meet. As of right now, The We Company is valued at over $3 billion, though the specifics of its valuation remain a point of contention among media outlets. The company did not file its financial specifics with the IPO paperwork, though finance specialists do know that the company lost value over the last couple of quarters.

SoftBank has, and continues to be, one of the biggest investors in the WeWork brand. The investment company has poured as much as $10 billion into the company since its inception back in 2010. Now, an IPO could mean a greater valuation for the company. It may not, however, help WeWork profit. WeWork membership prices vary depending on location, but a member can expect to pay no less than $200 USD/month for a spot at one of the chic work lounges no matter where they are in the world. It’s the network, though, that WeWork sells its members on more than anything else. As more businesses move further away from the 9-5 desk model and into remote positions, companies like WeWork have found a way to thrive in a new international market. 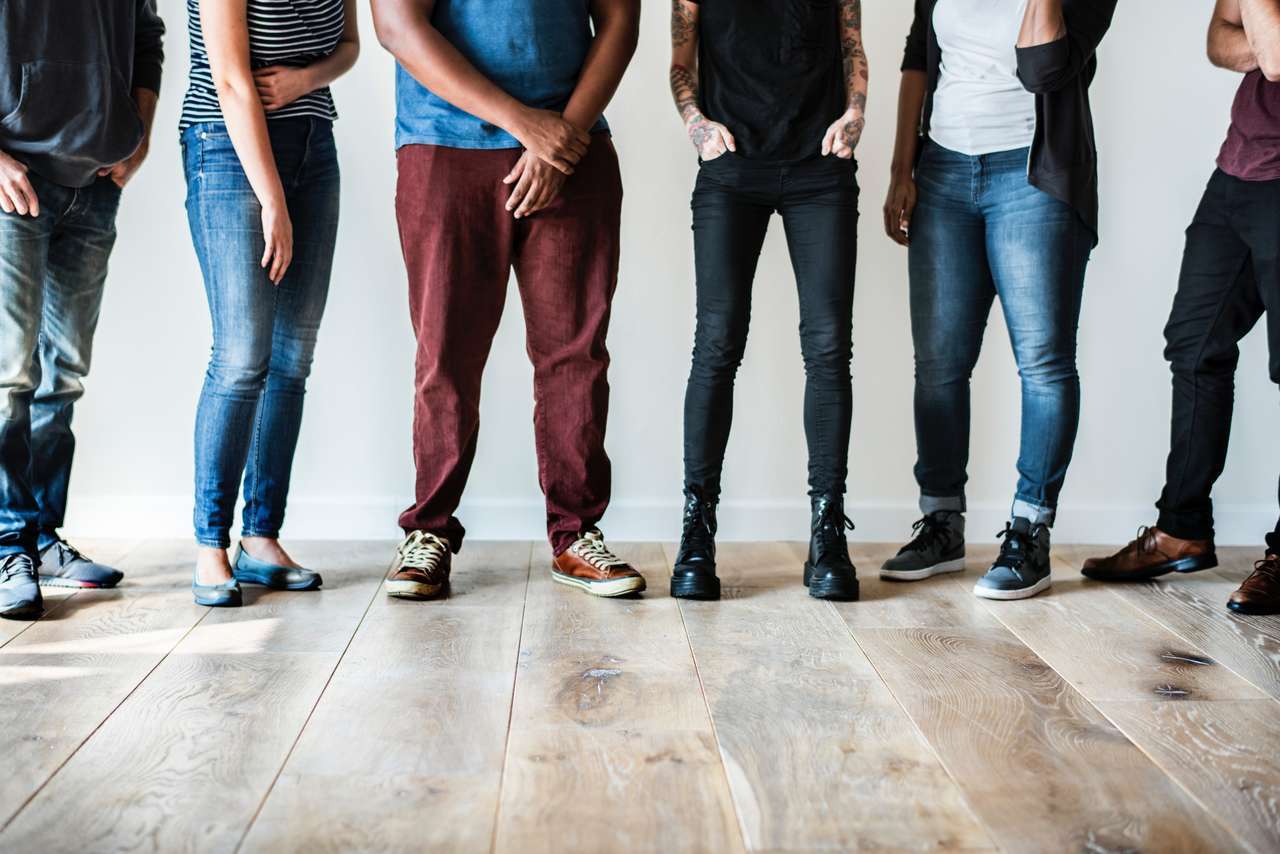 49 percent of Gen Z-ers plan to start their own business. Here’s what they should do next.

The Rise Of A Real, Not Fake, Meat Replacement