What’s Going On With The WeWork IPO? 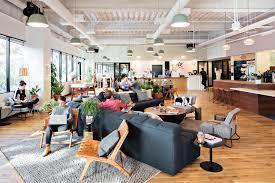 WeWork, the international coworking space, announced earlier this year that it had been gearing up to deliver an initial public offering this fall under its parent company, The We Company. At what was originally valued at around $47 billion valuation, the company was quickly becoming the most successful of its kind. Now, the company reveals it’s plan to change its valuation—coming down to just $20 billion with a speculated delay on its IPO as investors are wary that the company could last through a recession, should one arise.

Why Delay The IPO?

One major concern for current investors in The We Company, which owns the coworking chain We Work, is that the lower valuation will make it harder for initial investors to want to put money into the company. The much lower valuation is a concern, and investment firms like SoftBank Vision Fund—which owns 29% of the company already—are worried that the investment could plunder in the same way that Uber’s IPO did in its first couple of months on the stock market. Beyond that, investment firms are having a hard time valuing just how low the initial shares would be, should the company go public in the next couple of months.

The We Company was famously tight-lipped about its valuation over the last couple of months. Last minute rounds of funding took place over the summer as the company hoped to increase its valuation as much as possible before heading into the public sphere. But its most recent valuation at under $25 billion reveals a much lower range than ever previously thought. This low valuation tells investors that the company is barely ready to go public, if at all, which could falter employee faith in the company should it go public too soon.

A looming threat of a potential recession is creating tension within the company, particularly toward its CEO, Adam Neumann, on whether or not to go public. If the company were to go public too soon, it could mean a future where its success is determined by consumer trust—something already proven to be shaky based on the lower valuation in recent days. If the company were to wait, however, a recession could compromise the company’s potential in going public at all. Regardless, all signs point toward The We Company putting an IPO on the backburner and focusing on procuring more funding before trying again in 2020.

The We Company is not the only tech company to have a rough start in the public market. Uber, one of the most successful rideshare companies in the world (or at least in the Western hemisphere), had a rough start in the public market when it revealed that it was not yet profiting despite filing an IPO in 2018. Since then, things have slowly evened out to give a promising future, but investors worried that the IPO did more harm than good for a time.

In the same sense, The We Company has had a hard time becoming profitable. The company’s chain of worldwide coworking spaces have quickly become the most well-known and seemingly most popular flexible work environments in the world, but the question remains of whether such a business model is recession-proof. If companies were to suddenly have to cut costs, would the luxe, well-designed open air office space survive? The company has yet to make any official announcement on whether or not it will delay its IPO, which was scheduled to arrive this month. 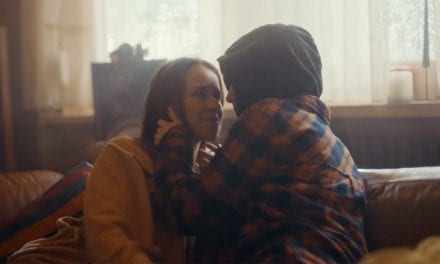 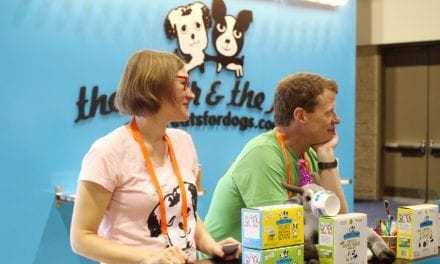 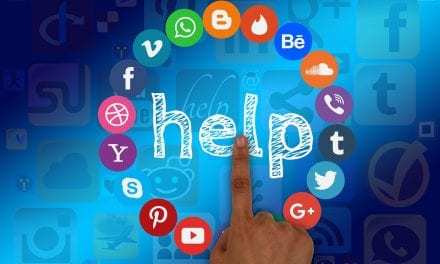 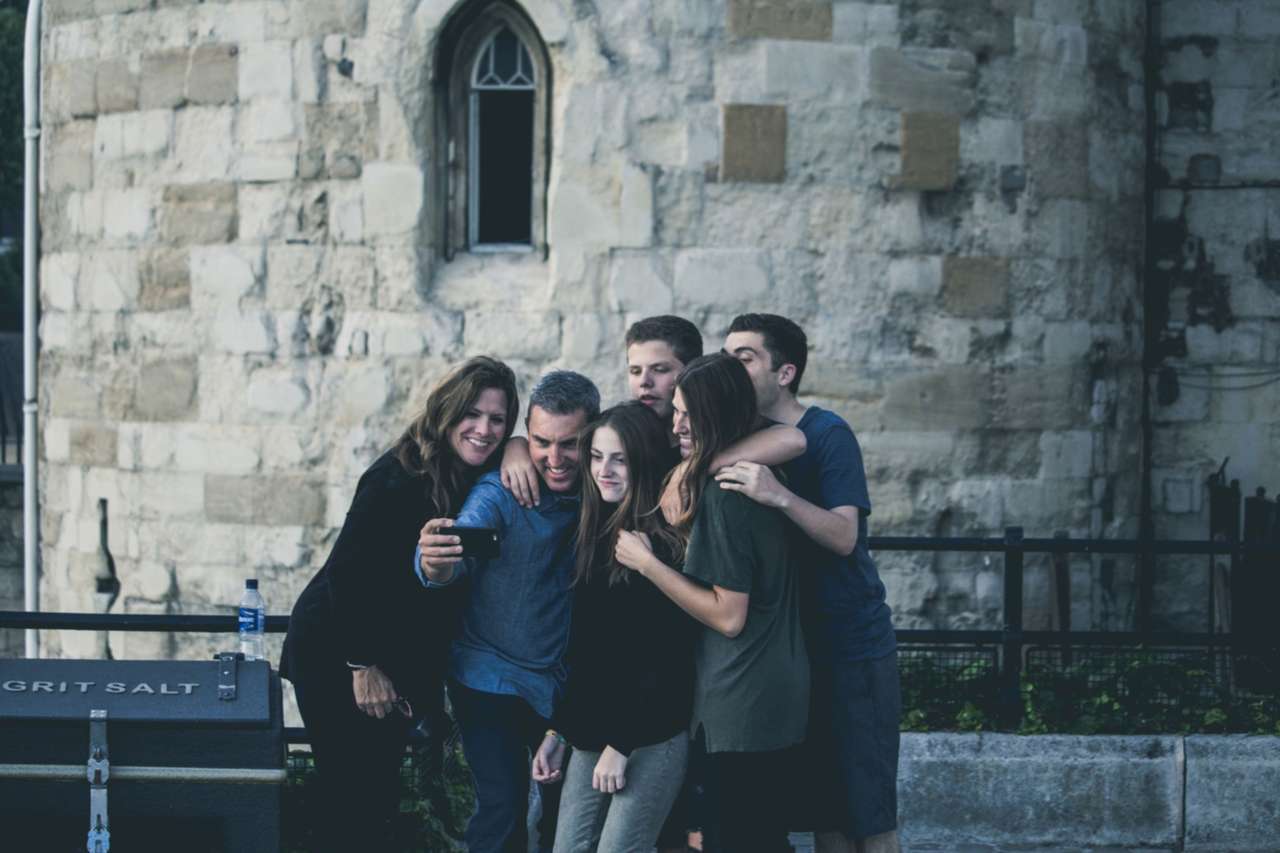