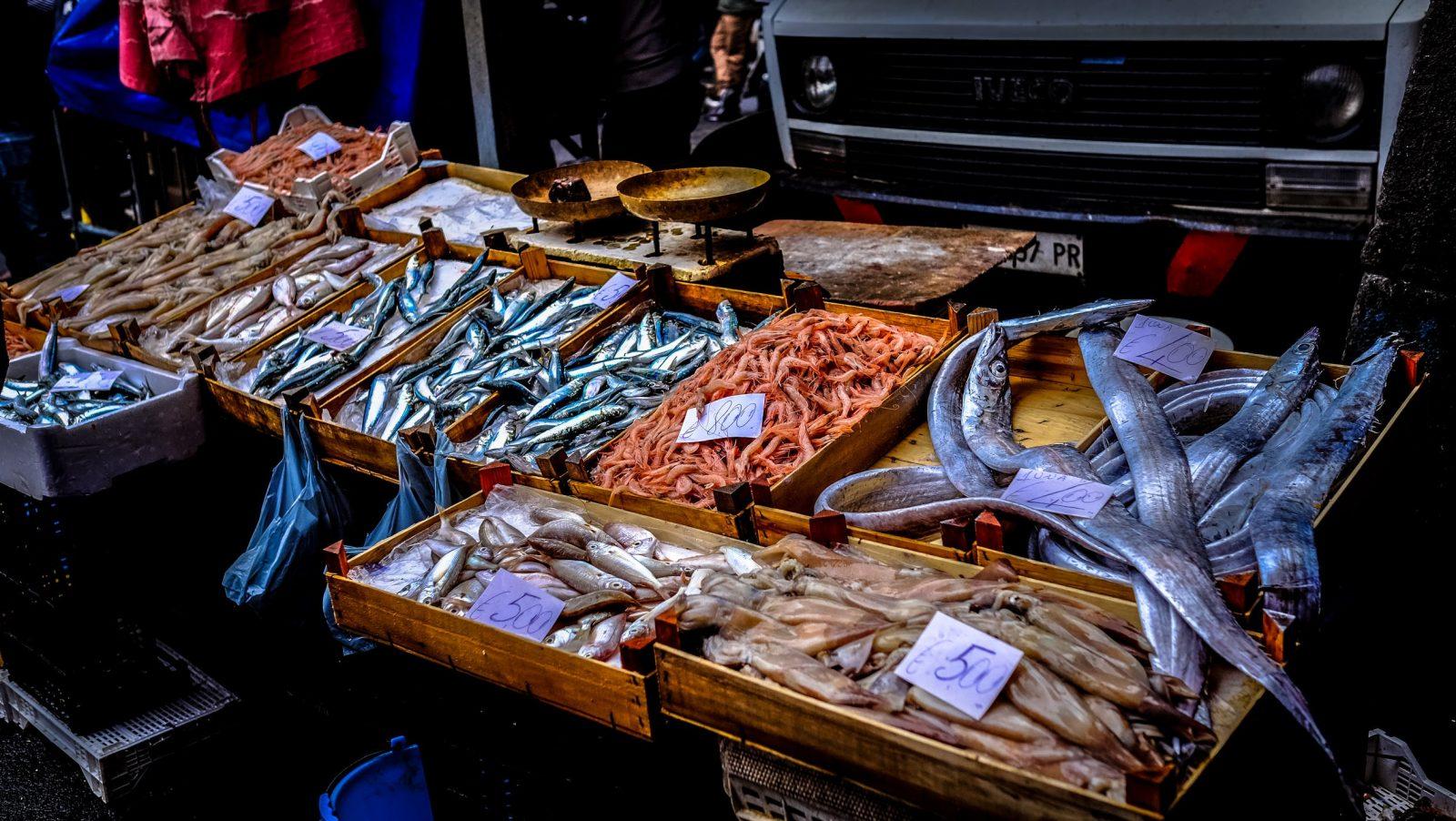 What Are The Wet Markets Everyone Is Fighting About?

When the COVID-19 outbreak was declared a global pandemic in early March, many began to question how the novel coronavirus really came to be. A virus born in China, the country’s traditions and cultures are often depicted as exotic to Western media. Shots of Hong Kongers dining in open-air food stalls (called dai pai dong), rows of traditional Chinese Medicine shops selling odds and ends and other westernized visions of everyday life in China are often depicted in movies to express the foreign-ness of Chinese culture. Rather than aim to bridge the gap between cultures, the media often serves as an ever-growing ocean that adds to the mystique of any culture different than our own—often for worse, rather than for better.

So when news outlets started chiming in about wet markets—a type of open-air market style found all over the world where farmers bring their meat and produce to sell each day—many rushed to blame the markets themselves for the new virus. In China, these types of markets take the place of supermarkets and grocery stores, where fresh food is sourced directly from the farmers themselves, rather than going from a farm, to a factory, and then to a grocery store before making it into your kitchen.

What are wet markets?

Have you ever purchased fresh meat from a local farmer? Unless you really go out of your way or live in a rural community, you probably haven’t. In places like China, where wet markets designate that perishable goods are sold fresh (in comparison to dry markets, where people might find dry goods like rice or other non-perishables), butchers and farmers are able to sell their goods directly to consumers, rather than outsourcing to a food chain or grocer.

In other places—like Morocco, for instance, wet market stalls line empty parking lots and parks each Tuesday or Thursday, for example, so that farmers in rural villages can sell their goods to communities in urban areas. There’s even one in New York City, along Chinatown’s Canal Street where food vendors line up to sell fresh goods like seafood, meat, and produce.

Culturally, the markets serve as one of the final remaining signs of a life long forgotten in the industrial and digital age. One where those who choose, or can’t afford access to, the simple luxuries we take for granted in our own fast-paced lifestyles are able to access basic necessities like fresh food and other goods. Where many Americans head to their local grocer to access fresh meat, produce and dry goods from one warehouse-style building, other communities around the world source their goods individually—at wet and dry markets.

In the United States wet markets are all around us, they’re just called farmers markets (probably since our grocery stores sell both perishable and non-perishable goods so the term “dry market” doesn’t really apply). But where our own farmers markets have been turned into a seasonal tradition—one where Saturday morning strolls grace summer Instagram timelines—other areas of the world look at them as a utility. Misconceptions about China’s wet markets have fueled a racism toward the culture, as the exoticism surrounding Chinese food and other delicacies helped to spread misinformation about what, exactly, can be found in China’s wet markets.

In Mainland China, at least, the sale of exotic wildlife in wet markets was banned in 2003 after the SARS outbreak—another coronavirus—caused widespread panic around the world. The coronavirus is a zoonotic virus, meaning that it’s found in another animal before being transferred to humans.

Animals, especially exotic wildlife, carry lots of diseases that are fatal to them but ineffective when they come into contact with humans. Every now and then a virus will be able to mutate and ‘jump’ from one species to another—sometimes another animal, and sometimes a human. In the case of the SARS outbreak many scientists believe that the animal culprit was likely a bat, since coronaviruses are often found in bats. In the case of the H1N1 influenza, the culprit was pigs, and so on with H5N1, the deadly bird flu that saw an outbreak in the early 2000’s.

In central Wuhan, a wholesale seafood wet market was quickly blamed for the outbreak of the novel coronavirus that has caused widespread global panic in the first half of 2020. That detail created a call for China to close the wet markets around the world after many fueled the idea that all wet markets are dirty and sell live, exotic animals. Quickly, photos of wet markets in more rural parts of the world went viral, depicting things like roasted bats on sticks, and other exotic meats deemed unsanitary in among Western consumer markets.

Amid the outbreak, calls to close China’s wet markets grew louder all over the world. Misleading information about the markets led to anger toward the Chinese government for allowing the markets to remain open. Even Dr. Anthony Fauci, a leading member of the White House Coronavirus Task Force, claimed that it’s ‘mind-boggling’ that China’s wet markets have not been shut down.

However, the question of whether or not to close the markets would mean a major shift in the consumer landscape. Not just in Mainland China, but around the world. If the wet markets really are responsible for the spread of infectious diseases like the novel coronavirus, maybe the question is how to make them safe for consumers in the future, not whether or not they should exist at all.

Published in Consumers, Coronavirus, Health and Wellness and News